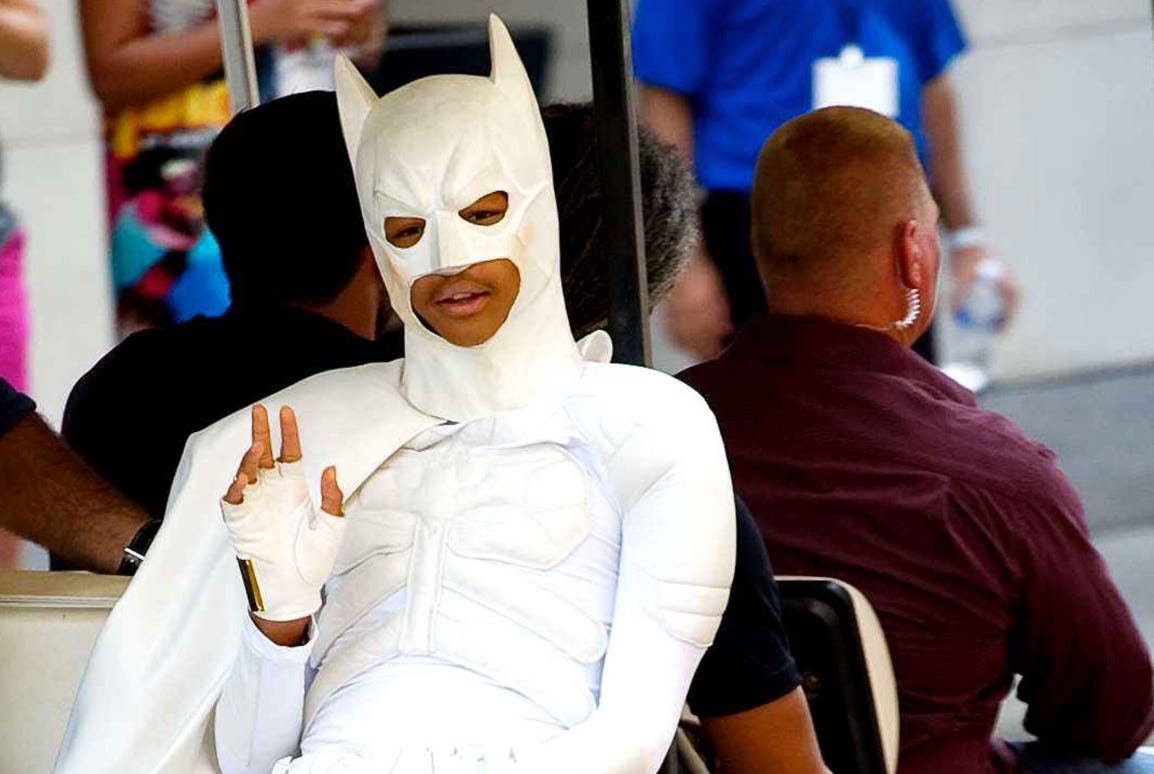 FoxNews- Will Smith joked he and wife Jada Pinkett “might have gone too far” with their hands-off parenting style. The actor was asked on BBC Radio 1Xtra whether he consciously allowed his kids “a lot of freedom of expression.” “Yeah, I think it may have been a mistake,” Smith responded with a laugh. “I think we may have gone too far.” The radio show’s host, A.Dot, then asked Smith, “How do you respond then, for example, if you encourage them to have freedom of expression and then people will start making jokes about say, Jaden modeling women’s clothes. How do you, as a dad, handle that?” Smith responded that there’s a “really powerful internal quality as an artist that as parents we encourage.” He added, “Jaden is 100 percent fearless, he will do anything. So as a parent it’s scary, it’s really terrifying – but he is completely willing to live and die by his own artistic decisions and he just doesn’t concern himself with what people think.”

Oh really, Will? You think you may have made a mistake by giving your children too much freedom and therefore turned them into pretentious monsters?  Yeah I’d even go as far as to say you definitely made a mistake with your parenting style seeing as your kids dress up as Batman for weddings and are writing their own book of philosophy at the wise age of 17. Those are the kinds of things that happen when kids are born with a silver spoon up their ass and you shield them from all of the bad things in the world. They start to think they’re more important than they are. They start comparing themselves to Socrates when they have zero life experiences. I’ve said it from the beginning, Will and Jada need to send their kids to a public school for a year. Just a year. Billy Madison-style. Send’em through normal school and the other kids will quite literally beat the pretentiousness out of them. Jaden will be a normal kid by 4th period on his second day. Batsuits and Aristotle quotes don’t fly in that environment.

Here’s the thing though. I actually feel bad for Will in this situation.  And this is also why we all love Will Smith and will continue to love Will Smith forever and ever. He keeps it real. He’s fully aware that he fucked up his kids and is willing to admit it. 99.9% of other parents with kids like his would say, “My children are perfect the way they are. They can do no wrong. I’m happy with how I raised them and I am proud of what they’ve become.” Will isn’t doing that. He’s saying, “I fucked up. My kids are monsters and I would do it differently if I could.” I respect that. I will always love Will Smith and no demon child of his can change that.