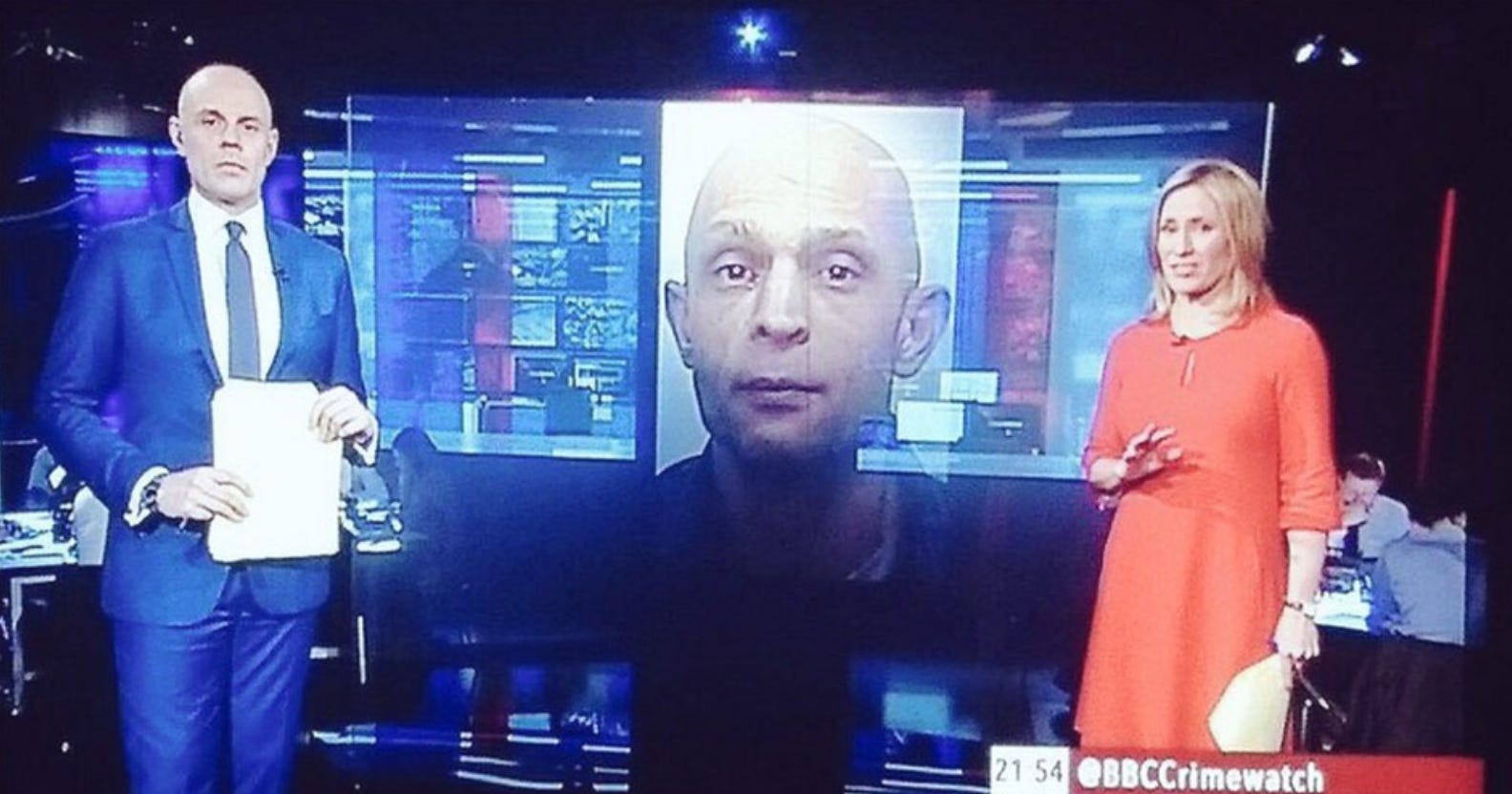 LONDON — BBC true crime show Crimewatch definitely took a turn for the awkward during Monday night’s episode. Host Jason Mohammad was giving viewers a routine update when he came on to the story of Viktor Lakatos. Following an appeal on Crimewatch, Lakatos was imprisoned after being convicted of attacking an elderly man. As is customary on Crimewatch, a mugshot of the man in question appeared on the screen behind Mohammed. And from that moment on, there only seemed to be one thing on everyone’s mind.

Hate when that happens. That’s the risk you run being a bald guy or even a guy with a buzzed head. People mistake you for other people because you all have the same stupid-yet-low-maintenance haircut. I know what that’s like. People send me pictures of people who only kinda sorta look like me but they have a bald head and glasses so it’s close enough. SVP goes through the same thing and he retweets them on Twitter. People send him pictures constantly of people who look like him. But it really sucks when you’re doing a news report on a guy’s mug shot and he looks EXACTLY like you. This is a little different than what I was talking about before because those guys could be twins separated at birth. The ears and everything. I wouldn’t be shocked if the police raid the news station, throw handcuffs on him and question that guy for whatever crime was committed. Wouldn’t it be great if it actually was him and he’d escaped police custody? That’d be the internet story of the year. Alas.

Even his co-host is like, “Wait a second, am I in danger right now?” 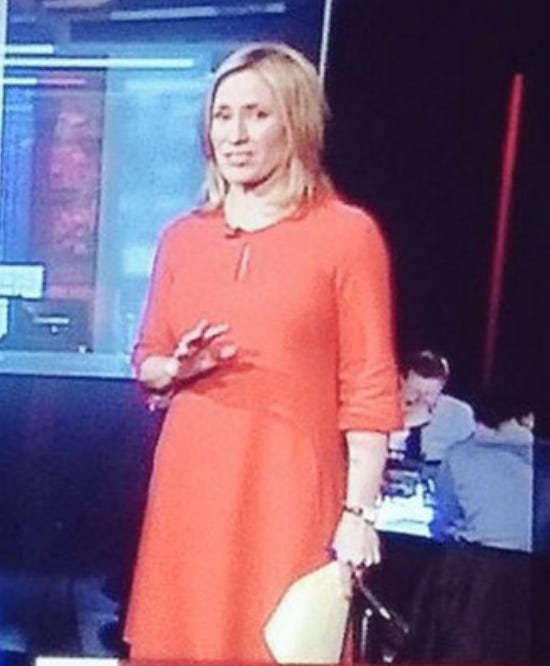