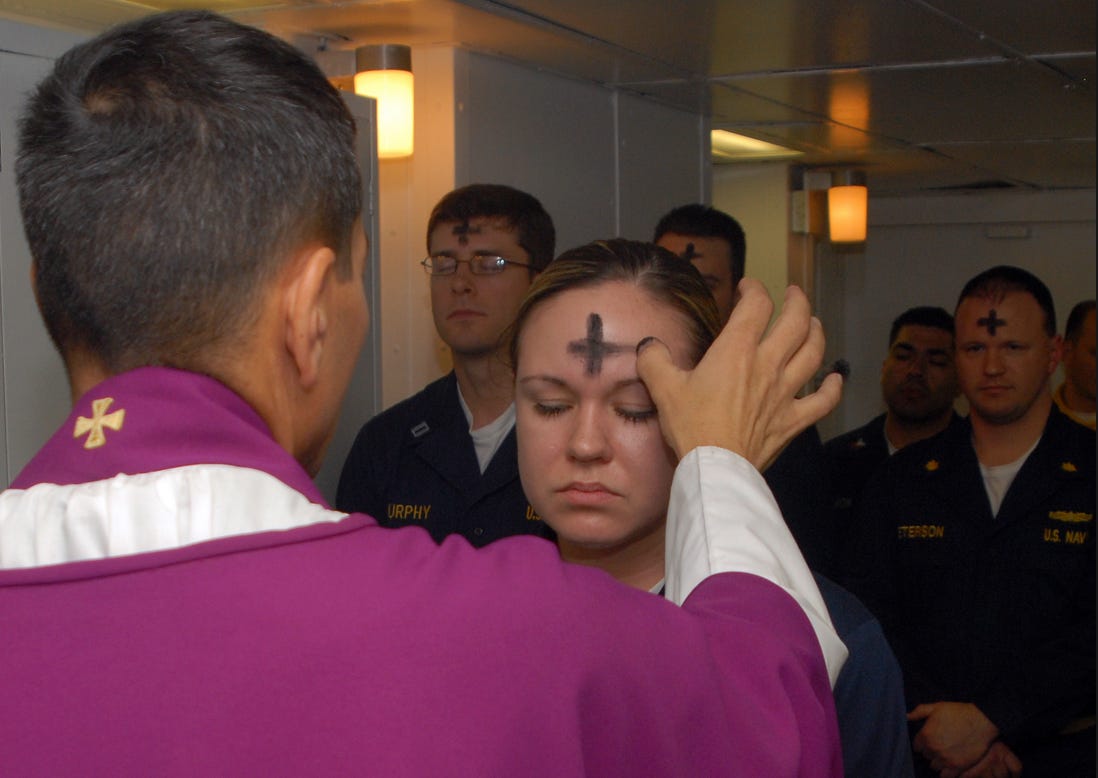 So this whole Ash Wednesday fad is still going on huh? I figured after a few millenia rubbing soot all over your forehead would have lost its luster.  Yet here we are, first day of Lent, and people are still smearing dirt on their faces.  Now I’m no religious historian, but I’m pretty sure God doesn’t give a shit if your face is filthy.  Maybe he does. But that would be a real dick move.  I bet all you suckers won’t eat meat on Friday either.  Go ahead, continue to soil your face and eat pizza on Friday, even though the other 99% of your life you spend watching porn and boozing and doing drugs.  I’m sure God really appreciates all that shit. Millions of people who just go to church on Christmas and Easter now decide, out of all the weird traditions and ceremonies, this is gonna be the one they decide to partake in. Skip virtually every other rule and shit, but the one where you get dirt on your head, yup – sign me up for that one. Thats what God is looking for.

I just want everyone who participates to own up to the fact that you’re getting ashes just so other people see that you got ashes. It is the ultimate “Look at me! Look at me! I’m Catholic!” move. Seriously, there’s absolutely no other reason for it. Its like every other archaic religious tradition went by the wayside but the one modern Catholics chose to stick with is the one where you get to walk around showing everyone just how Catholic you think you are. Buncha attention whores if you ask me. I’d bet the rent 90% of the people walking around with a dirty face don’t even know what Ash Wednesday means. Just a chance to put your Christianity on display and get credit for going to church. Because if there’s one thing in this world people love, its getting credit for shit. That that goes double when it comes to being religious. People don’t wanna do any weird boring religious shit unless they get to let other people know they did weird boring religious shit. Ain’t no better way to show you went to church than painting your forehead black with soot. The same applies for Jews and why they wear the yarmulke. Its like their version of ashes but they do it year round. Its like hey guys don’t worry! We can tell you’re Jewish because you’re wearing black work socks with shorts in the summer and you got a Portnoy schnoz. You can take the coaster off your head.

If you need me I’ll be the guy with the perfectly clean face who isn’t trying to fool anyone into thinking I’m a good Christian. 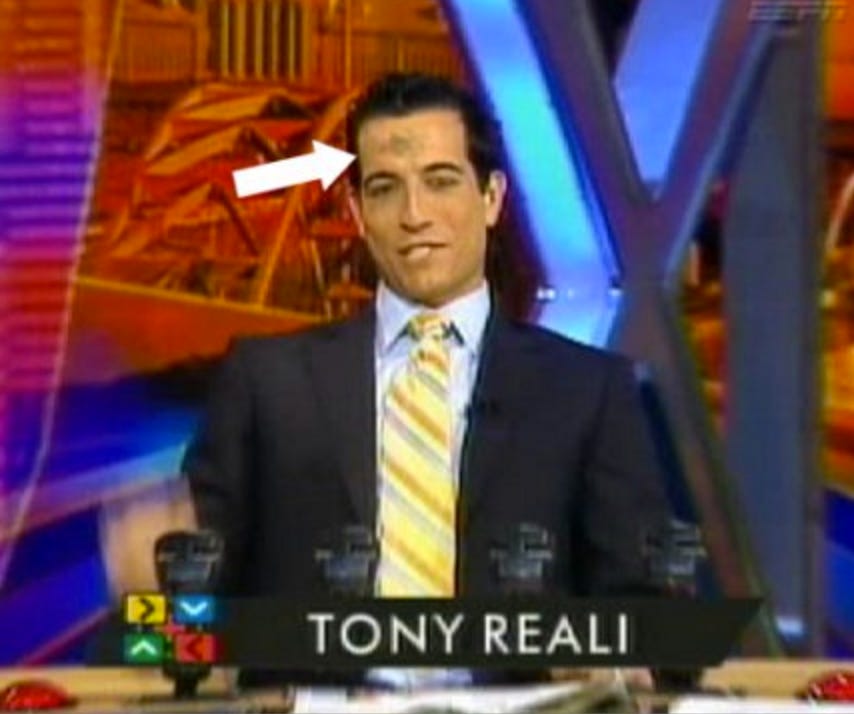 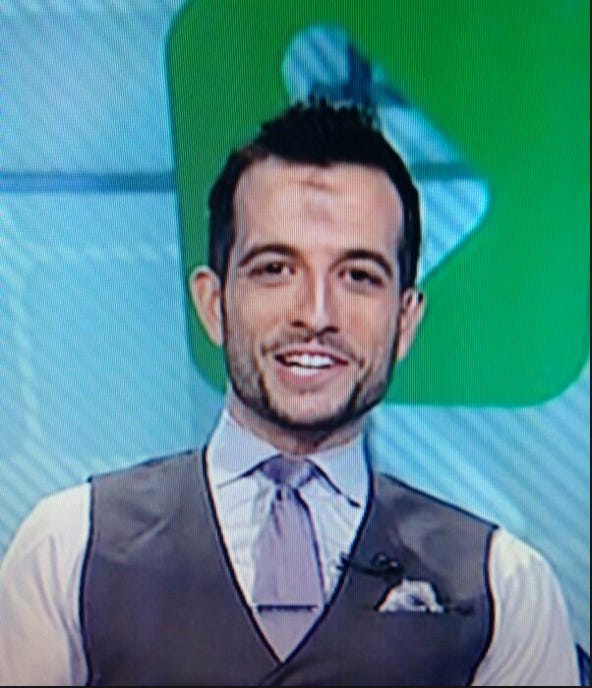 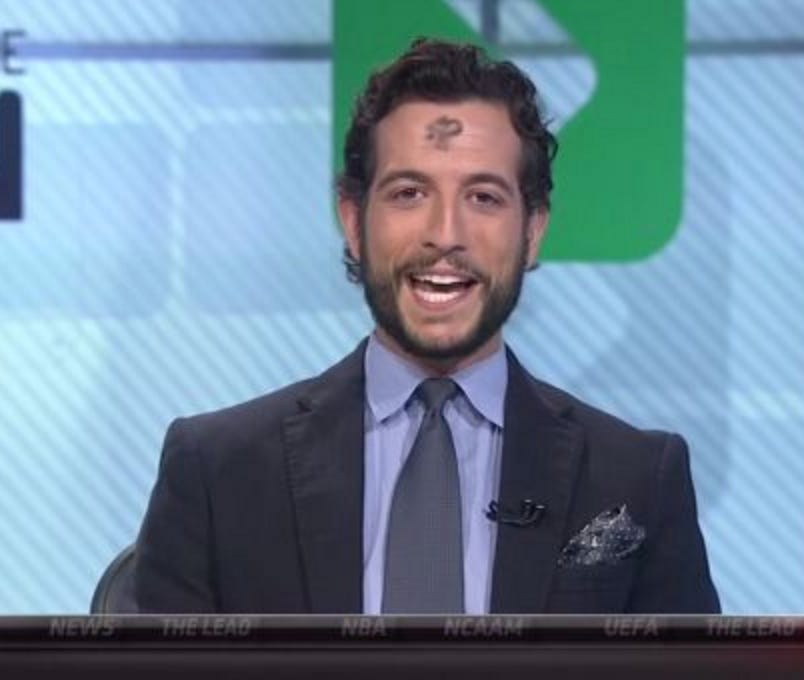 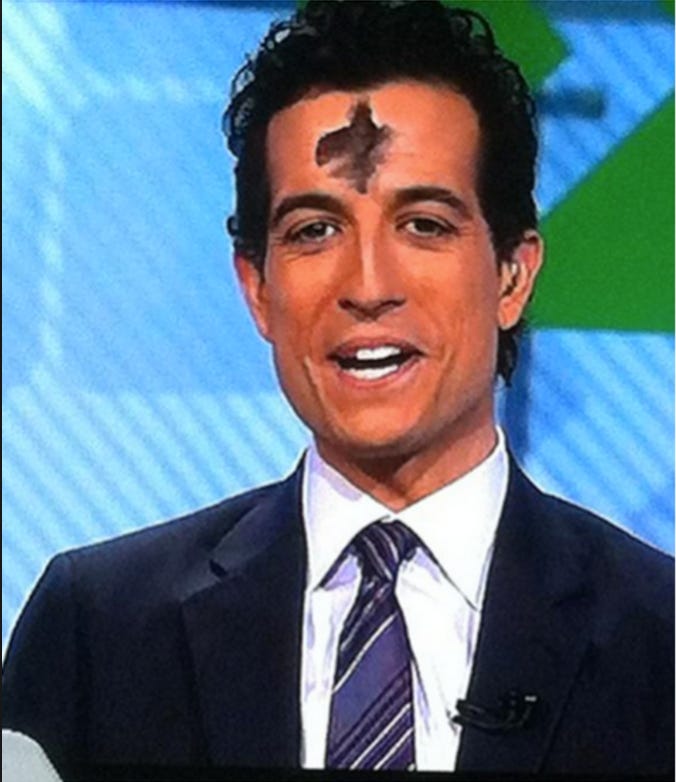