Disclaimer: There are 10+ Vines on this blog, so it may load slowly on slow/mobile connections.

These were some of the photos to leak before the episode, so you knew it may be a little over the top. 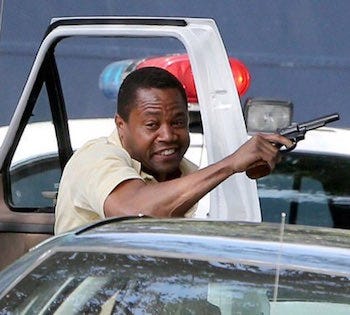 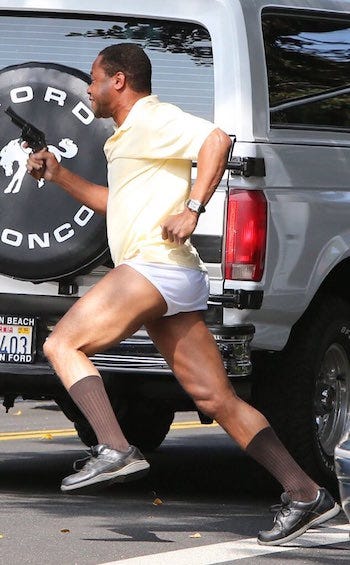 We get our completely unnecessary callback to the Kardashian kids out of the way early this episode.  Nice to see the girls let Rob out of the cage I imagine they kept him in while he was young.  And of course this didn’t happen in real life.

The entire chase starts with Sabotage being played, which was the perfect song.  90s stories, 90s actors and 90s music.  Nostalgia city for your ol’ pal Clem.

That feeling when your dream girl breaks up with you because you hooked up with someone else while you were “on a break”.

I am happy Game 5 of the 1994 NBA Finals got some love, since that is the story most of my friends talk about when we discuss where we were during the OJ chase.  It’s crazy that kids born in the 90s don’t know Bob Costas was once more than the guy that yelled at you and everyone in the NFL on Sunday nights.

Later we get to see man that would have been responsible for #KnicksTwitter weaponizing by grabbing their pitchforks and destroying every NBC building on the planet.

And the actual moment that we would have broke Twitter.

I love that they showed the infamous A.C. call where he thinks he is a celebrity just for being O.J.’s friend and newest chauffeur.  He seemed like a really nice guy though.

But my favorite part of the episode came at the Chrispopher Darden residence.  Darden was in an impossible spot during the case, being a black prosecutor in L.A. in the most high-profile case in years with the scars of the L.A. riots still fresh.  So of course he has to be the square black neighbor to the fun, partying black neighbors.  Dude just can’t buy a bucket. I would give anything to hear Darden’s neighbors debate Russell Wilson vs. Cam Newton.

And I’m pretty sure that Darden’s house is the same house they used as Craig’s house in Friday. 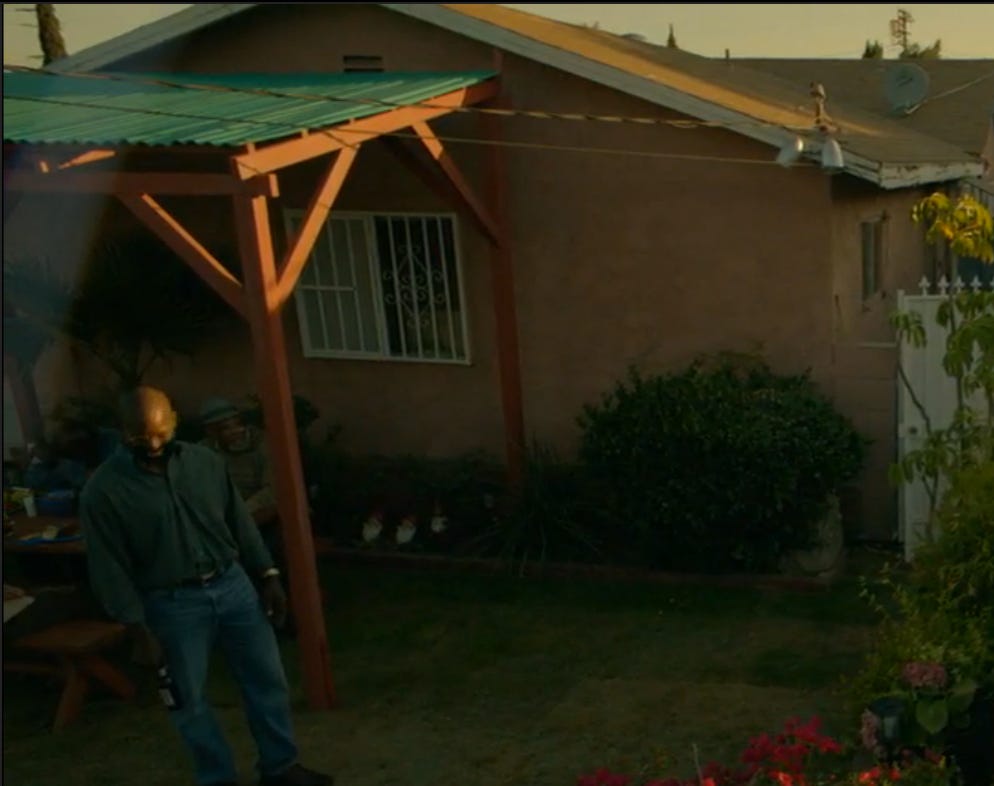 O.J. finally arrives home and sat in his car with a gun for a while, which obviously led to some tense moments. Luckily a Howard Stern caller pranked Peter Jennings and lightened the mood a bit before Al Michaels NARC’d on the guy (this wasn’t in the show, obviously).

Rating: B. It didn’t have the wide array of stories or characters as the first episode, but it was definitely entertaining. I could drop it to a B- simply because there was no Mrs. Coach this episode. Because no Mrs. Coach makes me feel: 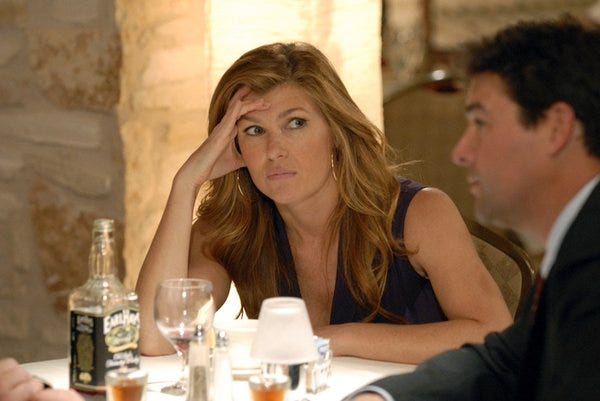 Bonus video in a blog with a million videos in it:

Here is Al Michaels talking about that prank call on Howard Stern back on the E! show that put everyone through puberty in the 90s.