Come on, Kanye. Come on man. Somebody help this dude out. There’s like 600 Kardashians running around that house. Somebody snatch his phone away from him and change his Twitter password. At least until the album comes out. The Wiz/Amber Rose beef was fake but at least it was fun. Now he’s just tweeting shit for shock value. Bill Cosby innocent? GTFO. And if he actually believes that then he’s got a whole different set of problems. I love Kanye more than just about anybody but he drives me crazy sometimes.

“Don’t you guys see what Kanye’s doing? He’s saying that to be an individual. To stand out. That’s art, man.”- Some Kanye dick rider 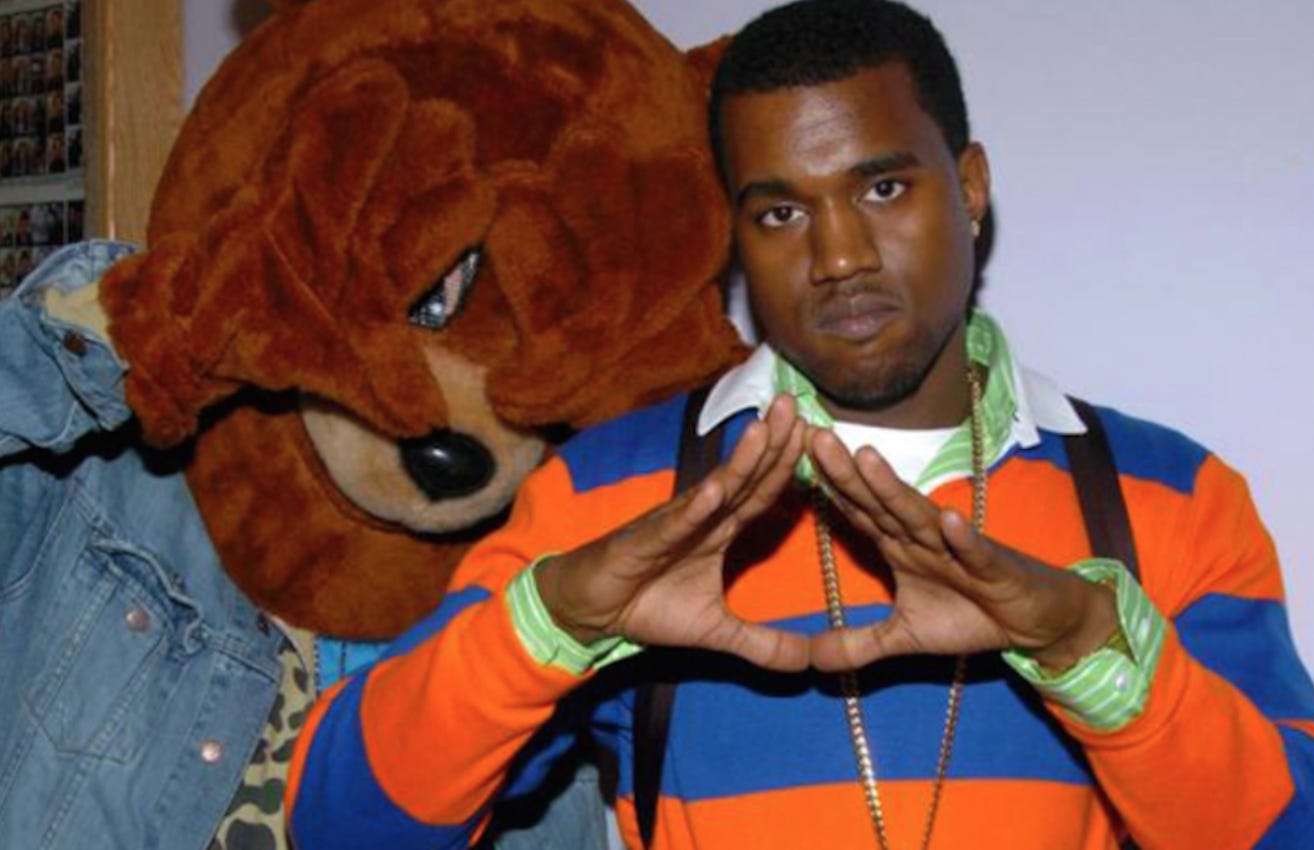