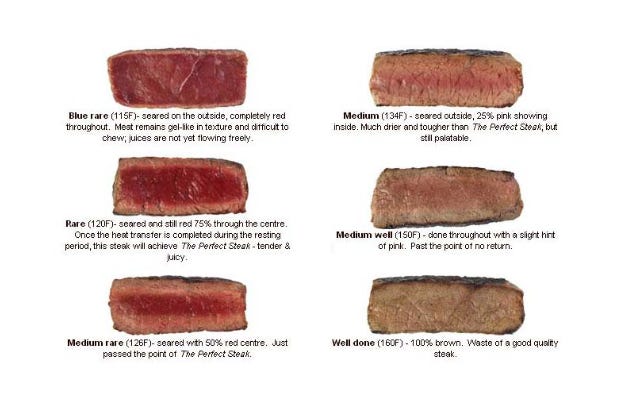 Ruth Sherlock, our US Editor, was just sitting down for a well-earned steak supper when guess who walked in…

Donald Trump has told The Telegraph that if he doesn’t win New Hampshire he is “outta here”.  Mr Trump, speaking at a restaurant where he had just eaten a $54 ribeye steak (well done), was on bullish form as he prepared for a likely victory in the New Hampshire polls.

Asked how he was preparing for tomorrow, he said: How do I prepare? I dunno I wanna win. If I don’t win I am leaving,” he said. Turning to a customer in a nearby booth he said in a joking tone: “If I lose I am outta here to South Carolina!”

Mr Trump came to the Hanover Chophouse, the best steak restaurant in Manchester, after his last rally to encourage voters to the polls.  He sat in a booth in the corner with his family and secret service all around.  He sat beside Melania, his wife, and Donald Trump junior, his son. Three members of the family ordered “well done” chicken and another a “well done” salmon.

Leaving the restaurant he stopped to speak to a table of American journalists from the Daily Caller conservative news site. Asked who he thought would come second in the New Hampshire primary he said: “Well Rubio’s numbers are just not going down.”

He then launched into a comic routine about Mr Rubio’s “sweat problem”- a common refrain by Mr Trump. “I was standing near the guy on the debate stage,” he said referring to a recent Republican debate. “The guy just sweating and sweating. And I was like: ‘Hey are you OK man?'”

Come on guys, come on. This has nothing to do with politics anymore. Pretend for a second Donald Trump isn’t Donald Trump and we’re not even in an election year. Now put yourself in a steak restaurant, sit a random guy next to you, and watch him order a well done rib eye. Do you trust that person? Do you think that person is qualified to do anything in any aspect of life? I sure as fuck don’t. I don’t care if it’s Trump, Rubio, Hillary or Bernie, any candidate that does this on purpose should no longer be a candidate. We’ve had this discussion before on this very website. My boss orders his steak medium (yes he did it again at the nicest Prime Rib restaurant in San Fran last week) and although I strongly disagree I can at least stomach the thought. At least it is still a steak. But well done? Who the fuck orders a well done steak? Trailer trash and 5 year olds, that’s who. Get the fuck out of here with a well done steak. You want to Make America Great Again, you start by not ordering like a respectable human being, that’s where you start. Well done, I’m throwing up just thinking about it, probably asked for a side of ketchup as well. The horror.

Also if you missed it last night, Trump with maybe the funniest move ever. You’re not allowed to say that, I never want to hear that from you again, what was it? ok fine I’ll repeat it just this once but don’t say it again, TED CRUZ IS A PUSSY!