Sneaky one of the best parts of Super Bowls is getting to watch the old, white dudes celebrate after. Kraft was tearing it up with Rick Ross last year and now we’ve got Wade Phillips, the 68 year old bowling ball, rocking that ice and dabbing while he gets turnt litttt (I slightly understand what I just said. Like high school Spanish class when you string together words even though you only have a slight grasp of their meaning). Just tremendous dancing from the human version of the intestines in last night’s irritable bowel syndrome commercial. 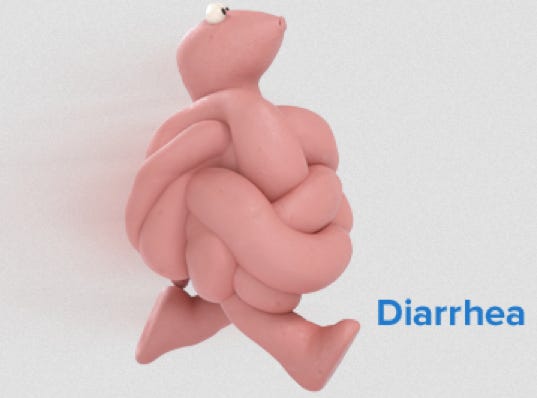 (That is a real sideline photo of Wade Phillips)

But, like any old guy, no matter how turnt he gets he’s still up before the rooster crows. 7:30 AM and old man Wade is already up handing out sagely advice to the young kids/throwing a little shade Cams way.

A little dab will do you, but too much dab will undo you. Fantastic advice. Always dab in moderation.

Von Miller got in on the dab shade himself with this Gram last night. Ladanian Tomlinson saw this and smashed his phone. So damn disrespectful. That’s the dance Cam Newton and the Carolina Panthers are known for, it’s their signature. That’s disrespectful. Maybe it comes from the Broncos head coach, maybe it comes from their defensive coordinator. But you’re not allowed to use celebration dances against the people who made them popular.