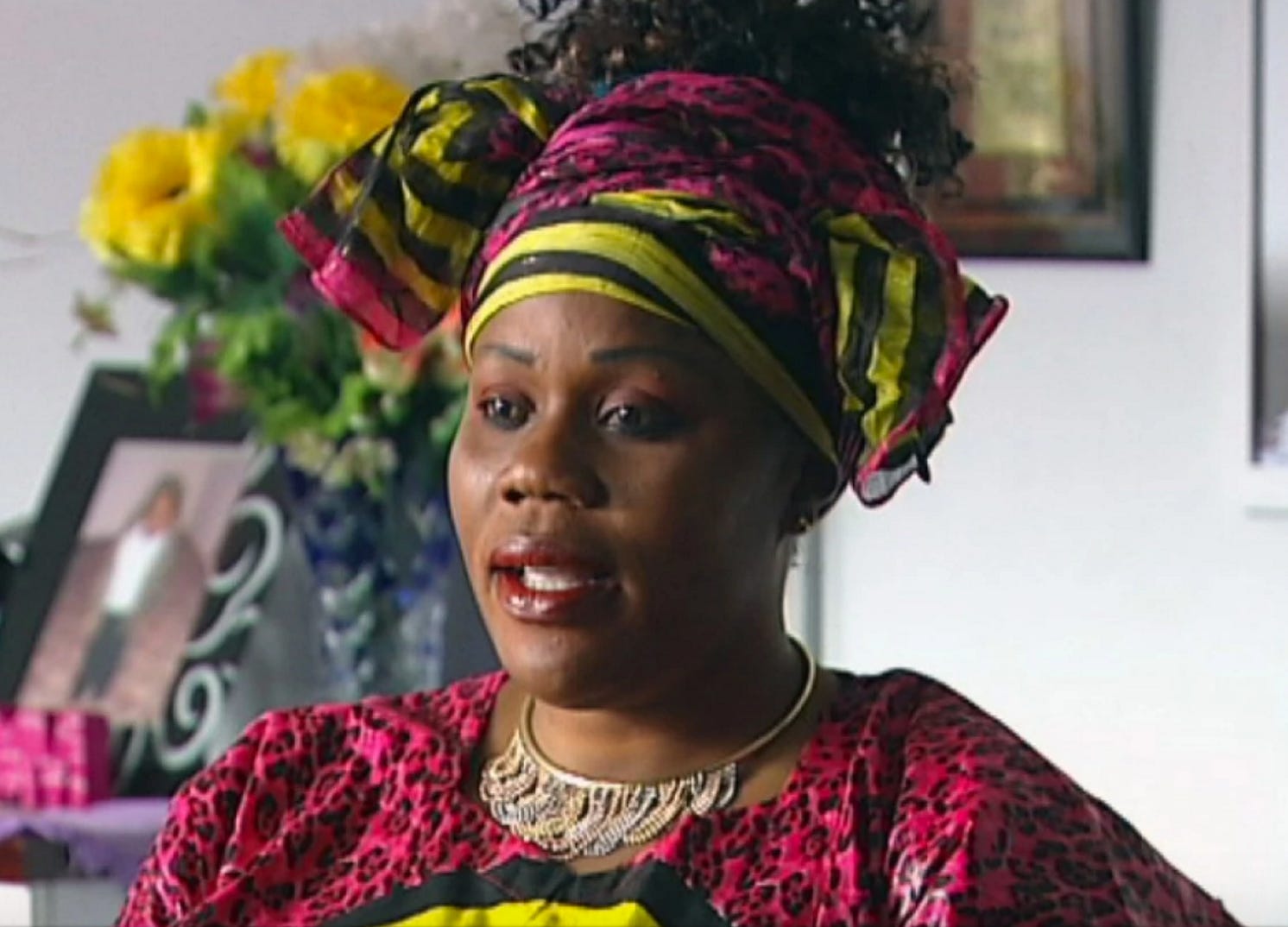 Washington Post – Noela Rukundo sat in a car outside her home, watching as the last few mourners filed out. They were leaving a funeral — her funeral. Finally, she spotted the man she’d been waiting for. She stepped out of her car, and her husband put his hands on his head in horror. “Is it my eyes?” she recalled him saying. “Is it a ghost?” “Surprise! I’m still alive!” she replied. Far from being elated, the man looked terrified. Five days earlier, he had ordered a team of hit men to kill Rukundo, his partner of 10 years. And they did — well, they told him they did. They even got him to pay an extra few thousand dollars for carrying out the crime. Now here was his wife, standing before him. In an interview with theBBC Thursday, Rukundo recalled how he touched her shoulder to find it unnervingly solid. He jumped. Then he started screaming. Rukundo’s ordeal began almost exactly a year ago, when she flew from her home in Melbourne with her husband, Kalala, to attend a funeral in her native Burundi. Her stepmother had died and the service left her saddened and stressed. She retreated to her hotel room in Bujumbura, the capital, early in the evening; despondent after the events of the day, she lay down in bed. Then her husband called. “He told me to go outside for fresh air,” she told the BBC. But the minute Rukundo stepped out of her hotel, a man charged forward, pointing a gun right at her.  Rukundo, terrified, did as she was told. She was ushered into a car and blindfolded so she couldn’t see where she was being taken. After 30 or 40 minutes, the car came to a stop, and Rukundo was pushed into a building and tied to a chair. She could hear male voices, she told the ABC. One asked her, “You woman, what did you do for this man to pay us to kill you?” They weren’t going to kill her, the men then explained — they didn’t believe in killing women, and they knew her brother. But they would keep her husband’s money and tell him that she was dead. After two days, they set her free on the side of a road, but not before giving her a mobile phone, recordings of their phone conversations with Kalala, and receipts for the $7,000 in Australian dollars they allegedly received in payment, according to Australia’s The Age.

Aside from the WWF, its not often someone gets to come back from the dead and surprise the person who supposedly had them killed. Once in a lifetime (you hope) opportunity for Noela Rukundo here. And you really gotta think about how you want to handle it. There’s 2 options:

1) You do what Noela did. Show up and throw it right back in their face. Making someone do the Vince McMahon “I thought I killed you but you’re still alive” shocked face is truly a one of a kind experience:

2) You take advantage of the fact that you’re dead. There’s only one way to truly start fresh and disappear and thats everyone assuming you’re dead. Go live the life you wanna live. Be the person you wanna be. I’d go right to the Caribbean and open a bowling alley. Live the life of zero responsibility or expectations. Dead Man Walking, talking, drinking, and fucking. Sure, it eats at you knowing that the person who set you up to get murdered thinks that they won, but revenge is a dish best served cold. You can get the satisfaction of showing up on his doorstep when you’re like 70. Take your new clean slate and go live a debauch life of hedonism.