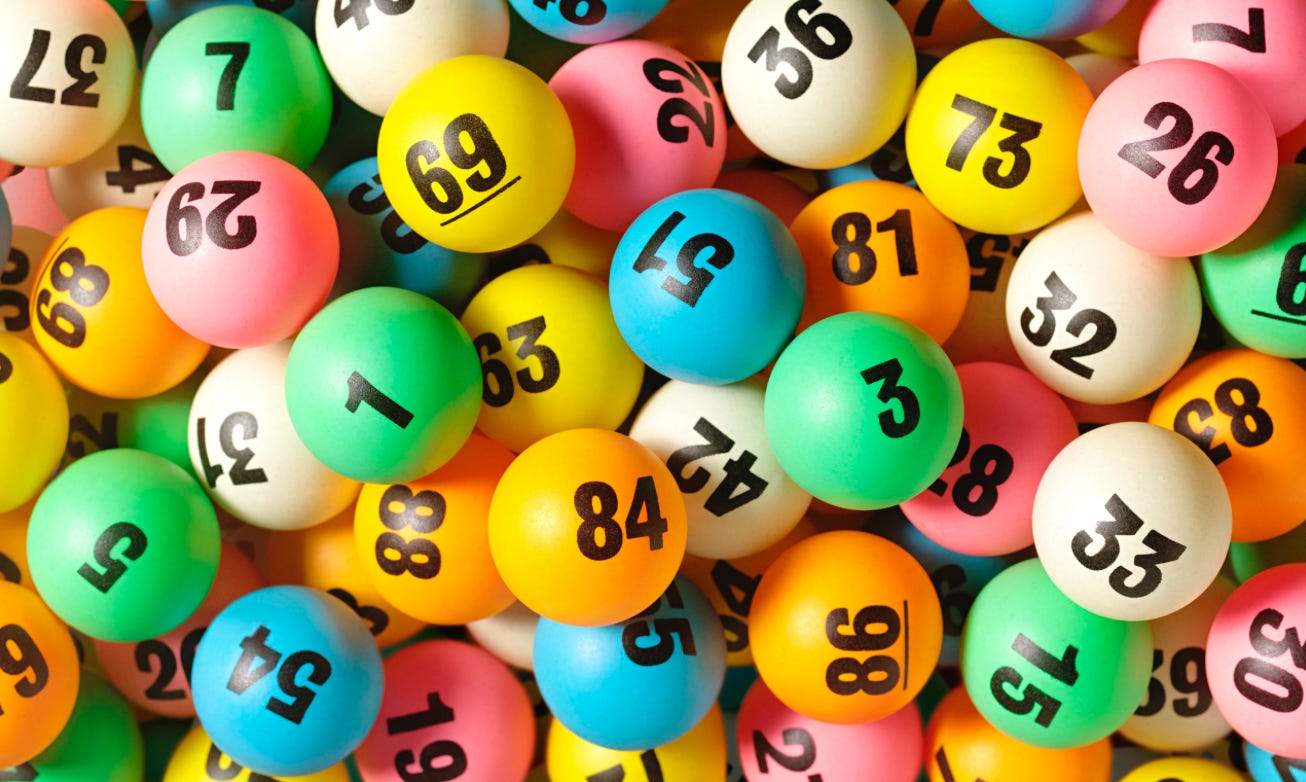 LOS ANGELES (AP) — With hours to go and $63 million on the line, the mystery remains: Where’s the winning California Lottery ticket and why hasn’t somebody cashed it? Lottery spokesman Alex Traverso said Wednesday that even he wants to know why the SuperLotto Plus winner let six months pass without claiming the prize. Whatever the reason, it won’t be a good enough excuse if the 5 p.m. Thursday deadline passes and nobody produces the ticket at a lottery office. “Unfortunately, the rules are the rules,” Traverso said. The lottery has repeatedly issued statements urging the winner to come forward before the deadline. “We hope they’ll turn their house upside down” to find the ticket, Traverso said Wednesday at the Van Nuys office. Traverso said he had watched people claim “a thousand bucks here, a thousand bucks there … but nothing for the big one.”

I’m doing this for the people.  It’s what I would want someone to do for me if I were sitting on a winning lottery ticket and didn’t know it.  Spread the word.  This moron only has until 5pm West Coast time to claim their 63 MILLION prize.  I’m not even sure how it’s possible but they’ve somehow been sitting on the ticket for 6 months and still don’t know they won. How crazy is that? They have lived their normal shitty life for 6 months longer than they had to. They could be on permanent vacation but instead they’re still waking up every day and punching the block at some shitty 9-5 job. We need to find this person and give them the life they don’t deserve but have been handed by pure chance. I would want someone to do it for me. There is a catch though.  If the winner does claim the money today, and it was because of this blog, they have to give me a $10 million finder’s fee.  That’s only fair.

PS- I’m gonna feel really bad when it turns out this person is dead.