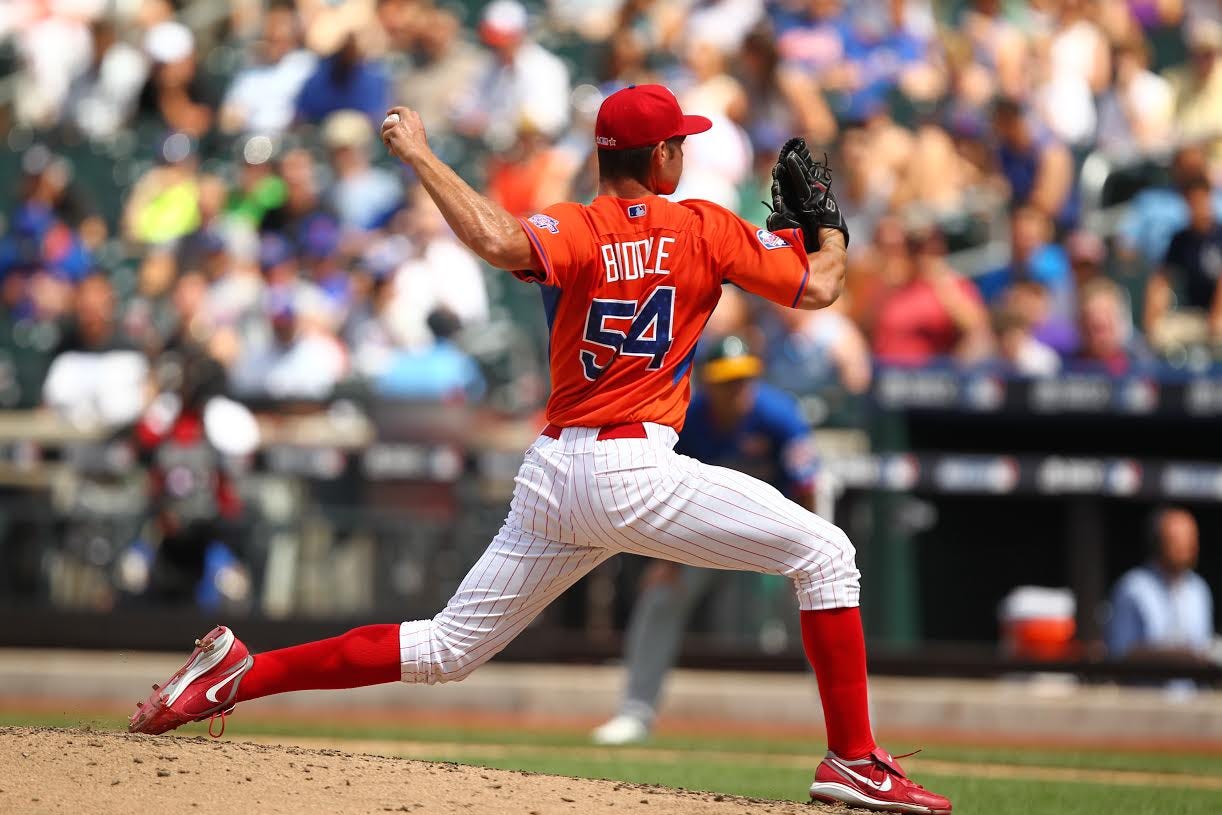 Remember Jesse Biddle? Well the former 2010 first round pick (27th overall) has been traded to the Pirates after recently being designated for assignment. The once promising prospect sat as high as the #53 prospect in all of baseball by MLB.com in 2014. He was making his way up the Minor League ranks before his career took a nosedive that season. His downfall in Philly can be summed up by one word, Hail.

After a month’s rest, he would return to make four more starts in Clearwater and Reading and put 2014 behind him. Instead he responded with a 4.95 ERA and 1.6 WHIP over 125 innings and a torn UCL.

He had the makeup. 6′ 6″ lefty with a nice downward plane on his fastball to go along with a vicious, 12-6 curve ball. He just lived inside his own head, solidifying his reputation as just another missed draft pick of the Ruben Amaro era. I wish him the best in Pittsburgh and a speedy recovery. But hey, at least he did one thing right in Philly. 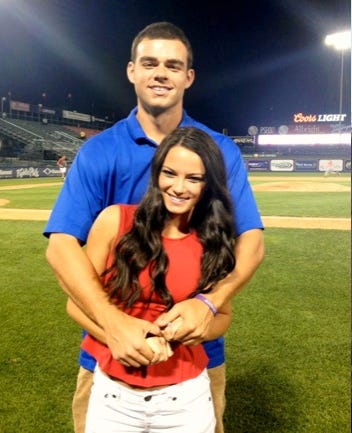