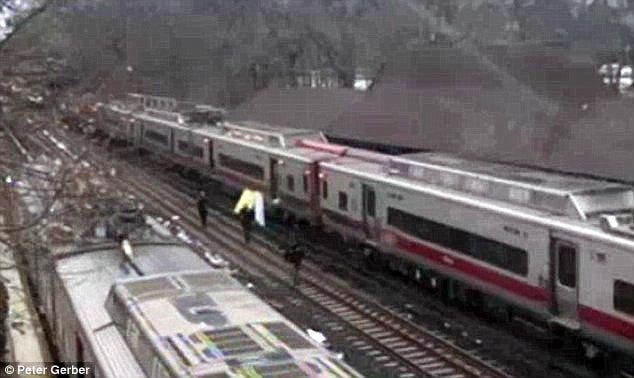 Daily Mail – An MTA employee was caught making a shocking announcement by stranded passengers after a high school boy jumped in front of a train in New York. ‘Some guy got killed! I hope the motherf***er suffered!’ the employee allegedly said. The message seemed destined to a colleague, but the words were overheard by the passengers of a train stuck at Grand Central Terminal after the suicide on Monday.  The boy, a 16-year-old student at $19,000-a-year Fordham Prep who has not been named, jumped in front of a Metro-North train at Botanical Garden in the Bronx, not far from his school.  Passengers sent texts and tweets to say how shocked they were by the MTA employee’s words. ‘Conductor on our train intercom hearing the news: “Someone got killed! I hope the motherf***er suffered.” #metronoth #speechless,’ Miriam Ward said on Twitter.  ‘Such language and sentiment has no place on Metro-North Railroad,’ MTA spokeswoman Mere­dith Daniels told the New York Post. ‘We are aware of these allegations and are looking into them.’ Thousands of commuters were stranded at Grand Central while police investigated the Botanical Garden stop as some trains were delayed for more than an hour, NBC reported.

Listen anytime you end up being the guy that says “I hope the motherfucker suffered” in regards to a kid getting hit by a train, you’re in the wrong. Theres really no way to spin that. You’re definitely the dick. You just gotta put your hand up and say that one’s on you. Like in hoops when you know you committed the foul. 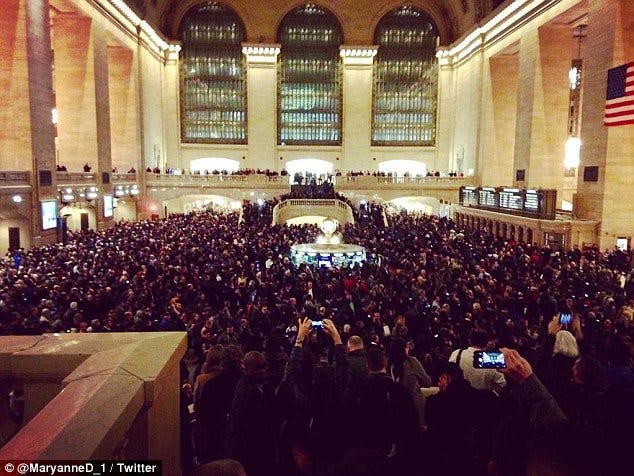 You’re not proud of it. It doesnt excuse you from being horribly insensitive. But you’re allowed to say that shit during those circumstances. You’re absolutely lying if you say you’ve never said some shit like this because your train is delayed. “Ladies and gentleman, we are delayed due to a medical emergency at the 59th street station”….”I hope they’re fucking dead!!!” It happens. We all say it. We all agree with it. Like I bet for every one person that tweeted they were horrified by those comments there was 2 people being like “fuckin right! I’m trying to get home!”

This time it just happened to be some particular depressing circumstances. But lets not throw stones. We all live in a glass house of mass transit frustration.