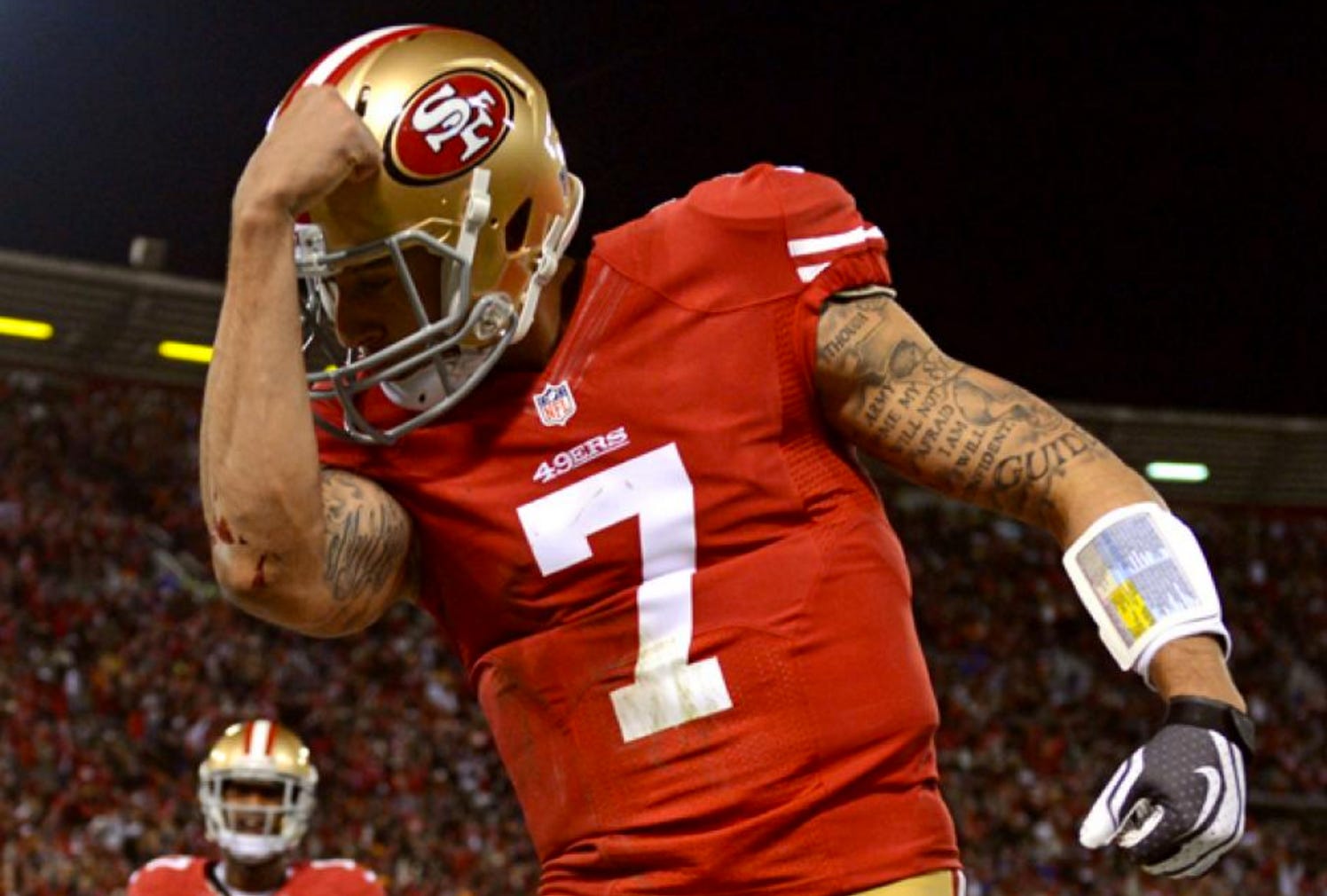 NYDN – The Jets’ decades-long search for a franchise quarterback could unexpectedly land them one of the most dynamic players in the league. The Daily News has learned that embattled 49ers quarterback Colin Kaepernick wants out of San Francisco after a forgettable 2015 that included on-field struggles that resulted in a benching midway through the season and a coaching change after it. The Jets are his preferred destination, according to sources. The Jets are aware and intrigued by Kaepernick’s desire to play for them, but are still in the early stages of their offseason planning and evaluation, according to sources. They’re also deathly afraid of tampering (see: Darrelle Revis situation, circa 2015).

I cant believe I’m about to say this yet again, after dropping it several times this year…

but thank God for Ryan Fitzpatrick.

I know the carriage turned into a pumpking during that last game and those last few drives of the season. I know all the Fitztragic jokes came out. But the bottom line is Ryan Fitzpatrick had a great season. He saved us from the trainwreck that is Geno Smith and led us to 10 wins with a franchise record for TDs thrown. An 11th would have been a nice cherry on top but bottom line is Fitzpatrick did what we were all dreaming he could do.

And now most importantly he’s saving us from another New York Jets quarterback circus. If Geno didnt get bodied and if Fitz didnt step up and have the season he had, we’re probably talking about which draft picks we move for Colin fucking Kaepernick right now. We’re probably debating whether we should wait for him to be cut or just go get him now. We’re probably putting on our “back to back Conference Championship Games” hats which we all loved to wear during the Rex Ryan era. Luckily I dont think the new Jets management is silly enough to engage in more bullshit quarterback reclamation projects. Is Ryan Fitzpatrick the long term franchise QB solution? No of course not. Will the Jets be scouring the draft for a young potential QB to take over? Absolutely. Always. But bringing in another broken down QB who’s a physical freak who had a couple seasons of success with a good team around him sounds all too familiar to another project we attempted not too long ago. I know the difference is he’s still young but nobody is trying to do another quarterback with zero accuracy that tries to make up for it with his athleticism.

Gotta love Kaepernick’s hustle though. Calling the shots about where he wants to play like he’s in the driver’s seat. Uhhh you’ll probably take whatever you can get man! Almost reminds me of Johnny Football texting the Browns “Hurry up and draft me.” Like “oh shit I’m kind of in a horrible spot right now…who can I appeal to that might take me?? How about the Browns!” Thats what Kaep did with a team that is notorious for trying absolutely anything to fill the QB void. “I want the Jets!” Sorry dude. Its all Fitzmagic over here for the next couple years, baby! Short term extension coming up within like a month and drafting quarterbacks that they think might be lightning in a bottle. Thats the Jets quarterback situation and it doesnt involve Colin Kaepernick.

PS – Fucking Manish stirring up shit like this so I have to blog about it is so annoying.