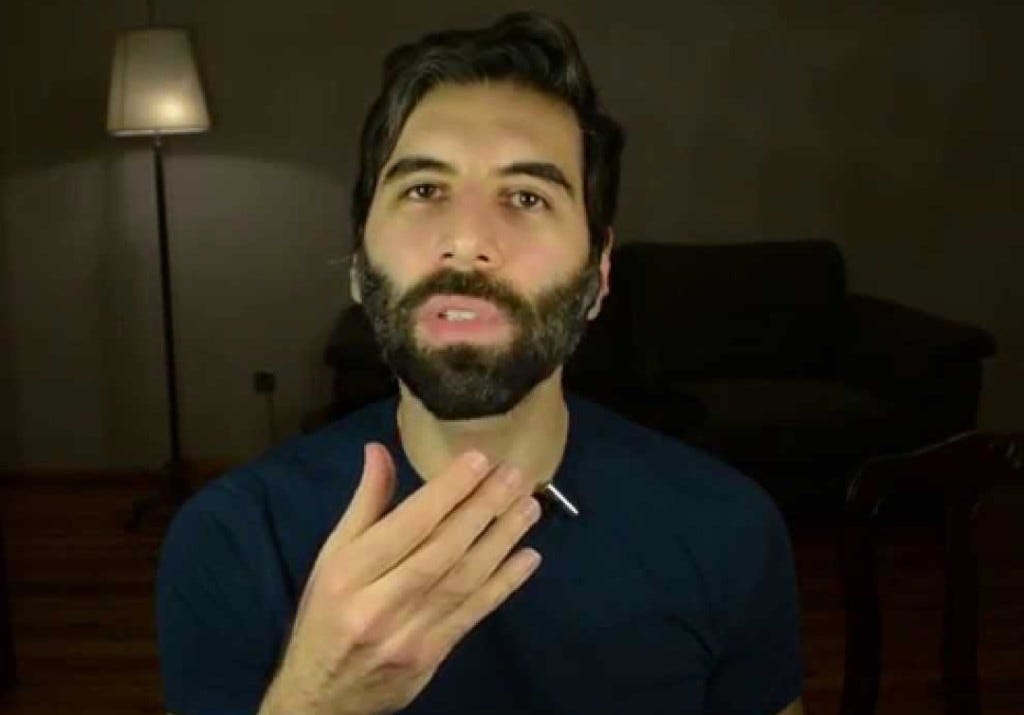 Raw Story – The spokesperson for a U.S.-based anti-woman group who advocates for “legal” rape has organized worldwide meet-up events in 43 different countries on Saturday.

On a website advertising the “Return of the Kings” event, self-styled “pick up artist” Daryush “Roosh V” Valizadeh has encouraged his misogynist supporters to “come out of the shadows and not have to hide behind a computer screen for fear of retaliation,” The National reported.

The website promises 165 events in 43 countries at 8 p.m. local time on Saturday. Valizadeh has instructed his followers to go to a public location at each meeting area and identify themselves by asking, “Do you know where I can find a pet shop?” From there, group members will be taken to a secret meeting location.

Valizadeh argued on his blog last year that rape should be legal on private property.

“By attempting to teach men not to rape, what we have actually done is teach women not to care about being raped, not to protect themselves from easily preventable acts, and not to take responsibility for their actions,” he wrote at the time. “I thought about this problem and am sure I have the solution: make rape legal if done on private property.”

“I propose that we make the violent taking of a woman not punishable by law when done off public grounds,” Valizadeh said.

This story is starting to pick up some momentum even though it’s one of the most outlandish headlines I’ve ever seen in my life. And that’s probably because it’s one of these stories that could only exist in 2016. Guys like this Roosh guy or Martin Shkreli are probably fucked up in the head to varying degrees to want this kind of negative “at any cost” attention and would have been in any generation but we’ve only recently enabled them to be successful at being taken seriously. And the sad thing is because a guy like this, whether he believes what he’s saying or not, speaks to some of the uglier anti-woman sentiment you see a lot online, people who feel repressed or excluded in their lives and have a tendency to want to lash out will treat this message like it’s something legitimate rather than a gross cry for attention. If ever there were a case for mass-sterilization or straight up genocide, I’d say anyone in any of these 43 countries attending one the events would fit the bill as well as anyone outside of Raiders fans. Better just to call it a wash now and if the families ask what happened just look them eye and be like “Come on, you get it” only for them to look down and sadly kick the ground.

Also for the record, this is why I personally take offense to the usage of the phrase “rape culture.” If you want to talk about the psychological effects on media on impressionable youth, that’s one thing. But these guys are LITERALLY SAYING THEY WANT WOMEN TO BE RAPED, that’s probably what “rape culture” should be defined as. A seven year old joke about the fit of a chick’s jeans pales just a bit in comparison I think, maybe don’t lump us in with that.