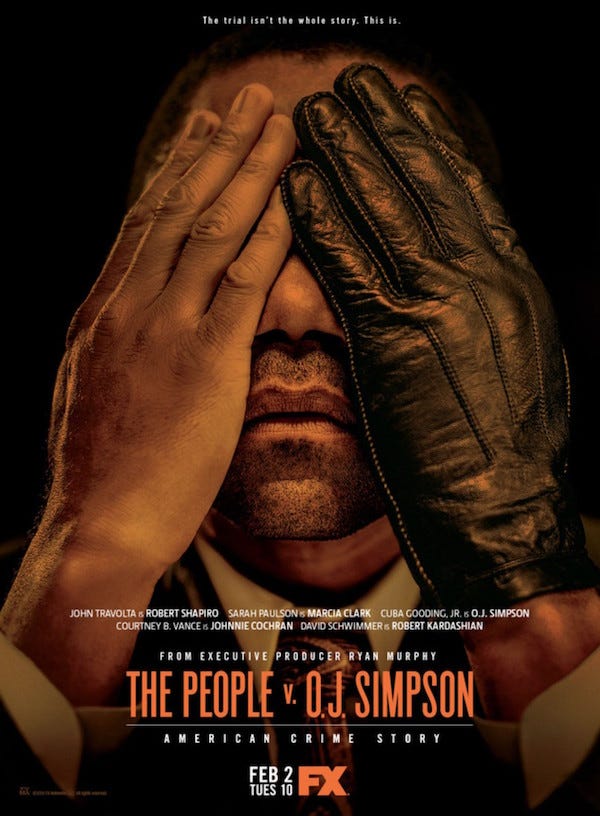 I usually don’t get into TV miniseries all that often, but I am stoked for The People v. O.J. Simpson, which starts tonight. I realize (and also kinda can’t believe because I am so old) that many Stoolies weren’t alive during the O.J. trial. But it was basically the biggest story of the 90s.  O.J. was almost like The Rock is now.  An athlete that became a huge TV and movie personality.  This case would have been a wet dream for Portnoy and any other owner of a sports/pop culture blog, if they existed back then.  It took over the country for almost a full year with a ton of characters.  Al Cowlings.  Kato Kaelin.  Judge fucking ITO.  It was insane.  Plus that poster is legit.  Soooo many bad bloody glove jokes were written in the mid-90s.

Now I think this goes one of two ways. Either FX does a great job with the miniseries because FX is one of the best cable channels when it comes to original content. There are good actors in it. The creators made Man On The Moon and The People Vs. Larry Flynt, so they have dabbled in turning real life stories into entertainment.  And they actually did a decent casting job, getting people that look like the real life characters, which is no easy task. 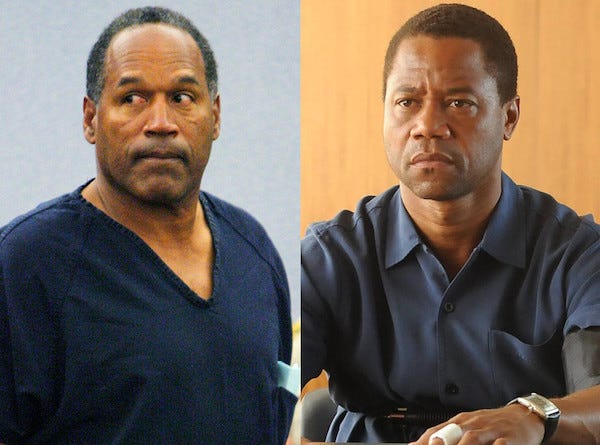 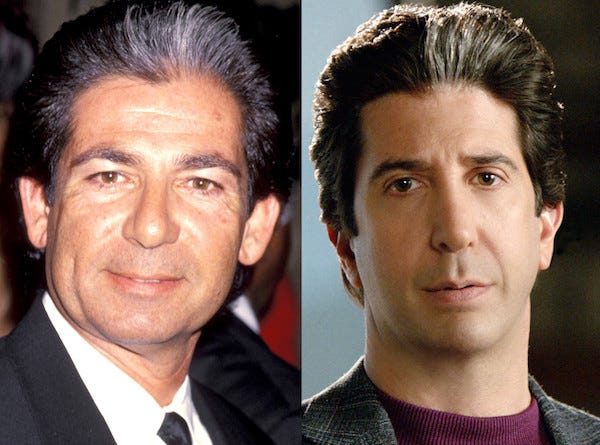 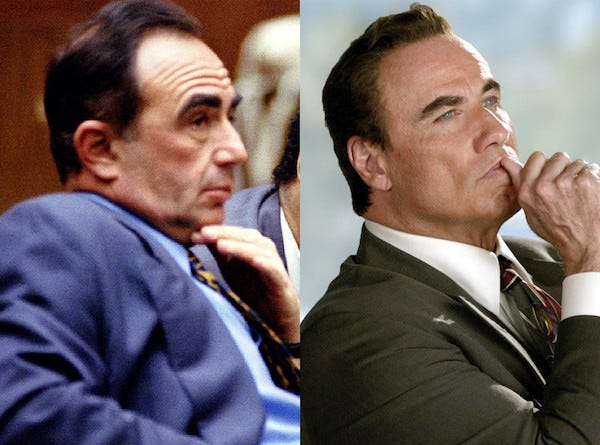 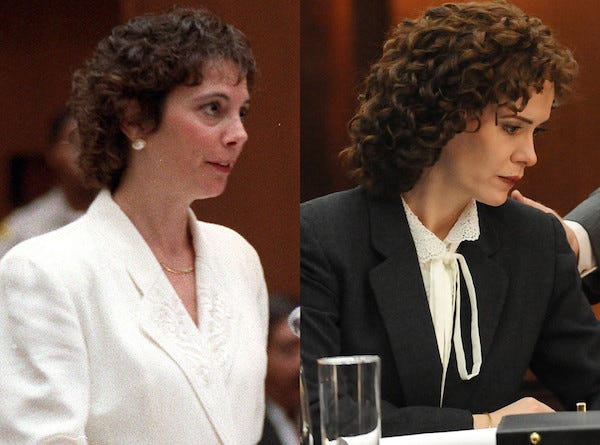 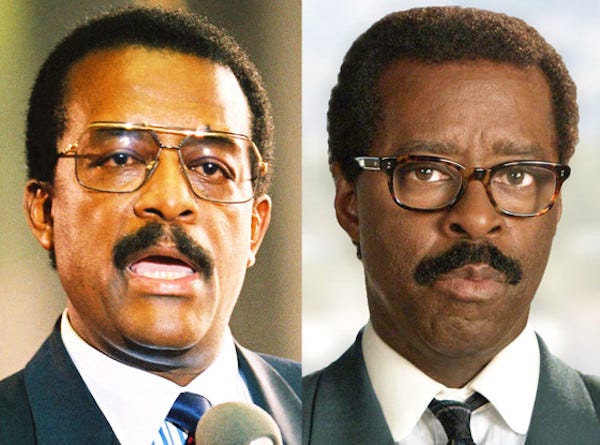 And Mrs. Coach from Friday Night Lights is in it! 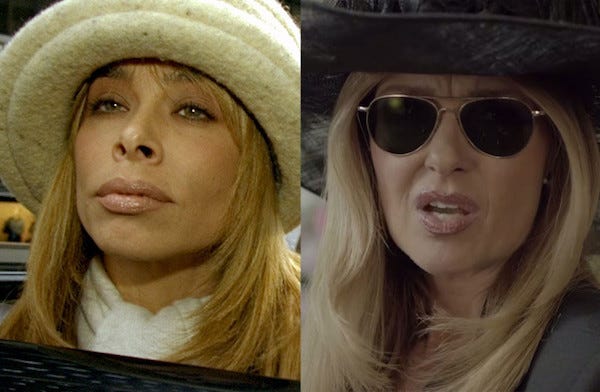 But there is also a real chance that this is terrible. And if that happens, it could be a spectacular failure for three reasons: Travolta, Schwimmer, and Gooding Jr. I truly have no idea what to expect from those three.  But I feel like if it is a disaster, they will make it epically bad in a good way.  And Twitter was made for awful TV.

Then again, this could be terrible if they make this all about Robert Kardashian because his shitty wife and kids have taken over Hollywood. Fuck them.

And even though it’s like ripping open a 22-year-old wound, I would love to see Game 5 of the 1994 NBA Finals getting interrupted by the White Bronco chase, just to see what type of CGI they used to recreate that alien-looking SOB Sam Cassell.  Everything about this case was nuts.  I hope it gives us some good TV as we wait out the (kind of) cold weather for March Madness, baseball, and Game of Thrones to return.