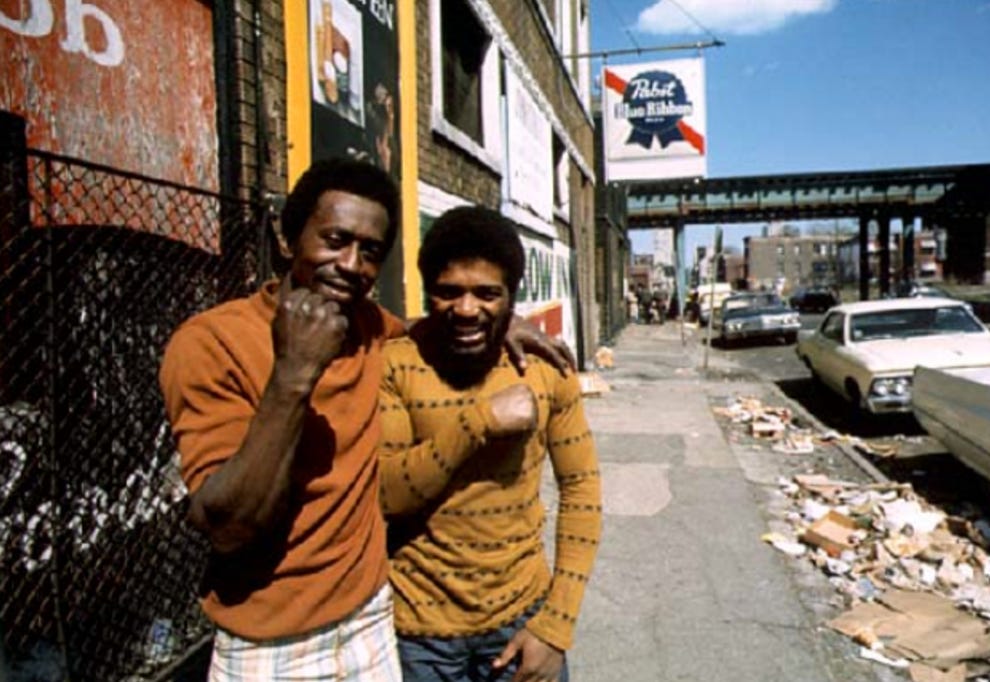 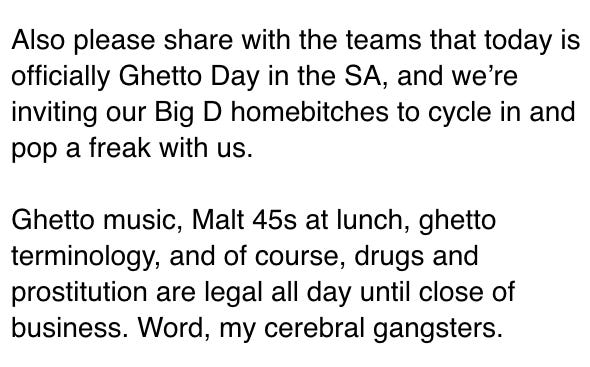 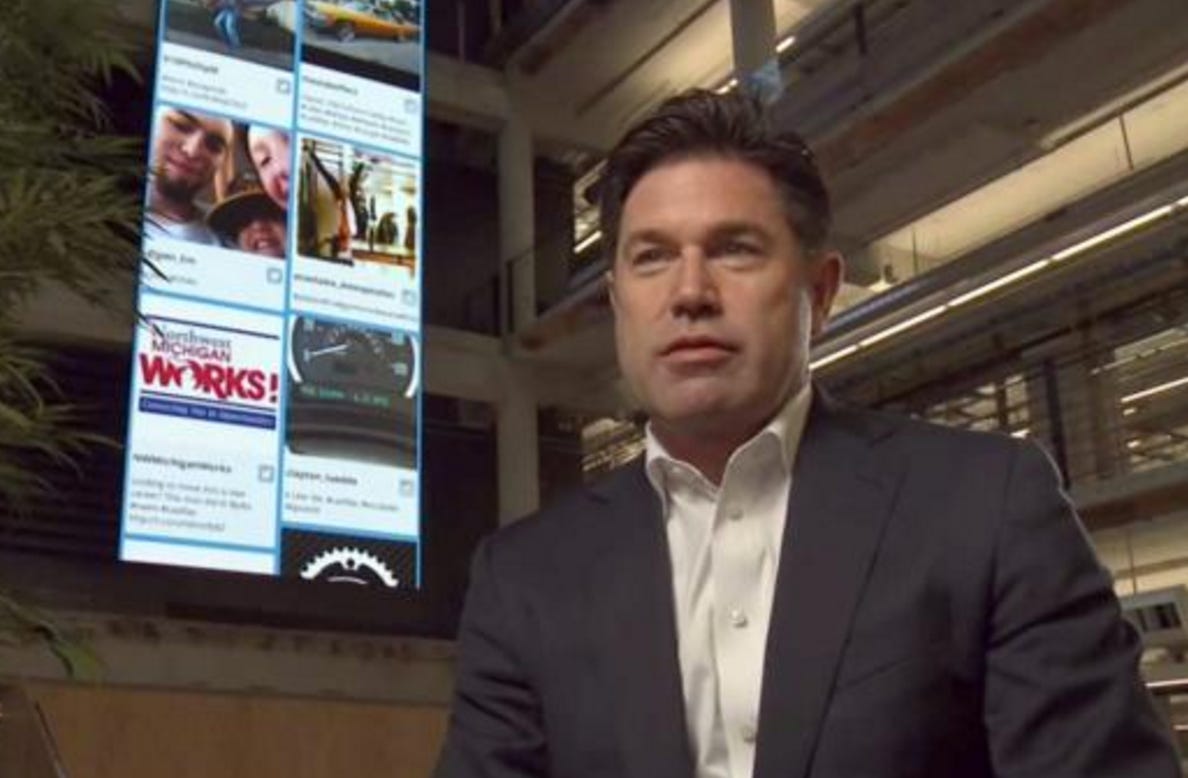 NYDN - A top ad agency’s CEO was fired days after an email promoting an office “Ghetto Day” celebration surfaced, the company’s parent announced Friday. Jim Palmer, CEO of Campbell Ewald, was terminated three days after the October 2015 email by an employee in the Detroit-based agency’s San Antonio office appeared in a news report, according to the holding company that owns the firm, Interpublic Group. “Also please share with the teams that today is officially Ghetto Day in the SA, and we’re inviting our Big D homeb—–s to cycle in and pop a freak with us,” the email read, according to Adweek. “Ghetto music, Malt 45s at lunch, and of course, drugs and prostitution are legal all day until close of business. Word, my cerebral gangsters.” The employee who wrote the email also included an old picture of two African-American men posing on a trash-filled street in an unidentified urban area.

This has to be sabotage. Absolutely, 100% a dude trying to get fired. There is no other explanation. There is no way you can be this tone deaf. Impossible to be this unaware. Only way a guy sends an email with pictures of black people talking about drugs and prostitution with his homebitches is if he’s intentionally trying to get canned. Its just too over the top. Maybe it was for severance. Maybe it was to fuck over someone at work he hated. But its absolutely on purpose.

As for the actual day…Ghetto Day sounds like it might be kind of enjoyable. Kick back, drink some St. Ides 22s, smoke a White Owl, play some Dominos, maybe eat some Popeyes or White Castle? At least thats always white I did when I was in the hood. Minus the dominoes. No white people know how to play dominoes. But the rest of that sounds like a fun day at work to me.