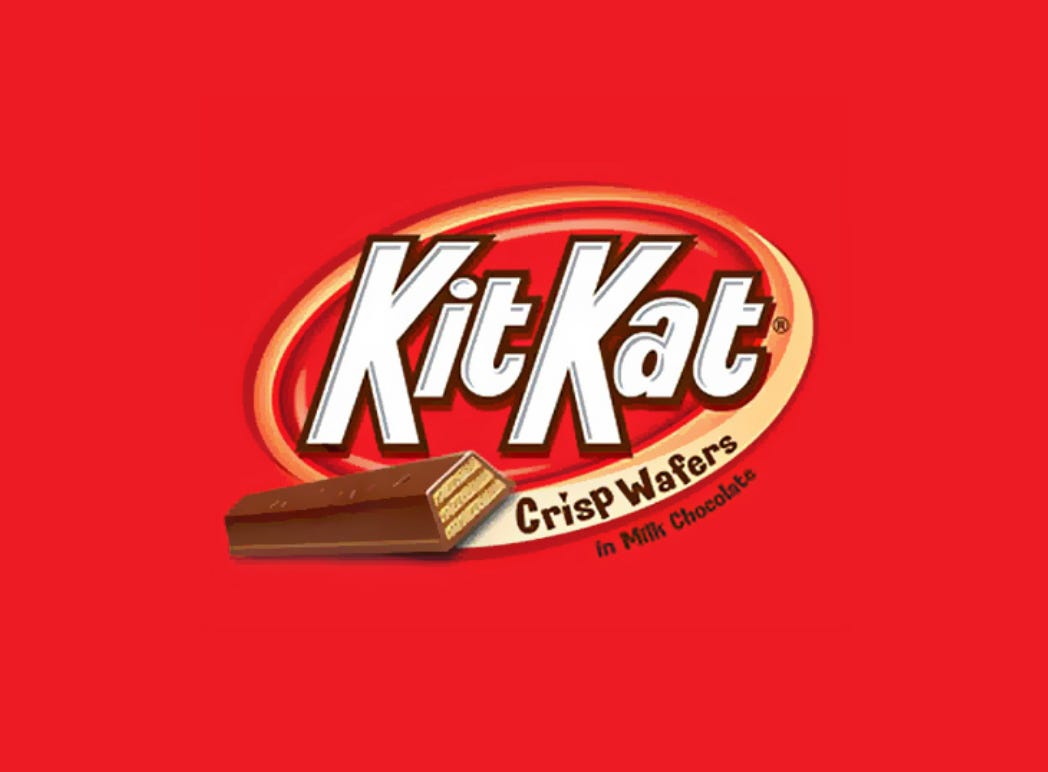 Fox News- A British student demanded this week that confectioner Nestle give her a lifetime supply of Kit Kat bars after she bought eight packages, none of which contained the candy’s wafer portion, the Daily Mail reported. Saima Ahmad, 20, a student at Kings College in London wrote the manufacturer demanding the sweet restitution after purchasing an £2 multi-pack (about $3) in December which contained pure chocolate. “They go about the advertising the unique concept of Kit Kat, but I’m so disappointed by what I have purchased,” Ahmad told the paper. “No one else in the industry has that unique concept of mixing the wafer with the chocolate,” she said. Ahmad asked that Nestle’s CEO, Peter Brabeck-Letmathe, personally respond to her request. She said that having a lifetime supply of the chocolate creation will allow her to execute quality control for the company. “Clearly, if I wanted to purchase a confectionery item that is purely chocolate, I would have purchased a bar of Galaxy,” she wrote in the letter.

I think I found my wife and the future mother of my children. Anyone who takes candy this seriously is qualified to be my partner for life. I might even go as far as to call her my soul mate. She’s the opposite of me and, I don’t know if you’ve heard, but opposites attract. If I ever bought a package of Kit Kats that were only chocolate I would still be happy with just the chocolate. I wouldn’t make a call or write a letter or stage a protest.  That’s not my style. I don’t care enough about anything to do those sorts of things.  But I wouldn’t mind having a wife by my side who does those sorts of things. And my theoretical and pathetic love life aside, we need justice in this world. We can’t have candy companies handing out wafer-less chocolate bars and not owning up to it. Is a lifetime supply a little much? Maybe but my future wife understands negotiation. Aim for the stars and maybe they’ll give it to you. Worst case scenario, they say no. Best case scenario, you’re eating free Kit Kats for the rest of your diabetes-shortened life.

PS- Kit Kats might be the most underrated chocolate bar out there. They are spectacular. They aren’t many people’s first choice but then you’ll have one and wonder why you’re not eating them 24/7.  It’s the best when Halloween time rolls around and they have those mini Kit Kats with just the two bars. I’ll sit and eat 4,000 of those and justify it by thinking, “Well they’re just the minis. It’s not like I’m sitting here eating entire king-size Kit Kat bars” when in reality I have eaten the equivalent of 15 king-size Kit Kat bars. Whatever.  The human brain is a mysterious and wonderful thing.