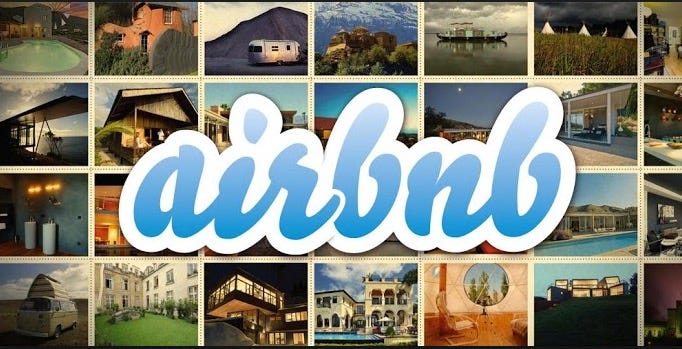 TIME – A Boston college student could be expelled for trying to rent his dorm room on Airbnb.

According to a petition on Change.org, Jack Worth from Emerson College listed his dorm room on the short-term rental website in January. The college’s administration found his page and flagged it, leading to $150 in fines for Worth. The school also levied “several charges of misconduct against him” that could end with disciplinary action “as extreme as his dismissal,” according ot the petition, titled “Free Jack Worth.”

Emerson spokesman Andy Tiedemann declined to comment on the particular case to Reuters, but said that the school’s policies “prohibit students from subleasing or renting” dorm rooms, to protect students from safety risks.

Wait so this is what we do at college now? Shit on entrepreneurs? Take a dump on the principles of the free market and economy? Travelers need a place to stay. This kid had a place with extra room. Supply, demand. Provide cheap housing, help those who couldn’t otherwise afford the extravagant downtown Boston hotel scene. Make a small profit to help offset the $40K plus tuition you pay to further your education and get yourself a career and one day become a successful businessman. No no no, not at Emerson, not in 2016. You’re expected to just keep your head down, do your work and split your time 50/50 between going to class and going to protests.

And I thought the whole movement lately was about being inclusive?

Emerson noted in a statement to Boston.com that an attempt to sublet or rent out a dorm room is a strict violation of school policy.

“The Emerson College Residence Hall policy and the housing contract that undergraduate residents sign prohibit students from subleasing or renting College housing units or beds to protect residents and the community from exposure to safety and security risks,” the statement said. [Fox]

Doesn’t sound very inclusive to me. In fact it sounds like they’re trying to keep out some of the people they deem unworthy and below their fine institution for rich people. The “street rat, riff raff” if you will. Frankly I find that disgusting.