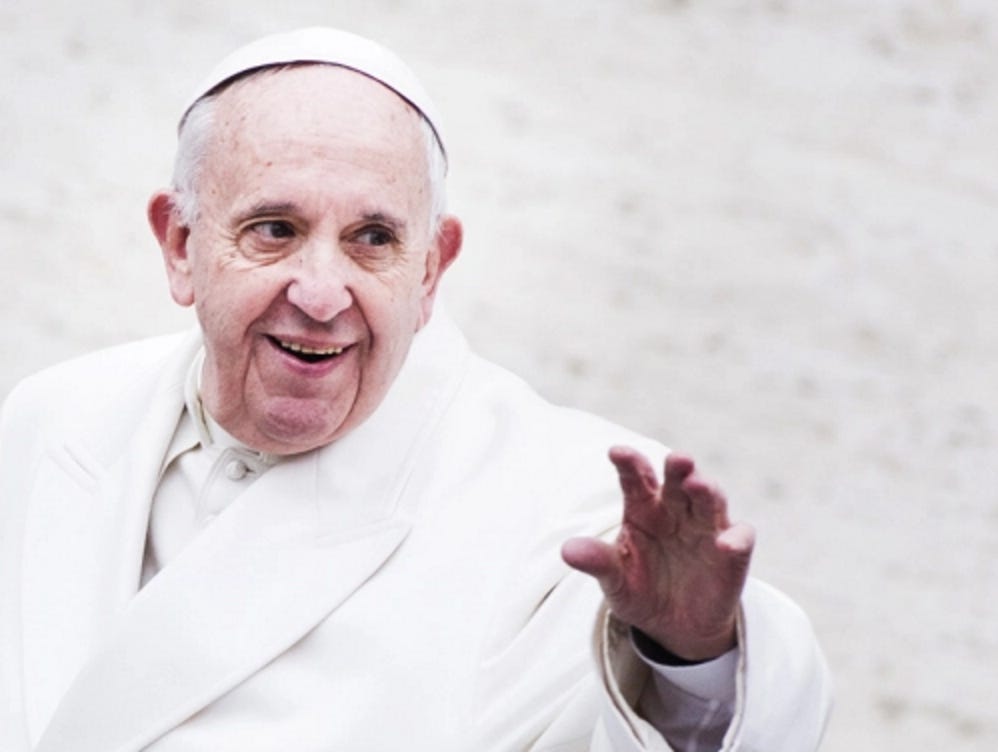 Variety - Pope Francis will play himself in the new religious movie “Beyond the Sun,” marking his acting debut and the first time that a pope has appeared in a feature film. “Beyond the Sun” — from Ambi Pictures — is a family adventure based on the Gospels. Pope Francis asked the filmmakers to make a movie that communicated Jesus’ message to children. AMBI co-founders Andrea Iervolino and Lady Monika Bacardi will finance and produce the film. Graciela Rodriguez wrote the screenplay and will co-produce with Gabriel Leybu. Monsignor Eduardo Garcia will be Pope Francis’ advisor. All profits from the film will be donated to Argentinean charities El Alemendro and Los Hogares de Cristo, which aid at-risk children and young adults. Iervolino made his first film in his hometown of Cassino, Italy, at age 15. “Our excitement and gratitude toward His Holiness, Pope Francis participating in this film is beyond words,” he said. “This is not just a movie for us, it’s a message, and who better to have on your side to deliver an important societal and spiritual message than the Pope.”

And the Oscar goes to…Jorge Mario Bergoglio! Pope Francis taking his talents from the Vatican to Hollywood motherfuckers. He’s what we like to call a Triple Threat. Singing, dancing, and acting. This dude’s got golden pipes dropping “Hallelujah’s” and “Ah-men’s” on the crowd every Sunday. He already dropped his album on our heads:

As far as dancing, I guess we’ve never seen it, but if you dont think this dude: 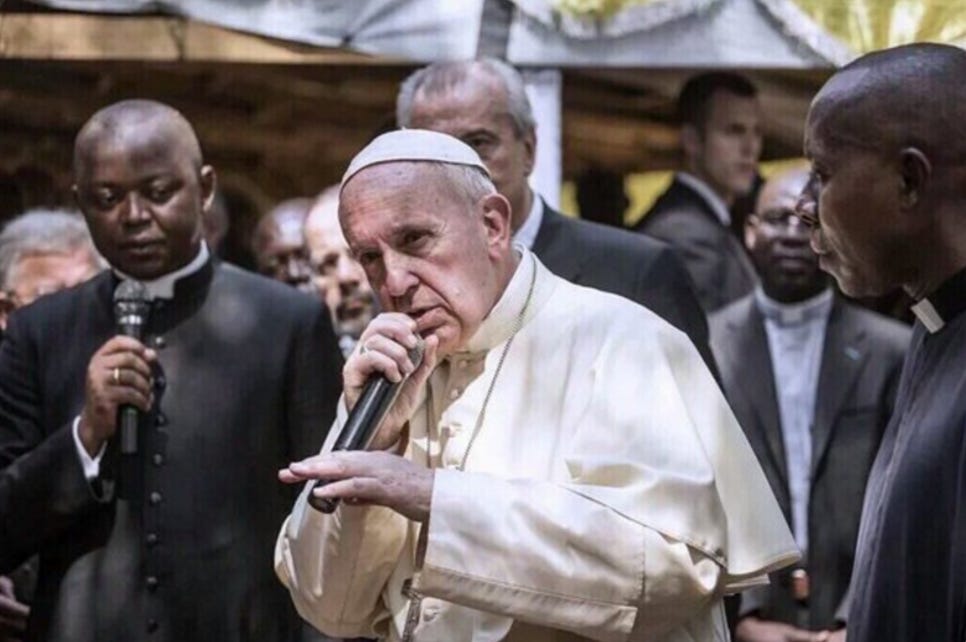 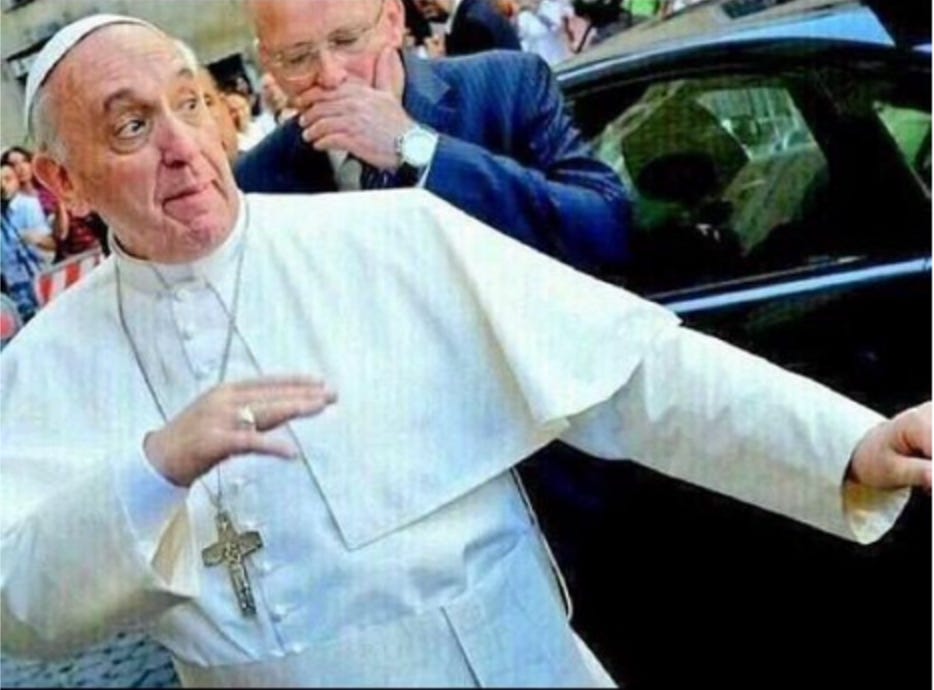 Cant do a little 2-step you’re crazy. And now he cements his career as an actor in a major motion picture. Hey Pope who do you wanna play? Oh I dunno, how about the guy who’s the closest thing to a living God plays himself? Thanks.

Leo better win the Oscar this year because after this the hardware is going to Pope Francis. Dude is about to take over the game. He’s been method acting like Daniel Day Lewis his whole goddam life.