The Hill – Hillary Clinton on Monday night secured an Iowa delegate over Bernie Sanders by the flip of a coin.

A video captured by a Univision reporter shows caucus officials resorting to a coin toss to decide which Democratic presidential candidate would receive the precinct’s fifth delegate.

According to the rules for Democratic precincts, ties between two or more candidates can be broken by a coin toss.

Politics is getting so ridiculous I’m actually starting to enjoy the show. Just embracing the absurdity of it all. I mean we’ve been focused on WHERE for the past month? Iowa????? Desperately trying to convince ourselves that one person on either side of the aisle sucks the least? And then it comes down to this? The greatest country in the world with a representative democracy like you read about and it comes time to finally start picking somebody to be the President of the United States…and it’s a tie, so we flip a god damn coin in the middle of a gymnasium while a raucous crowd of a dozen Iowans and a lady with jeans tucked into her white high tops watch on. 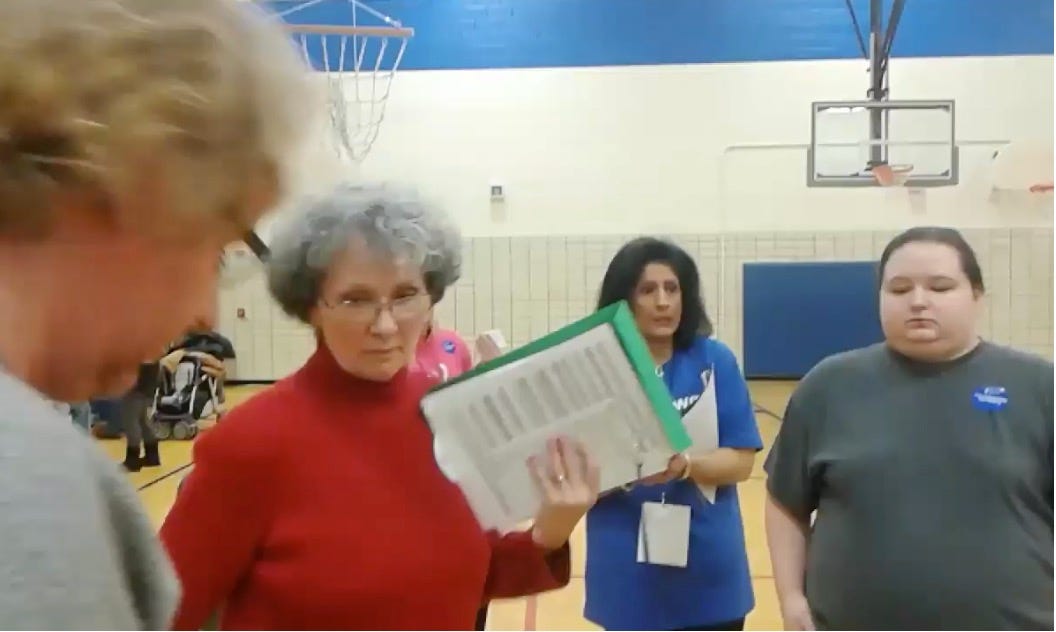 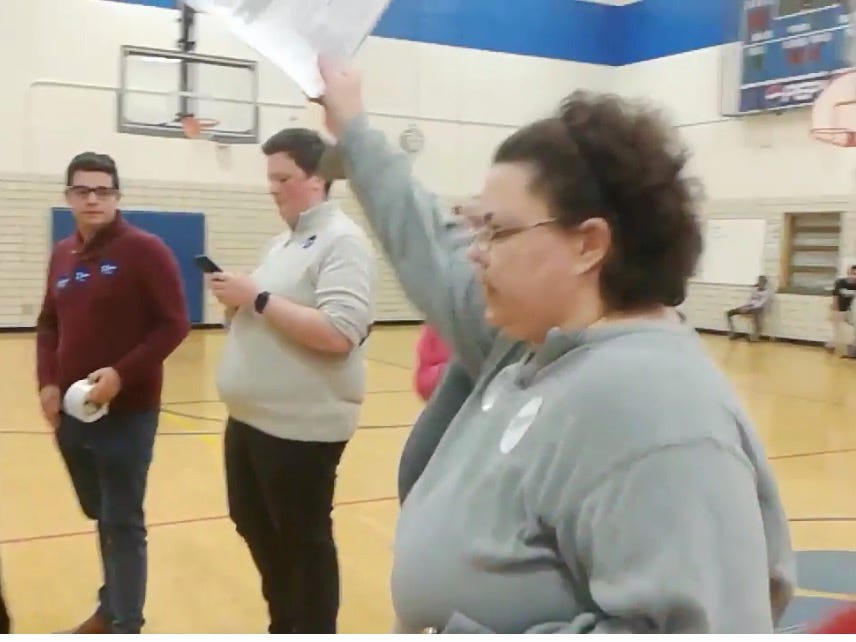 The idea was ridiculous when we were talking about Permian making the state playoffs.

Let alone determining the leader of the Free World.

While it was hard to call a winner between Hillary Clinton and Bernie Sanders last night, it’s easy to say who was luckier.

The race between the Democrat presidential hopefuls was so tight in the Iowa caucus Monday that in at least six precincts, the decision on awarding a county delegate came down to a coin toss. And Clinton won all six, media reports said.