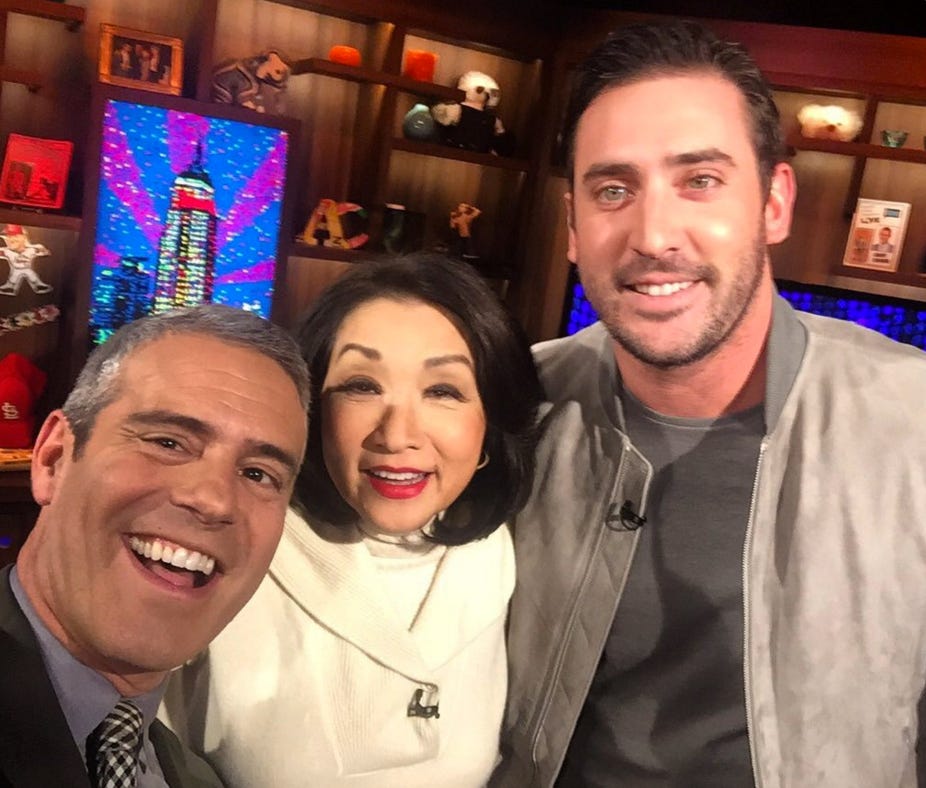 Sometimes you wake up as a blogger and there no material to blog. Other times you wake up and you have video of Andy Cohen, Connie Chung, and Matt Harvey playing Never Have I Ever talking about threesomes, cocaine and dick sizes. This honestly felt like a dream sequence. You wake up in the morning and you’re like “dude it was the strangest thing, Harvey and Connie Chung were talking about farting on television. I gotta stop falling asleep with the TV on.”

It began with a game of Never Have I Ever:

We begin not even with a Matt Harvey highlight, but Connie Chung:

Connie! What a ride or die bitch! Smoking your own strand of weed is some pimp shit. My main takeaway from this game has nothing to do with Matt Harvey. Its that Connie Chung is a down ass chick.

Never have I ever had a three way:

Never have I ever done cocaine:

Hey Connie get your fucking mind out of the gutters. Threesomes and coke, Jesus Christ. Also ease up on the narc game huh? Everyone knows Matt Harvey does cocaine for breakfast lunch and dinner but we dont need him announcing it on Bravo’s airways.

Never Have I Ever joined the mile high club:

Refuse to believe we live in a world where Connie Chung has been fucked on a plane and Matt Harvey hasnt.

After Never Have I ever they did some rapid fire questions for Harvey. Which started off with just about the most disrespectful thing Matt Harvey has probably ever heard:

And then the money shot from Andy Cohen…who has the biggest dick on the Mets?

Two words for you, Andy: Coke. Can. 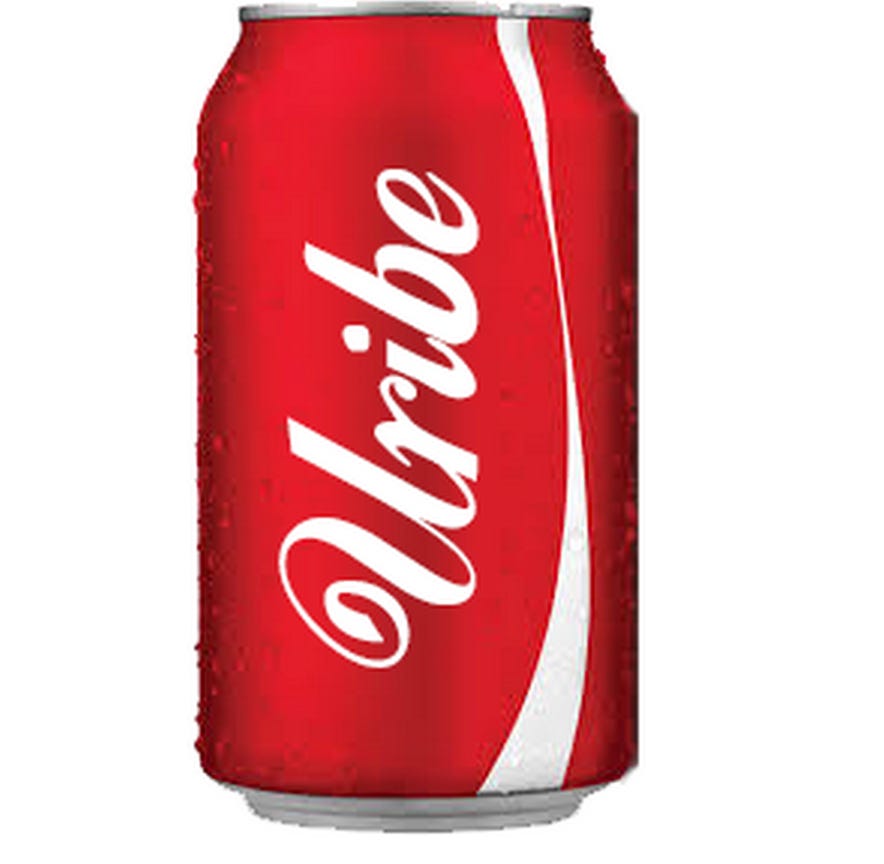