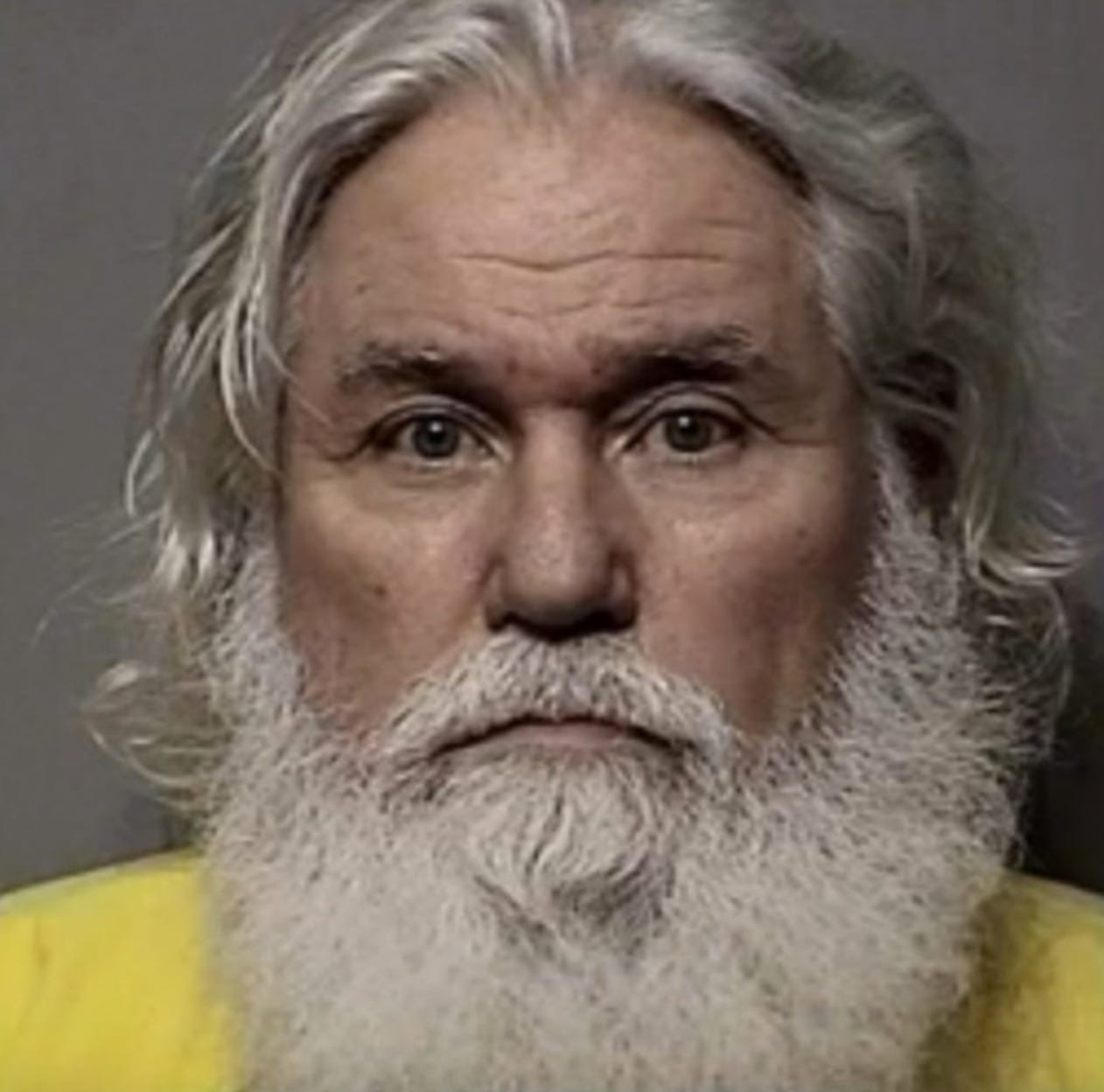 InsideEdition- That’s one bad Santa. A man whose legal name is Santa Claus was arrested for DUI after cops say he was spotting driving the wrong way down a local road in Idaho. Officers last Thursday spotted a vehicle traveling in the opposite direction of traffic on Syringa Avenue in Post Falls, KREM-TV reported. After Claus was stopped by police, the 67-year-old white-bearded man reportedly said he was not from the area and was unfamiliar with the streets. “It should be noted that the vehicle was still in the wrong lane of travel,” the officer who pulled Claus over reportedly wrote in court documents. But being far from the North Pole was no excuse, as officers reported smelling alcohol coming from the car, according to reports.

I wouldn’t be a good police officer for a lot of reasons but this story is a perfect example why.  Because no way no how would I ever give Santa Claus a ticket. Not in a million years. I definitely wouldn’t arrest him. Nope.  Not a snow ball’s chance in hell do I haul that fat jolly drunk to a jail cell. It’s not happening. Is there even such ting as a real Santa Claus? Probably not but I’m not gonna risk it and give him a ticket only to find out he WAS the real deal and now it’s coal for the rest of my life. I mostly have the brain of a 26 year old person but then there’s a small part that still wants to believe in the magic of Christmas which in turn doesn’t allow me to put the bracelets on a drunk driving Santa. Even that sounds crazy but it’s true. All I would do is give him a warning and continue to let him drive down the wrong side of the street and probably kill three people. Worth it. The man driving that car once brought me an N64 with Wave Race so he can do no wrong in my eyes.