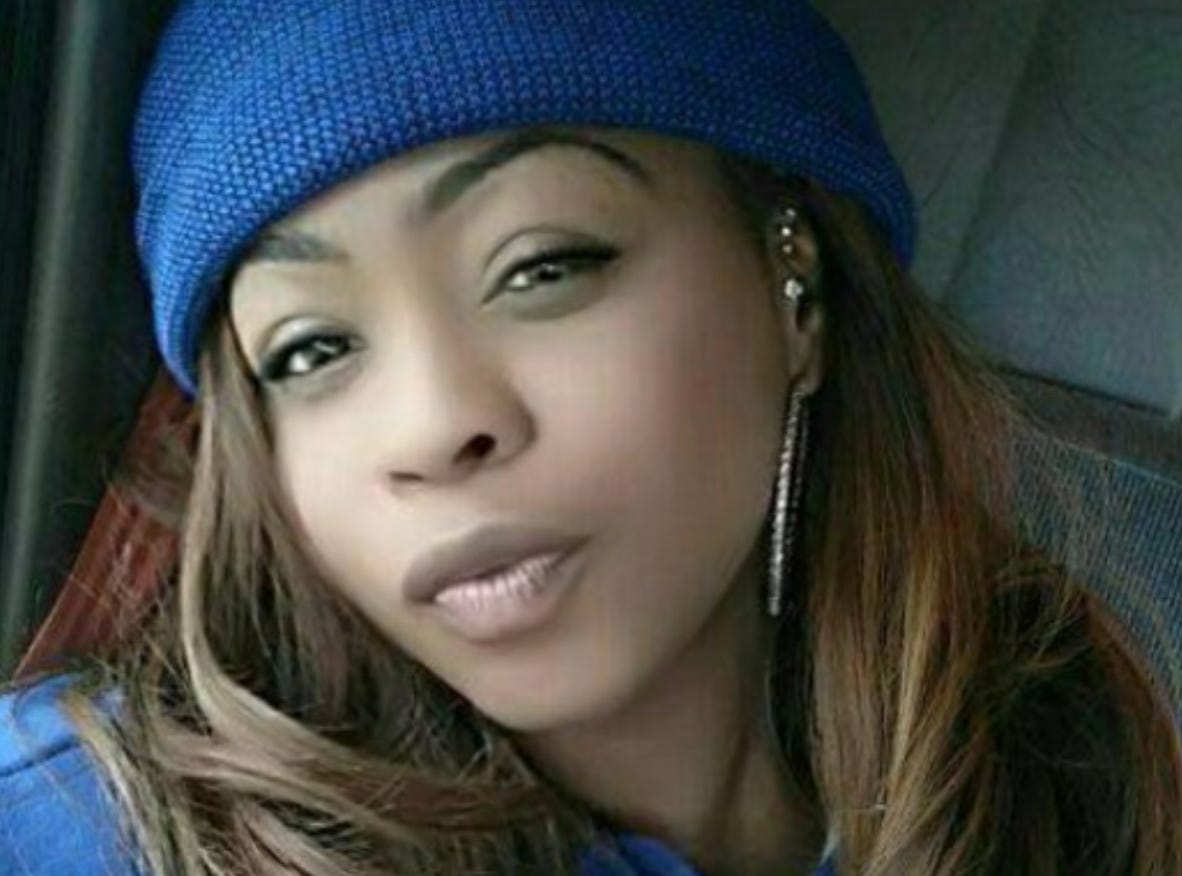 Yahoo- A woman by the name of Cinnamon Nicole from Cordova, TN has raised a little more than $800 in seven hours via her Powerball Reimbursement Go Fund Me page. Nicole alleges to have spent all of her money on purchasing tickets with the assumption she would win the $1.6 billion jackpot, but soon realized the winning tickets were sold in Los Angeles, Florida and Tennessee suburbs. Despite the chances of anyone winning the jackpot being 1 in 292.2 million, Nicole still decided to go big, and unfortunately now can’t go home because she allegedly doesn’t have any money. Please help me and my family as we have exausted all of our funds. We spent all of our money on lottery tickets (expecting to win the 1.5 billion) and are now in dire need of cash. With your small donation of at least $1.00, a like and one share, I’m certain that we will be able to pick ourselves up from the trenches of this lost and spend another fortune trying to hit it big again! PLEASE, won’t you help a family in need. DONATE NOW. For your charitable donations, Nicole promises to make you her #MCM or #WCW.

First things first, this chick’s name is Cinnamon.  That right there makes the story make a whole lot of sense. Of course Cinnamon spent all her money on lottery tickets and is now starting a Go Fund Me page to have people pay her back. Of course she did. She even said she’d make you her #MCM or #WCW if you donated money. Again, that all fits the personality of somebody named after a spice. You can’t name your daughter Cinnamon and then expect her to live a regular life. But the crazy part of this is that people are actually donating to her Go Fund Me Page.  Cinnamon is up to $800.  Who the fuck are these lunatics?  Cinnamon is gonna do Cinnamon things. There’s no stopping that. That doesn’t mean people have to go around enabling her by giving her money. This did give me an idea though. We should start setting up fake Go Fund Me pages for ridiculous causes, track the people who donate to them and use them for things like human experimentation and one-way space explorations. For example, we find every person who has donated to Cinnamon’s Powerball Reimbursement Page and we donate their bodies to science. It makes total sense. One, we’ll learn more about the universe that surrounds us.  And most importantly, we rid the Earth of these fucking morons.  Win-win.

You wanna donate money to an actual good cause? Buy a shirt and support Denna Laing.