It’s not officially March until the Minnesota State Hockey Tournament All Hair team is announced. In my humble opinion these videos are still some of the most finely produced youtubes in the history of the internet. This is the 5th year we’ve featured it on the Stool.   It’s one of those things that Barstool basically invented.  Without us nobody knows these videos exist.  Guys like Samer Kalaf at Barstool Junior probably heard about it when he was popping zits in college with posters of my face hanging in his room. Once we introduced it to the world though these videos became an  internet sensation.  Now he’s got guys like TJ Oshie making cameos and legit sponsors.  Unreal.  He’s come a long way and I’d like to think we played our small part in making the Minnesota All Hockey Hair Team one of the most prestigious honors of the year.   And to his credit he hasn’t let stardom get to his head.  Every year he tops himself. Tons of laugh out loud funny lines.   The coach line was my favorite this year.  Just flying in a circle like you read about. 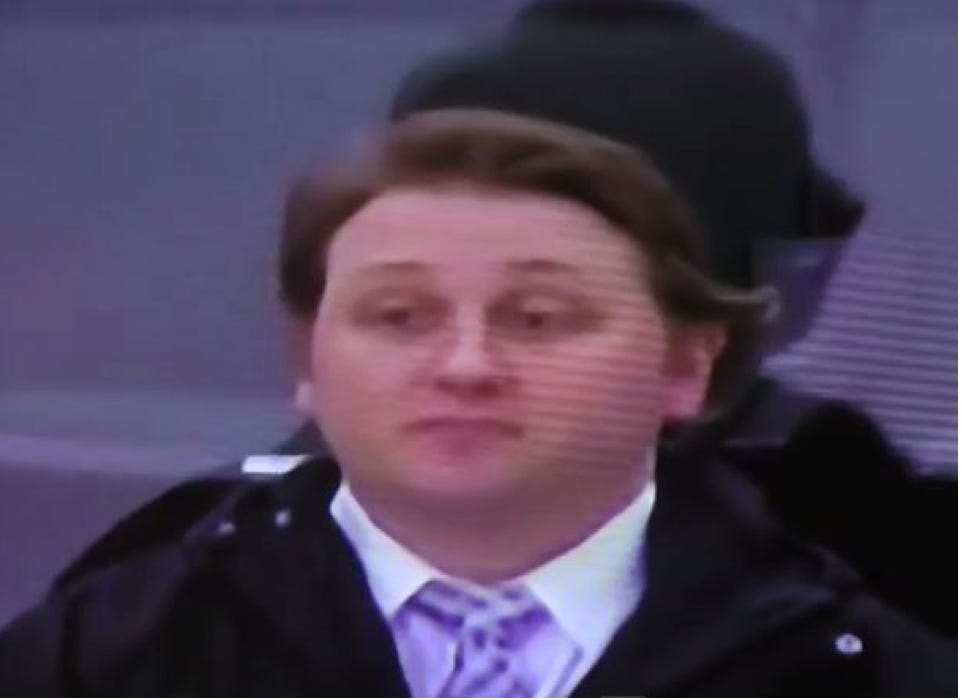