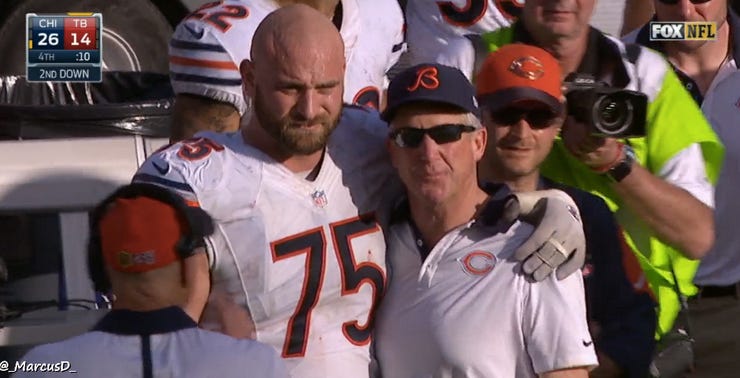 What should I even say? A meaningless game that will end up giving the Bears a worse draft pick. I guess it was fun to beat Lovie, to win for the first time in December since 2013 (pathetic), and to do better than last year’s debacle. Let’s just get to the draft. I actually think the Bears have some pieces, need to hit a home run draft which is something the Bears never do, but there are pieces. The rebuild has begun and there will be brighter days ahead, we’ve seen the worse, just remember that. Bear Down. 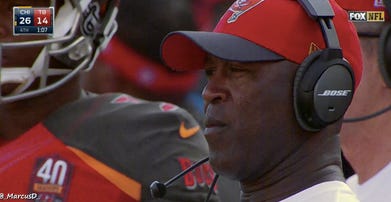 Do the Bears just not play home games next year? They can only win on the road, it’s insane.