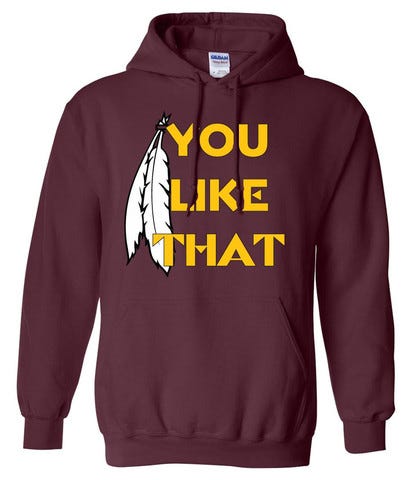 CLICK TO BUY TO HAVE FOR THE HOME PLAYOFF GAME

When the Skins started the season with a loss to the Dolphins nobody thought it could be done. When the Skins were 2-4 nobody thought it could be done. When DeSean didn’t play for 7 weeks and Jordan Reed broke every bone in his body, nobody thought it would be done. But the Skins kept clawing, kept fighting, kept winning. Kirk Cousins, what a quarterback. If he’s rested next week in a meaningless week 17 game at Dallas, he will finish his first full season as a starter with 26 TD’s, 11 INT’s, 3,990 yards and a 99.2 QB rating. Again, that’s 7 weeks without DeSean and multiple weeks without both DeSean and Jordan Reed. People of course are going to talk and chirp about “NFC East this” “doesn’t really count that”, but seriously that’s the saltiest, most bitter talk you can do. Someone has to win the NFC East and the Redskins did it despite injuries, despite a first year starter, and a pretty stinky running game. Will it be the Packers? Will it be the Seahawks? Either way, the Skins are in the show in what is still a rebuilding year. Bless you, Scot McCloughan. Bless you. 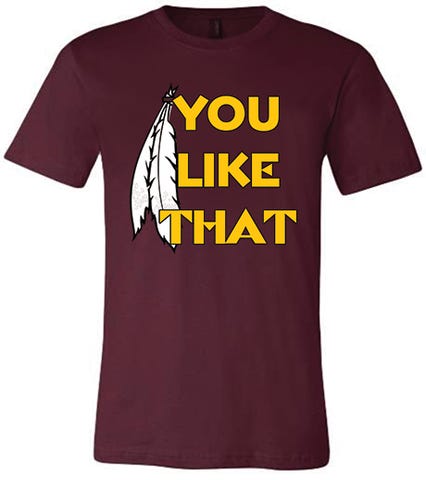 Shirts are restocked, ready to go