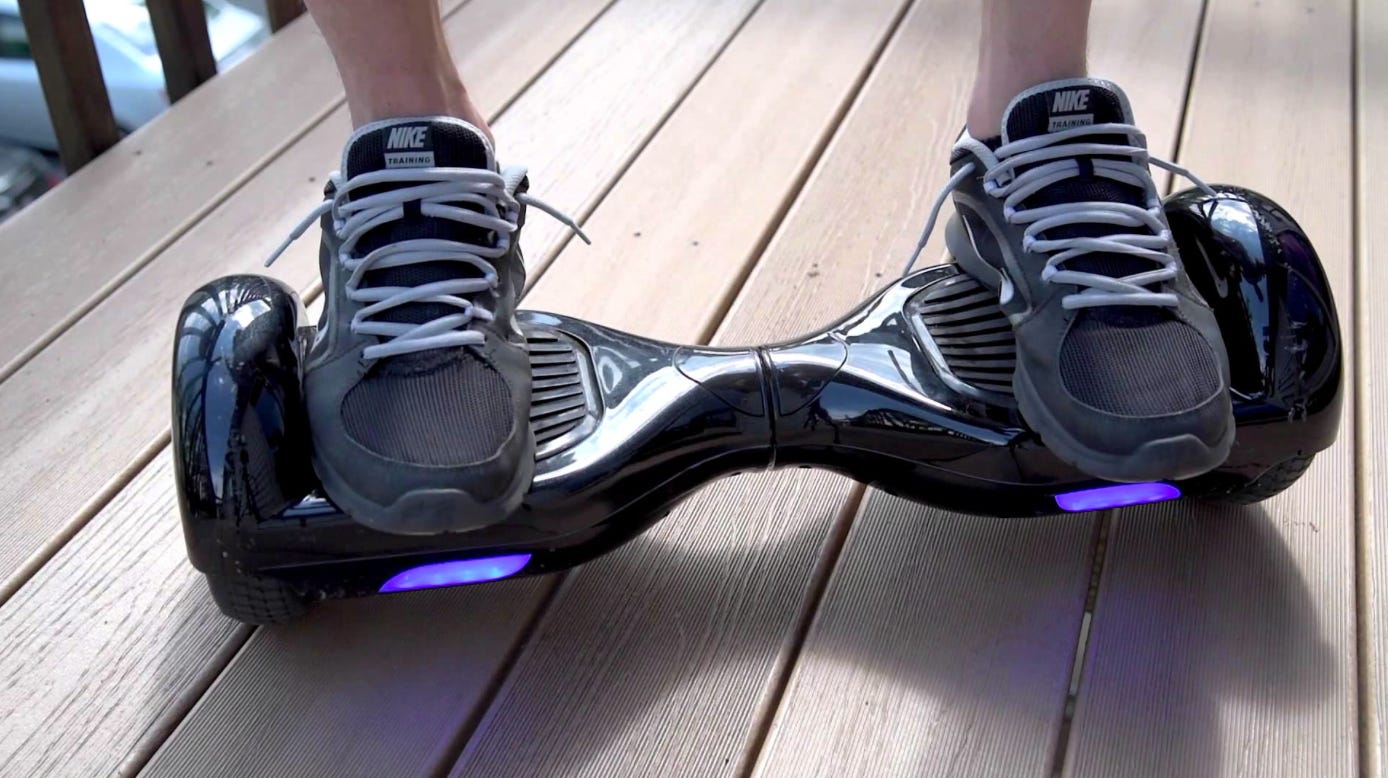 MTV- If you thought those hoverboards becoming an actual credible thing that people use to get around was a weird enough thing to have happened in 2015, you really ain’t seen nothing yet. Why? Because of course the latest internet video trend is for people to film themselves, well, having sex while using aforementioned hover boards. While getting down and dirty on what is essentially a sideways electric skateboard might sound about as sexy as standing on really sharp Lego in bare feet, not to mention a total logisitcal nightmare, it’s reportedly becoming quite a thing among twenty-somethings.

I don’t know if people are at work today but this vid is NSFW. Click here.

2015!  So hot right now and it’s just about over.  This is what 2016 will have to offer.  This is the hot new trend that is gonna burn up the internet streets: Sex on hoverboards.  Think back.  Think back if you had told some one in the 1920s, “Hey you know how your life kinda sucks without technology and iPhones and double stuf Oreos? Well guess what else people are gonna be doing in 2016?  That’s right, boning on hover boards, baby!”  That would explode their entire skull. Their brains literally wouldn’t be able to process that information it’s so crazy.  Unfortuantely it’s not to totally true.  The sex is real but the hoverboards aren’t really hoverboards.  They’re pretty much Segways without the handlebars but still. The downside to having sex on a hoverboard is that it’s only a matter of time before A) you fall off and somebody breaks something or B) the thing explodes under your feet before climax. Worth the risk in my opinion.