(Source) — A football player, angered by the referee’s rightful red card decision following a deliberate tackle aimed at his opponent’s leg, kicked his opponent right in the face before heading off to the changing rooms. The shocking move came in an amateur football match between Dall?caspor and Sanayispor football clubs playing in the Nazilli district of Turkey’s western Ayd?n province on Sunday. Sanayispor player Mehmet De?irmenci deliberately tackled his opponent Kayhan Karaka? from Dall?caspor after a strong shoulder charge. As his action received a red card from the referee, the player turned back to his opponent, already lying on the ground with pain, and kicked him in the face. Dall?caspor players walked up to De?irmenci, who was escorted out of the pitch by a trainer, probably saving him from being lynched by fans of Dall?caspor.  After the game, Karaka? told the press that he blacked out due to the kick, and he could have died. He pressed charges against De?irmenci for ‘attempted manslaughter’.

Shocking, shocking stuff here. No, not the fact that a Turkish footballer did something crazy, but the fact that he’s actually gonna face a manslaughter charge. I’m a moron with a very simple worldview, but I’d bet dollars to donuts that this kind of shit happens every day in Turkey. As far as I’m concerned, these are the countries with laws 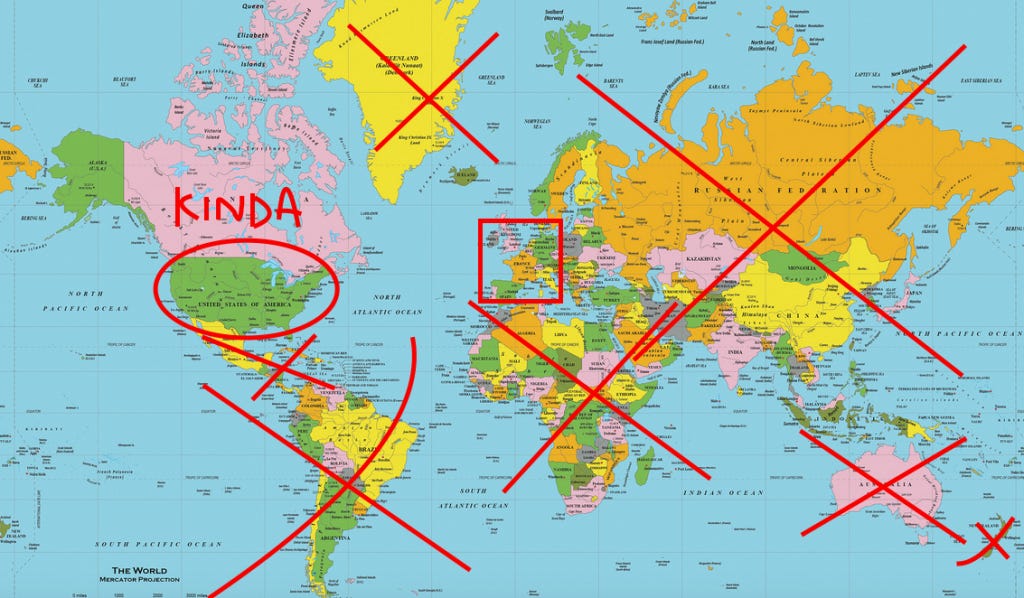 Everywhere else is the wild, wild west. You want to cave someone’s face in, in the Nazili district of Turkey’s western Aydin providence? You go right ahead. I mean anywhere that casually writes that a player almost got LYNCHED on his way out of the game has to have some pretty lax rules when it comes to on-field violence. They don’t have days of sports debate because a player targeted the head of another guy. If he did something really bad like let his wife drive or show her face, then yes, lock him up. But violence in foreign soccer is as standard as it gets.