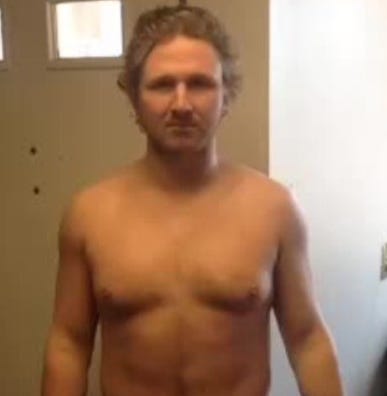 What the hell, man? I fell asleep on the couch watching Monday Night Football last night, and this is what I woke up to. Greg Gutfield making fun of my titties. What kinda goddamn lunatic is such a Stoolie that they have a parody Twitter account of me but is also so passionate about Neil deGrasse Tyson that they troll Fox News hosts about the GOP and religion? That Venn diagram has to intersect at one single person. Nonetheless, pretty shitty feeling to catch stray bullets like that when I was sitting at home and minding my own business. Would’ve been nice if someone bothered to tell Greg Gutfield that this picture was taken before a weight loss competition and I lost 20 pounds in the next month (while keeping secret the fact that I’ve put on like 30 pounds since that month ended). Gotta find the silver lining in everything though, so this will be the catalyst for change that I needed. Gonna harness this kinetic energy and get back in the gym ASAP, diet and workout plan start tomorrow or maybe next week. Greg Gutfield will rue the day he made fun of my breasts and you heard it here first. 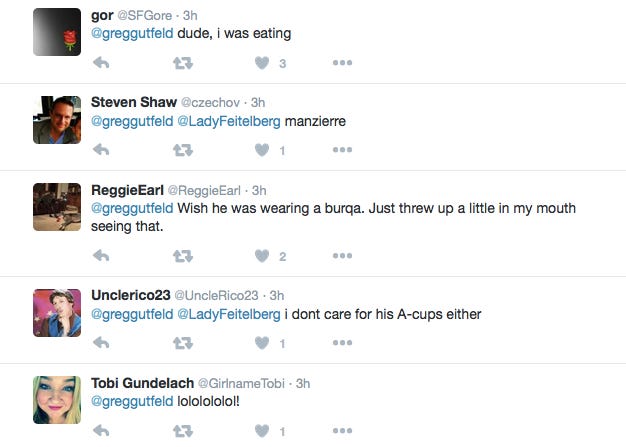 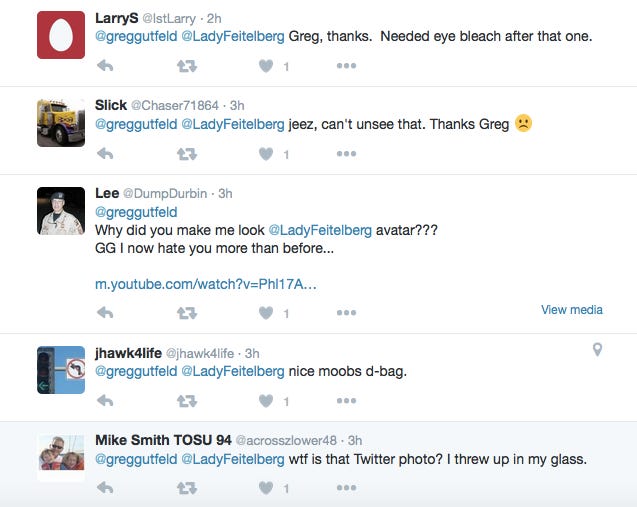 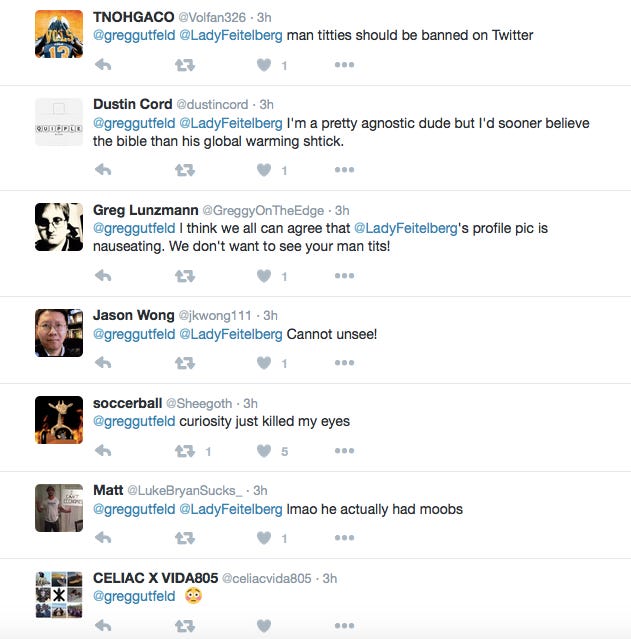 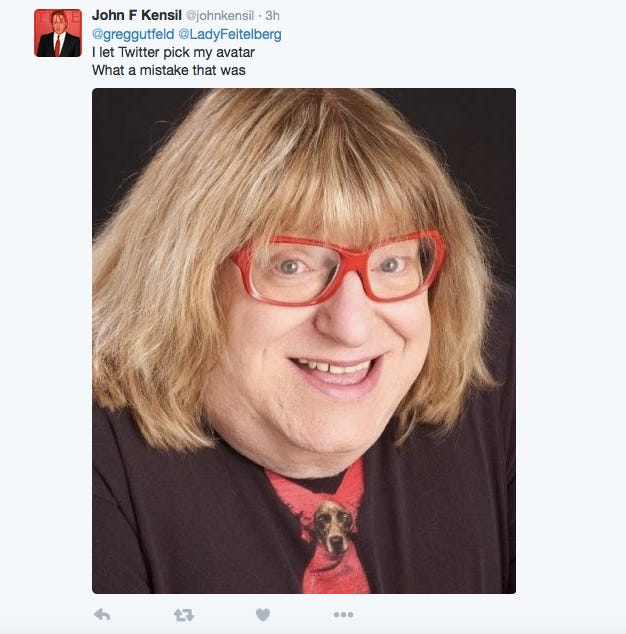 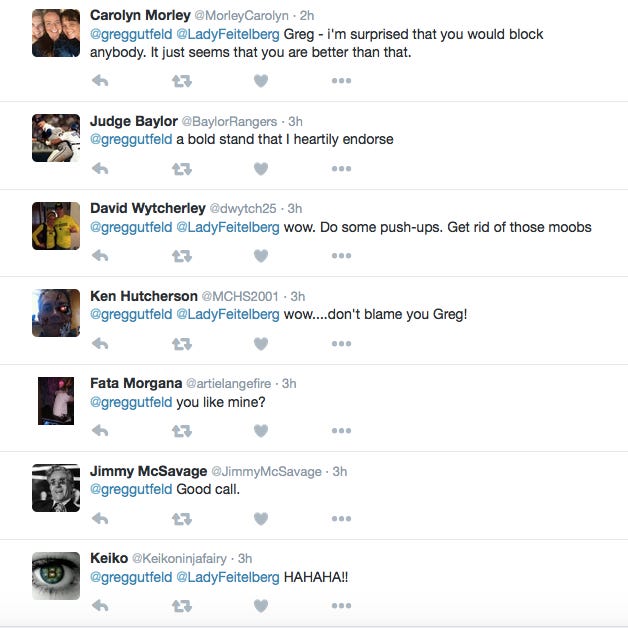