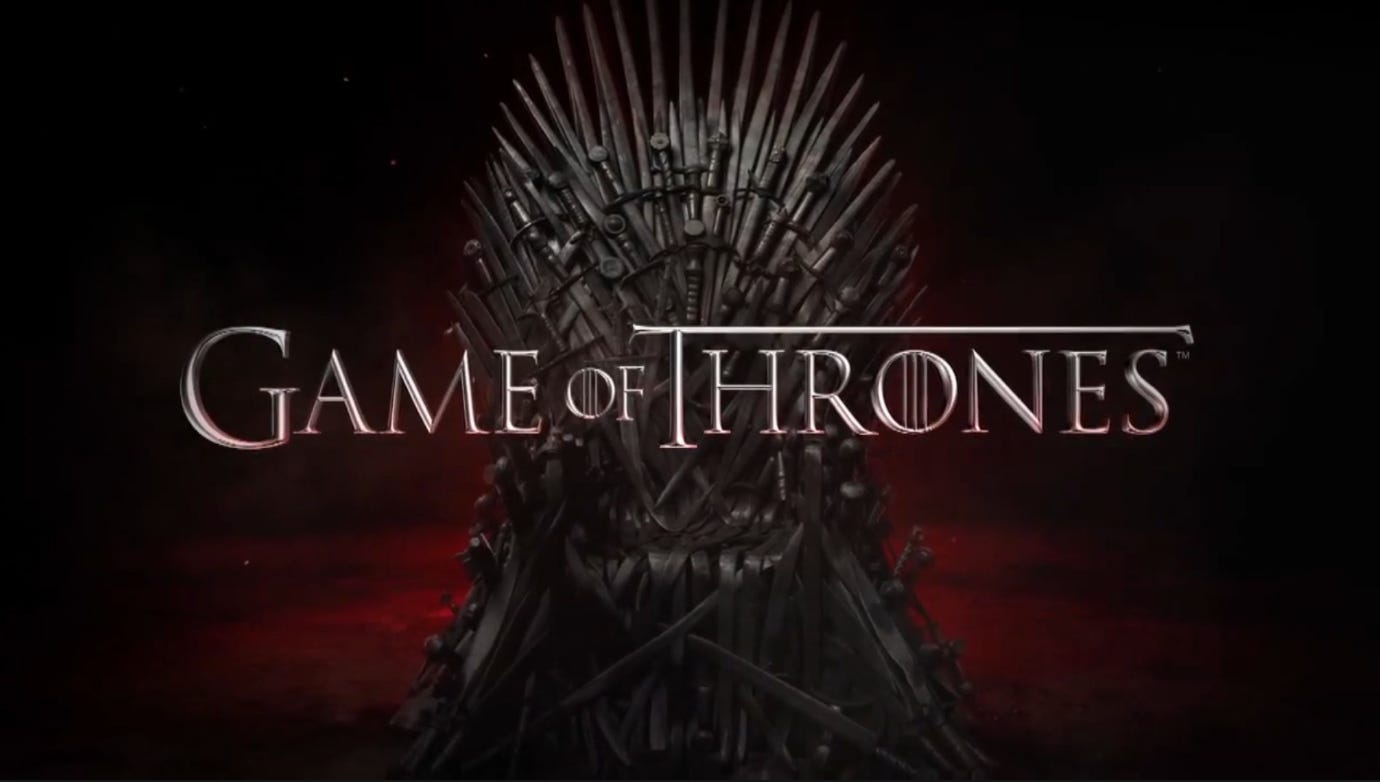 Vulture- In its next season, Game of Thrones may steer away from the depictions of sexual violence that have made it infamous. Forbes reports that, according to director Jeremy Podeswa, who has helmed two episodes of Game of Thrones and is set to direct more in season six, the outcry over the depiction, and excess, of rape in HBO’s hit fantasy series has led creators David Benioff and D.B. Weiss to reconsider how the show will approach the subject. The creators “were responsive to the discussion and there were a couple of things that changed as a result,” Podeswa said at an event in Fox Studios Australia. “It is important that [the producers] not self-censor. The show depicts a brutal world where horrible things happen. They did not want to be too overly influenced by that [criticism] but they did absorb and take it in and it did influence them in a way.”

Fuuuuuuuuuuuuck this. I don’t like the sound of that article. I don’t like it one bit. If Game of Thrones is gonna start steering away from the brutality that has made it one of the best shows on TV then I’m gonna stop watching.  Okay I’m not actually gonna stop watching but the last thing I wanna hear is that the creators of the show are taking notes from fans who freaked out about a couple of scenes from last season.  Let me be clear, was the Ramsay/Sansa rape depicted in the show horrifying and awful and uncomfortable and I wanted to stick a Valyrian steel sword through Ramsay’s forehead?  Yes.  All of those things are true.  But it’s more of a give ‘em an inch and they take a mile-scenario. I don’t need GOT creators, while making the show, have a little guy in the back of their heads saying, “Are we going too far?  Is this going to cause a shit storm with fans and we’re gonna have to apologize for?” That’s why I watch Game of Thrones!  For scenes that are gonna make me squirm on my couch. For the scenes that make me furious because I hate the way a character is behaving. That’s what makes the show great.  And all of the nudity and sex of course.

Bottom line is I’m still really angry about Khaleesi putting in her contract that she won’t go topless anymore. That really grinds my gears.  I mean what the actual fuck? So now we’re headed towards a show with lead actresses who won’t go topless and show runners who are afraid to upset the general public? What’s next?  No gore? No dragons? You know what, let’s just get rid of all of it and instead do nothing but follow around Peter Dinklage’s character. It can be like a Westeros Entourage.

PS- If we don’t get at least 1 or 2 or 10 topless scenes of Margaery Tyrell next season I might boycott the show for real. Give the people what they want.