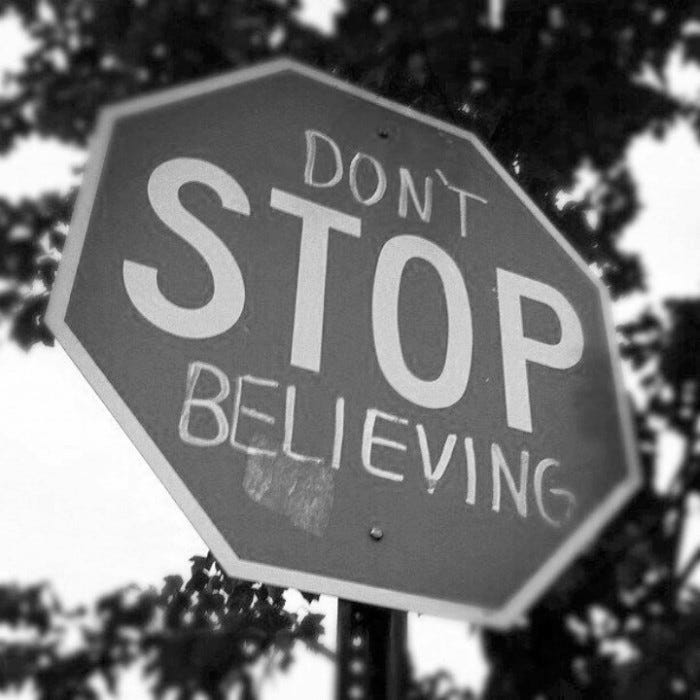 The only thing stronger than denial is hope…and I’m running on fumes in both categories.

Listen, that wasn’t pretty last night. Arizona is a very, very solid team. Zero weaknesses on offense and defense. If Carson Palmer doesn’t shatter they are legitimate threats to win the Super Bowl. The Eagles? Not so much. Even when they make the playoffs they’re not good enough to take down the likes of the Cardinals, Seahawks, and Panthers…Right now. But we’re not worried about right now. We’ve got two games. Two games for the season. Win vs. Washington. Win vs. the New York Football Giants. See what happens. I know exactly what the future has in store for us with a first round evisceration at home, but hey, at least it’s 3+ more weeks of life worth living. Because if the Eagles should fall this Saturday after an all-day-Banana-Thon of a tailgate then screw our meetup at the Walt Whitman. Just drop a dirty bomb on the Linc.