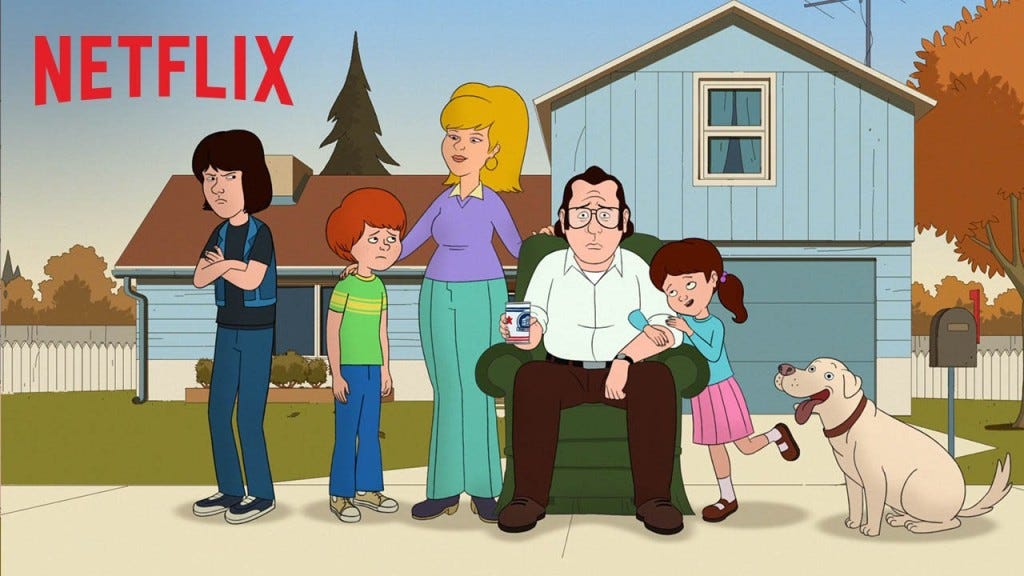 I’d imagine that if you read Barstool Sports, there’s about a 95% chance that you’re a fan of Bill Burr. As you should be. Bill Burr had long been one of the most consistently underrated comedians in the game, and luckily in recent years has made the transition to being one of the most appreciated. And while I have found him hilarious his entire career, there is no doubt his last stand-up special, released on Netflix about one year ago, “I’m Sorry You Feel That Way”, was an enormous step forward for him. Bill’s stand-up act before always had the feeling of listening to the funniest guy you know at the local bar: Great jokes about how annoying women can be, rooting for white guys in basketball, shit like that. But “I’m Sorry You Feel That Way” felt far darker and deeper than anything he had approached before. Bill tackled, hilariously, subjects like his struggle to believe in God, growing older in an evolving world, fear of death, and race. You felt like he had an act that was at that George Carlin/Chris Rock/Louis C.K. level where he was doing more than just telling jokes.

“F is for Family “is an interesting continuation of that creative trajectory. A super-twisted commentary on the futility of the American dream and suburban malaise, as well as an open mockery of the supposed idealism of the American nuclear family, F is for Family is a critical look at middle class frustration and a family just trying to hold it all together. Playing on the typical formula of a sitcom based on a white suburban family in the 1970’s, Burr adds the intelligence and raw honesty of “I’m Sorry You Feel That Way” to an era more whitewashed and idealized than any other in American television. The main character, Frank Murphy, is an asshole. But not a bad person. He’s just a guy who knows what he knows, trying to do his best. The same can be said for pretty much every other main character in the show (except his youngest son Jimmy). Kinda like BoJack Horseman, Hank Moody, or Saul Goodman, Frank Murphy a deeply flawed guy who you still feel incredibly sympathetic for.

The closest comparison I can think of for the show is Louie on FX. If you’re a fan of Burr’s, will you automatically like the show? No, not necessarily. But if you’re someone who likes the element of his stand-up that appreciates the jokes under the jokes, you’ll enjoy it. It produces some, but not a ton of laugh-out-loud funny moments. If you’re looking for a show to get lit, kick it and laugh your ass off, there are probably better options. But if you’re looking for three hours that show a realistic depiction of American family life (instead of network television, Full House-esque bullshit), clever dialogue, a couple hilarious bits per episode, and some genuinely heartwarming moments, F Is For Family is worth your time.

PS-Bill I know you sometimes read the site so if you’re reading this and ever want to unload a few free tickets, the Twitter handle is @CharlieWisco . The rest of you can follow me there too I guess.