So apparently this is Martin Shkreli’s thing. He sits in his house all day livestreaming on youtube, talking to teenagers and bragging about being rich. Absolutely love it, such an awesome villian/insecure guy who has no friends move. Anyway, someone brought up my punchable face blog and this was his response, so the question now is I have to fly to New York and punch him in the face right? Is this a legally binding contract? If I punch him can he sue me? I need a lawyer to weigh in because Martin seems like the type of guy who likes to sue people for anything and everything, so as long as him telling me to “come fucking punch it” on youtube can stand up in the court of law, I’m in. Even Martin knows his face needs to be punched, that’s how you become the most punchable face in America. 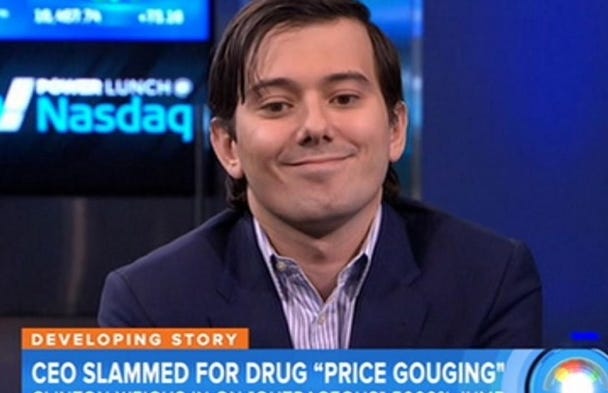