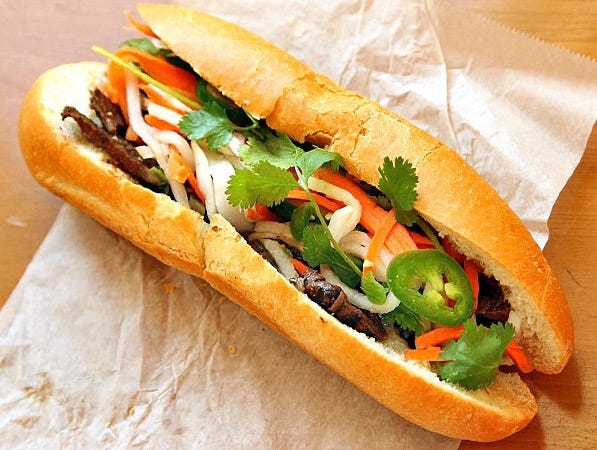 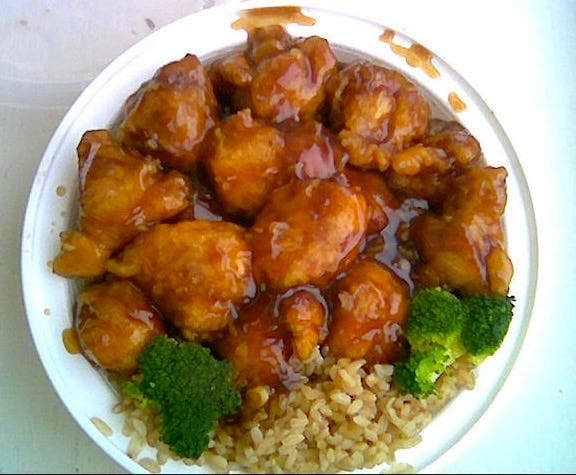 National Review – The Oberlin College Black Student Union has released a list of 50 “Institutional Demands” for the school, including one that orders it to pay black students who organize protests $8.20 per hour for doing so.

The 14-page document opens with this nice buzzword salad:

“This institution functions on the premises of imperialism, white supremacy, capitalism, ableism, and a cissexist heteropatriarchy,” it continues.

Other demands on the list include one for the “establishment of special, segregated black-only ‘safe spaces’ across campus” and a “40 percent increase in the number of black students in the school’s jazz department by 2022.”

NY Post – Students at an ultra-liberal Ohio college are in an uproar over the fried chicken, sushi and Vietnamese sandwiches served in the school cafeterias, complaining the dishes are “insensitive” and “culturally inappropriate.”

Gastronomically correct students at Oberlin College — alma mater of Lena Dunham — are filling the school newspaper with complaints and demanding meetings with campus dining officials and even the college president.

Shout out to Oberlin College for, by far, the best collection of demands I’ve seen throughout this entire collection of campus movements. In fact I think I kind of support this one? I know I know, I started out as a big time anti-college protest guy, ridiculing all trigger warnings and microaggressions and safe spaces and little baby college students who needed to be constantly coddled and protected from things that might possibly offend them. But when you go this far over the top? When you just throw all reason out the window and start protesting the most insane things you can thing of? And demanding an hourly wage for that complaining??? God DAMN how do you not respect that!

Look at this! The complaints about the cafeteria:

General Tso’s chicken was made with steamed chicken instead of fried — which is not authentically Chinese, and simply “weird,” one student bellyached in the Oberlin Review.

Others were up in arms over banh mi Vietnamese sandwiches served with coleslaw instead of pickled vegetables, and on ciabatta bread, rather than the traditional French baguette.

“It was ridiculous,” gripes Diep Nguyen, a freshman who is a Vietnam native.

Worse, the sushi rice was undercooked in a way that was, according to one student, “disrespectful” of her culture. Tomoyo Joshi, a junior from Japan, was highly offended by this flagrant violation of her rice. “I f people not from that heritage take food, modify it and serve it as ‘authentic,’ it is appropriative,” she said.

Oberlin’s black student union joined in the fray this month by staging a protest outside Afrikan Heritage House, an on-campus dorm.

The cafeteria there wasn’t serving enough vegan and vegetarian options and had failed to make fried chicken a permanent feature on the Sunday night menu, the school newspaper reported.

Those students started a petition that also recommends the reduction of cream used in dishes, because “black American food doesn’t have much cream in it,” according to the Review.

Oberlin didn’t just come off the top rope with this stuff. They climbed to the top rope, scaled the 20 foot high steel cage, walked to the very edge of it and jumped off full force into the commentator’s table, Mankind style.