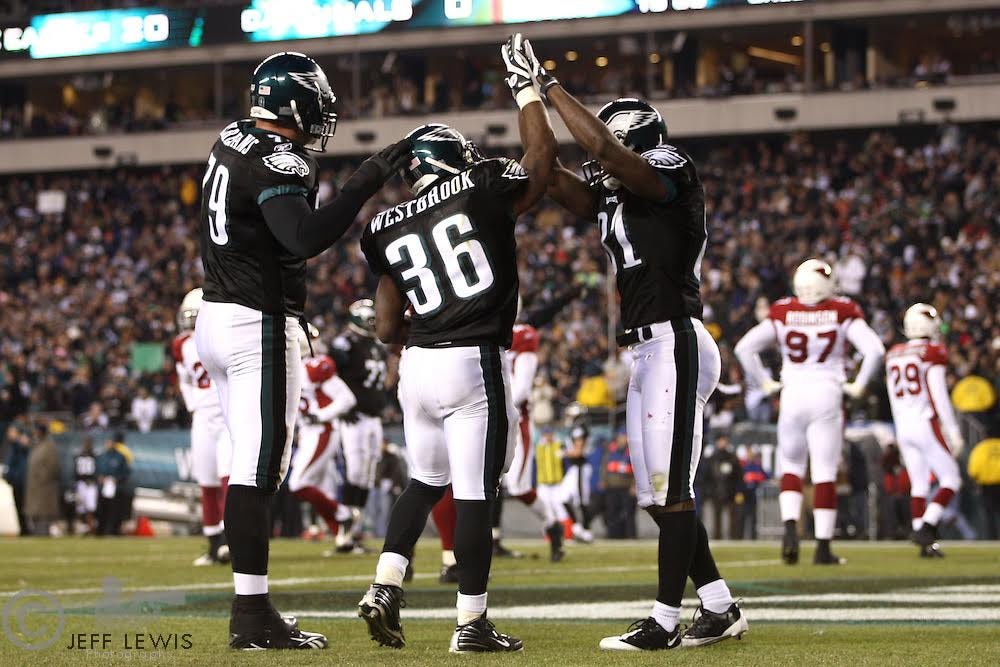 The Eagles are going #BACKINBLACK on Sunday, one of my favorite things. Call it a gimmick; call it whatever you want, but the Eagles seem to play extremely well in the all black uniforms. The Birds are 8-6 all time in black unis but have been 5-2 in the past 7. Let’s break down some of the big wins… and loses.

If you guys remember, that 08’ year was a lot like this year. The team was piss poor going up against Cardinals team that no one gave them a chance to beat and then boom. Eagles whip out black jerseys on Thanksgiving night and end up coming out on top in a drubbing, 48-20. (Of course they would go on to the NFC title game against the Cards and lose a heartbreaker because… Philly.) 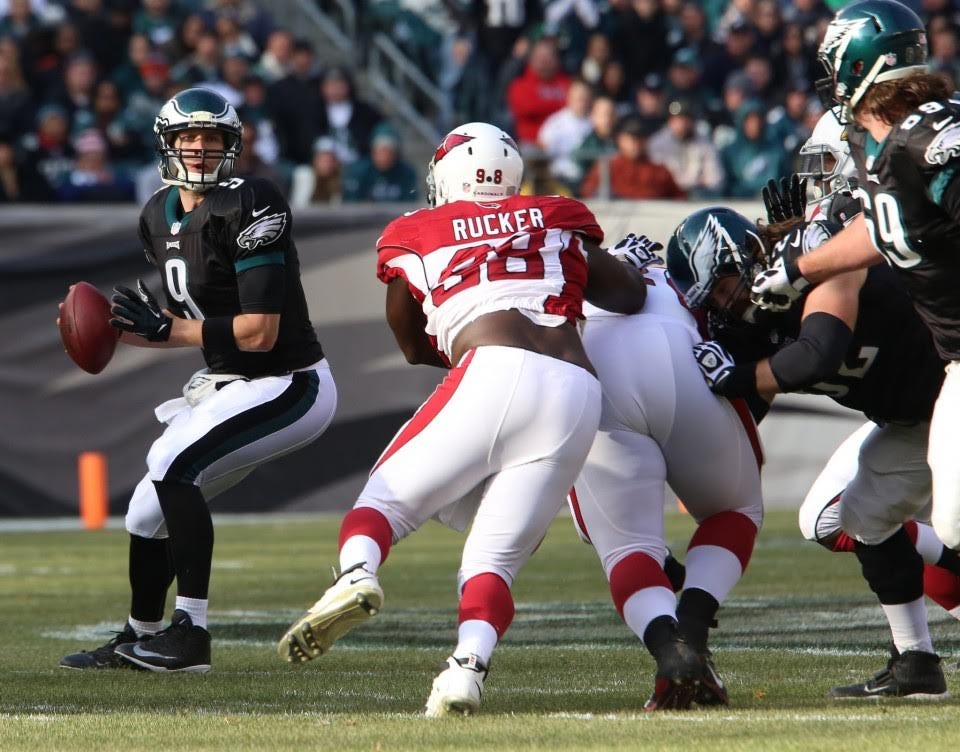 This was another big one. The Eagles, who were 6-5 on the year and needing to win to stay with Dallas for the division, dominated most of this game. However, they went from up 17 to up 3 in the Fourth quarter in typical Eagles fashion. However, following a Donnie Jones beaut of a punt (Yet another reason why I am an owner of his jersey) and a defensive stop on 4th and 10, The Eagles held on to win. 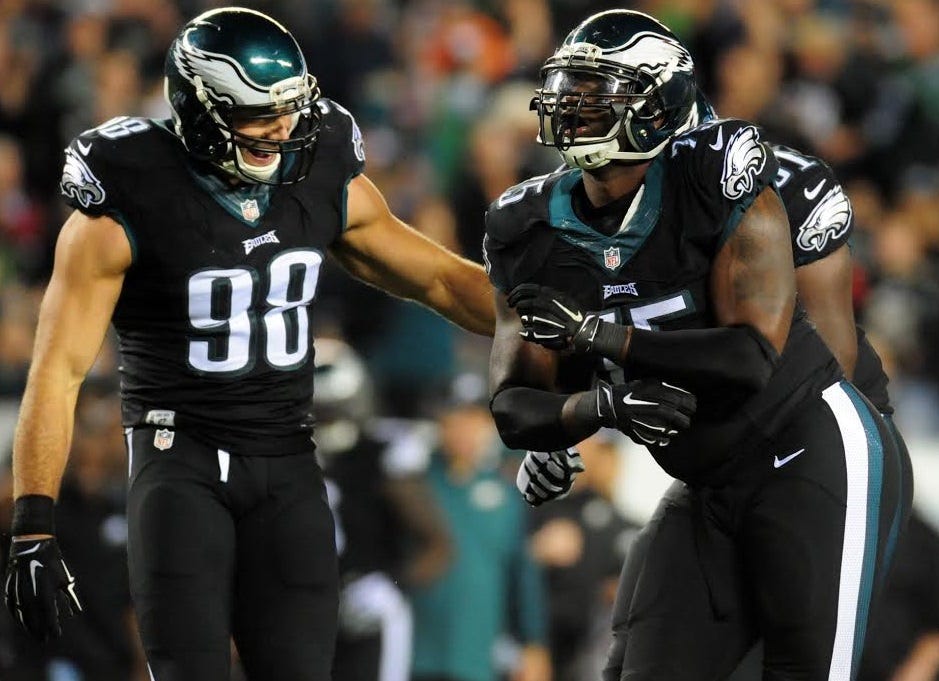 This was an absolute shellacking. From Mccoy running all over the Gmen’s defense and our defense just torturing Eli all night. It was over before the first quarter even finished up. One of the best wins in the Chip Kelly era.

Mark Sanchez started at QB in a game against the Defense that went to the Super Bowl. Do I have to say anything else? 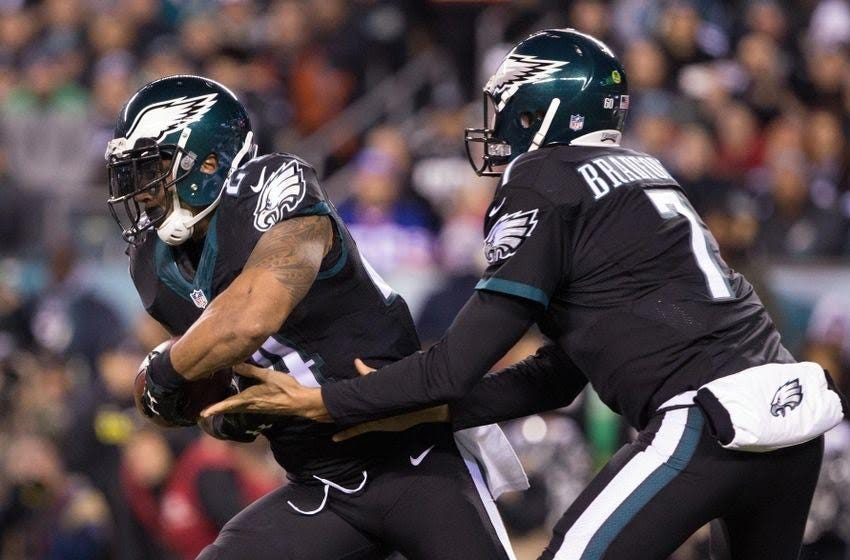 So what does this all mean? Based off the history of #Blackout Games and the history the Eagles have had with the Cardinals since the beginning of the Bruce Arians and Chip Kelly eras, this game is going to be a good one. Buckle in.

Come yell at me if you so please, @BarstoolBrosh