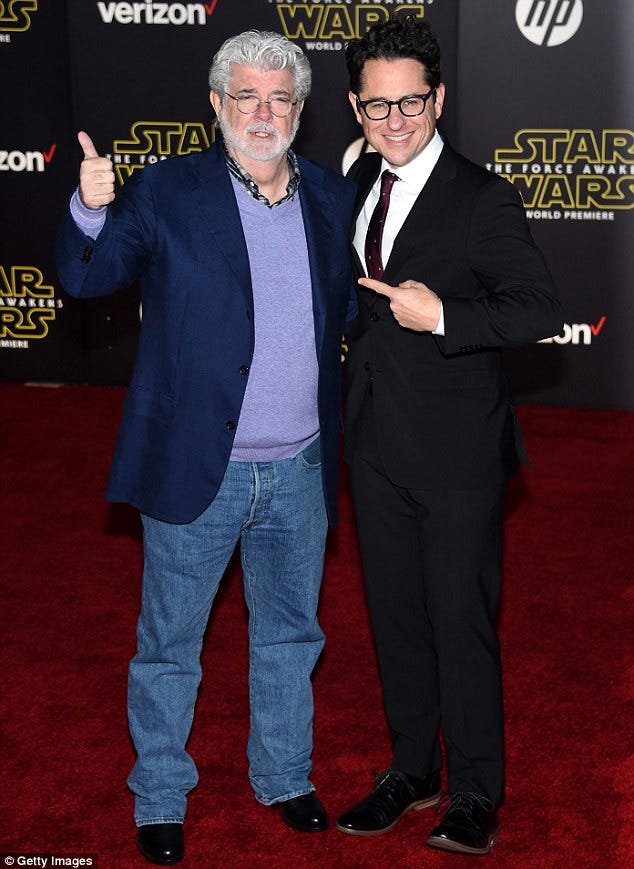 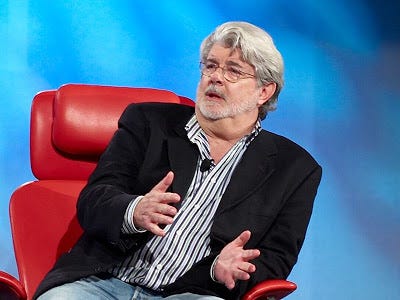 So George Lucas made an appearance at the premiere at Star Wars blah blah blah. Not important. What is imperative is how much I’m downright mesmerized by this Ewok’s appearance. It’s not everyday you see a billionaire waltz around in public in Levi’s with a gullet a Pelican would kill for. That’s easily one of the worst face fupa’s in existence today. Yeah, you got your Honey Boo-Boo’s, your average overweight American and this Gordita, but they’re not batshit rich. Turkey neck here just sold his company to Disney for a cool 4 bill and is worth 5+ bill overall. There’s no excuse someone who is financially able to start his personal space program solely for his left nut to have a neck that looks like an alien sac ready to hatch, even if that’s how Jabba the Hut was born. The man needs to quit ruining movies and digitially restore the size of that thing back to the original. Get some slacks, too. I hear Milton’s is lovely and affordable, not just cause I’m supposed to say so, either.