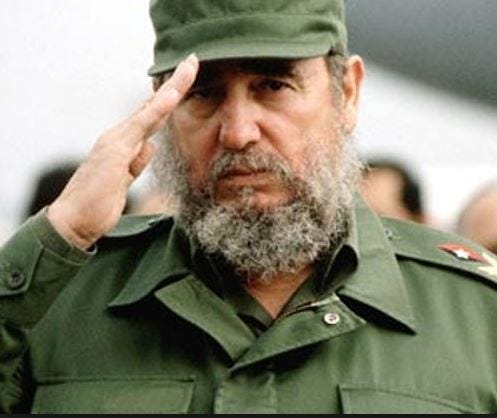 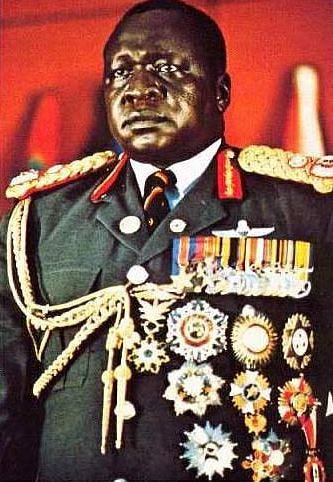 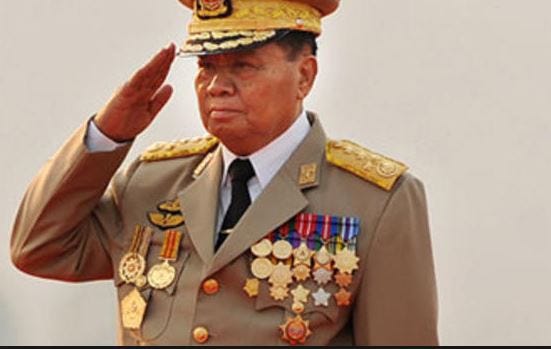 So somebody tweeted this to me during the debate the other night. That all our candidates should wear military fatigues at all times. I got to be honest. I don’t hate it. I’m not even being sarcastic either. Yeah I know that pretty much every single dictator in the history of the world that has worn military fatigues has murdered tens of thousands of people, but I don’t care. What is the #1 concern right now in America? ISIS. Well who would you trust to beat ISIS? A guy in a suit or a guy in camo? Duh. Biggest no brainer in the history of the earth. Muslims don’t even wear suits. Terrorists don’t take suits seriously. They ain’t Wall Street guys. But everybody respects full fatigues. Like oh shit this mothefucker ain’t playing around anymore. I’m telling you put Rand Paul in fatigues during the Republican debate and suddenly people are shitting themselves. Camo is the key to the white house. You heard it here first.