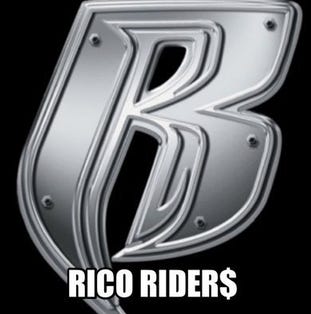 “Bosco Bets” will cover all things odds and picks every Friday. Trends and Odds are provided each week via OddsShark.com. This week features NFL Week 15, Bowl Games over Saturday and Monday, as well as college hoops Top 25 matchups. Here are those trends : 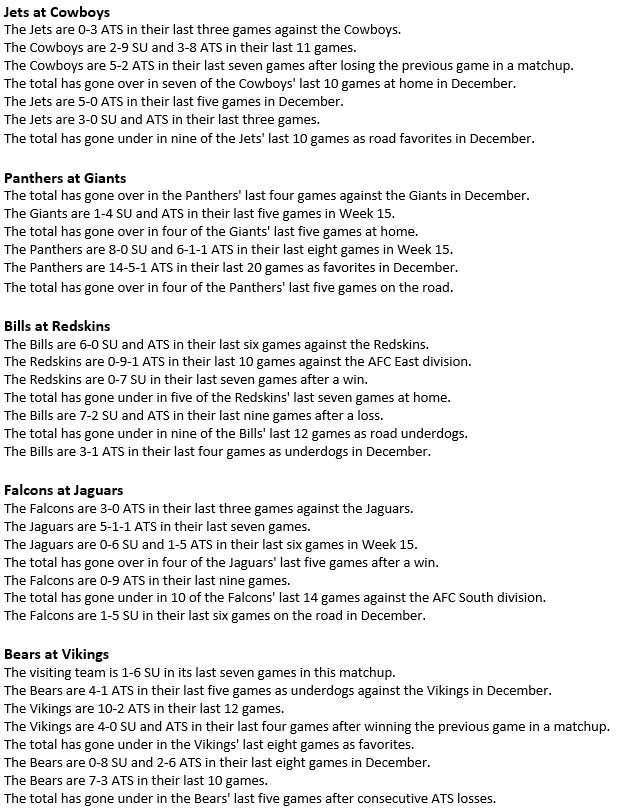 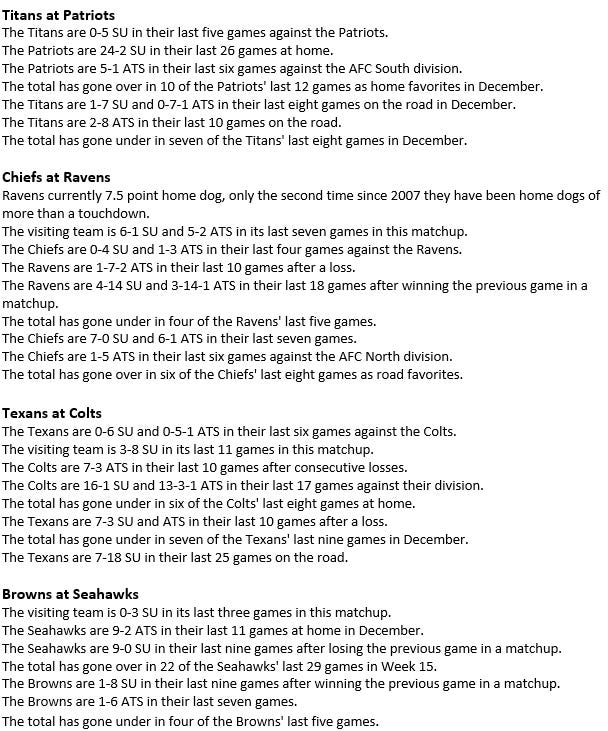 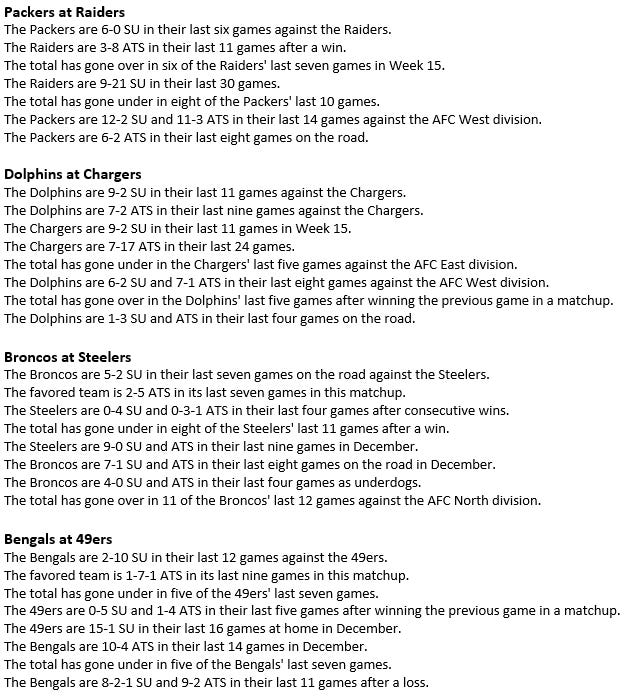 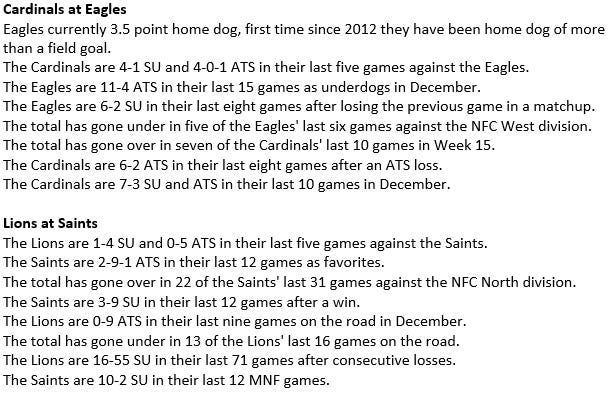 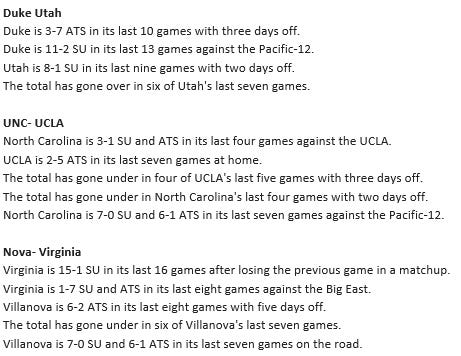 Welcome back to Rico Bosco’s “Bosco Bets”. If you missed last week’s column,  I mentioned the Steelers Super Bowl odds of +1800. With Andy Dalton now out for the season, Pittsburgh’s odds have plummeted down to +750. Another big test for the Steelers this weekend hosting the Broncos, where a win is vital in securing that Wild Card playoff spot. Good news is if the Jets, Chiefs, and Steelers all finish tied, the Steelers hold the tiebreaker to guarantee a spot.

One last nugget on futures. The MVP  in the NFL is a 3 horse race. Newton, Brady, and Palmer. My friends at OddsShark.com dug up more proof of how rich we all could have been placing some units on Brady or Newton. Brady was +1000 , and Newton was +5000. (Palmer wasn’t even listed). Here are those full preseason odds. 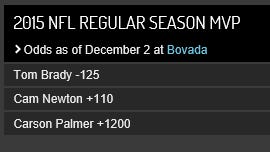 puzzle me a bit, and if given the choice – I would take Newton +110 right now rather than laying -125 with Brady.  Taking a survey of 100 people or voters right now, and I’d be surprised if Newton didn’t have the edge given his teams record as well as what he does on the ground as well as through the air. Maybe Vegas knows something, but I’d take Newton here given the value or Brady in what seems like a toss up.

As we all know, The Warriors win streak has come to an end. They lost on the trail end of back to back ROAD games on consecutive days (ie- Friday/Saturday), after winning the 1st game. That is a situation I always look for in The NBA. I tend to think the toll on the body, plus flights, plus hotels, etc, will have an effect on the team in the trail game especially after winning the first. Coaches could sense their players are tired, and if the game starts off badly may choose to pack it in early. I was at a Knicks/Thunder game in 2010 when The Thunder were on the trail end of the road back to back, and early in the 4th quarter Thunder coach Scott Brooks packed up the tents  leading to a Knicks blowout.

Looking just at my personal example and the Warriors example, you would think the trend is a lock every time, however the results as a whole tell a different story. Here are the ATS and SU records (as of games completed Sunday 12/13/15) of teams in the trail end of back to back ROAD games on consecutive days (ie- Friday/Saturday), after winning the 1st game :

Teams who could find themselves in that situation this weekend are : Clippers on Saturday night, and the Kings, T Wolves, and Blazers on Monday.

Here’s a list of the top coaches in neutral court games for the last five years (Minimum of 10 neutral site games) :

The reason I bring this stat up is because both Duke (vs Utah) and Kentucky (vs Ohio State) are in neutral site games this weekend in New York City. Duke is without big man Amile Johnson, but if the game line is under 5 points (it’s not currently listed), it may be worth it to grab Duke, given Coach K’s recent success on neutral courts. Look no further than last month’s win vs Georgetown at Madison Square Garden.

Onto, one of my favorite times of year, bowl season. I’ve gotten a few questions about advice on for confidence pools (ie- ranking bowls 1-41 SU or ATS). I’ll get to those picks, but here are some lines I jumped on early knowing they would move quickly.

One piece of advice I have for these bowl pools is to put the national championship low on your confidence list because it’s a game that involves the impact of two other games, so you could already have it nullified before it even starts. What I mean by this , is if you pick MSU and Clemson, and neither win but have let’s say 35 confidence rating for the Title Game, you’re throwing away 35 points. In addition to where you had Michigan State and Clemson rated in their games. So if they were at 20 and 25, you’ve now thrown away 70 potential points in the pool. I don’t like to put so much weight on a potential matchup, and I suggest you do the same.

Bowl Picks for the weekend :

Arkansas State /LA Tech Over 67  *LOCK OF THE WEEK*

Not sure what I’m missing here. Ark State has been electric of late , like to move it up and down but don’t pitch shutouts (ex : 55-17 wins, or 45-20 etc). LA Tech features Jeff DRISKEL in his last game along with a great offense and a PHENONOMAL back in Ken Dixon. We’ll take points here, and lots of them.

I actually grabbed this at +13 when it first came out, but I’ll still take the points now. Even with Soloman back under center are we sure Arizona wants any part of this game ? 6-6 season which was VERY disappointing, against an inspired New Mexico team. I’m honestly thinking Nex Mexico will have their shots to win outright. Oh yeah – the games in Albuqerque,NM  !!!! Lobo’s +9 easy

WKU is my team , you all know that but them laying -3.5 is VERY bizarre to me. USF has come on late and with anger so my first reaction is to smash this over because if USF gets up they are gonna lay it on. And as we all know WKU is gonna score. Either way expect points.

I know people got burned before, but I still see a team who’s played excellent this season, going against an Ohio team who hasn’t impressed me at all.

Georgia State has won their last three, but I don’t think they are ready for San Jose State’s pass defense- which ranks fourth in the country. Like San Jose State to control the game and push this under. 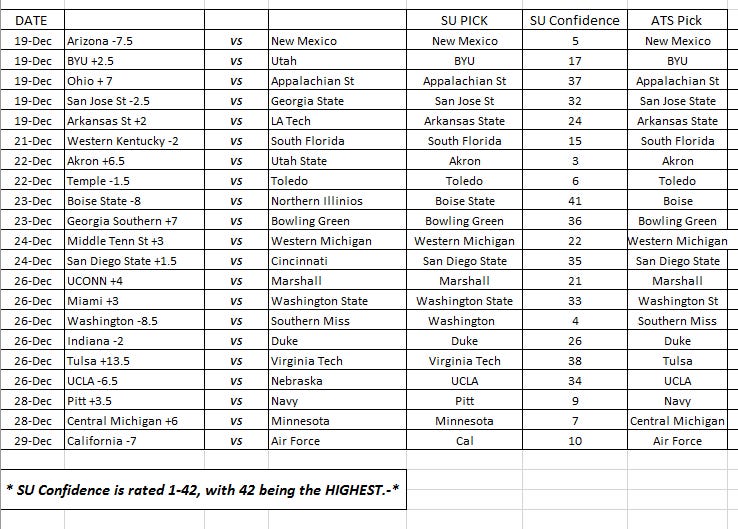 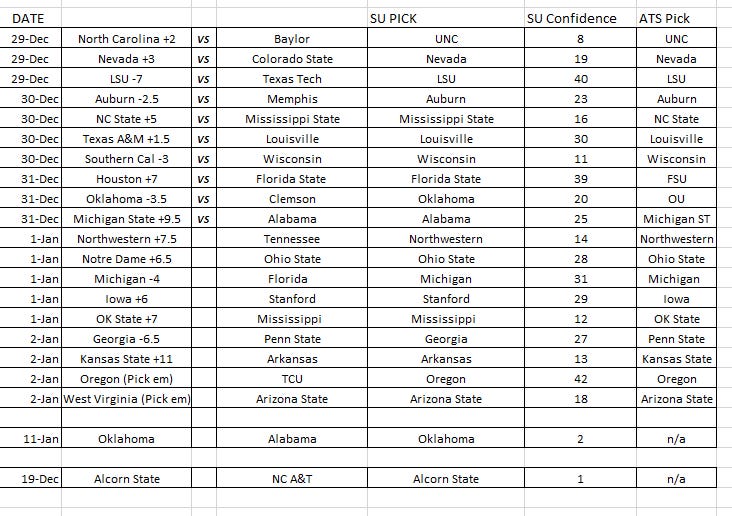 Enjoy the weekend, Happy Bowl Season, and Merry Christmas to The Lockwood Family.

For all stats and trends check out OddsShark.com & follow @Rico_Bosco on twitter for all my other picks, and recently released Bowl Picks