NY Daily News- Former Met and convicted felon Lenny Dykstra will play Santa Claus on Wednesday. At a strip club. The rugged retired centerfielder, whose hard-nosed style of play earned him the nickname Nails, will be dressed in full Santa garb at 8 p.m. at Vivid Cabaret, the W. 37th St. jiggle joint. “The Vivid Cabaret girls will sit on his lap,” says one insider, who jokes that the strippers should ask him whether he’s been “naughty or nice.” That’s usually the job of Dykstra’s probation officer.

Happy to see ol’ Nails is doing alright for himself.  Sure having “convicted felon” added to every article written about you while dressing up as Saint Nick at a strip club would seem depressing to some people.  But not me.  Being a convicted felon gives anyone street cred, even a pillowy-soft suburbanite like myself.  And I can’t imagine a better way to spend an unseasonably warm December night than having strippers sit on my lap, telling what me they want for Christmas while I am dressed up as Santa.  Being seen as a powerful, gift-giving figure to a bunch of girls with daddy issues isn’t the worst thing in the world.

Lenny has kind of been like the Mets‘ version of Pete Rose the last decade or so.  Beloved during his playing days, but you just wished he would get things together off the field now that he has retired.  Well tonight could be the beginning of big things for Nails.

And of course, no Strippers (Current or Former) + Santa Claus + Former Mets blog would be complete without a trip down Memory Lane to the time Anna Benson was Mrs. Claus.  You can actually see this kid enter puberty. 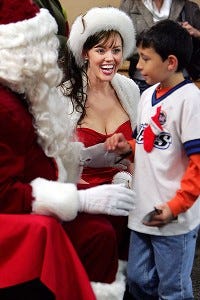 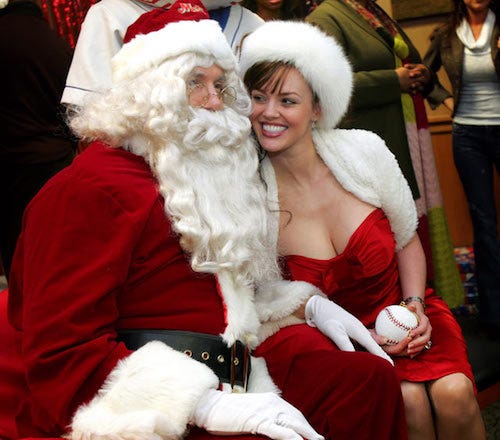 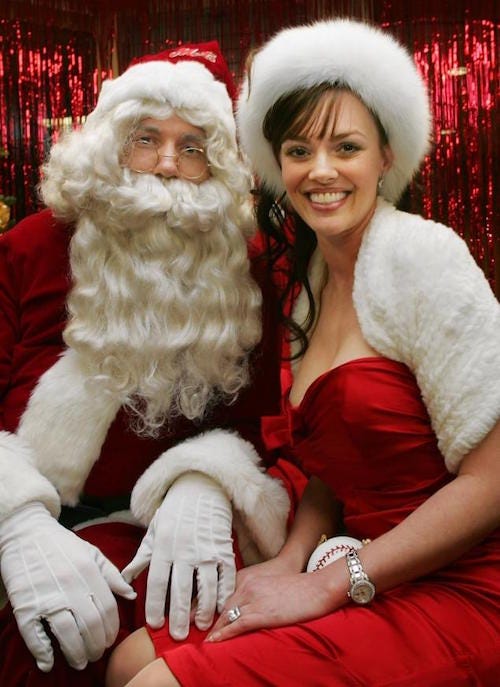 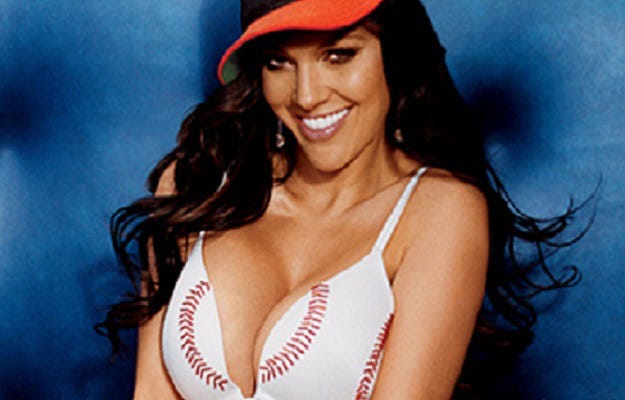 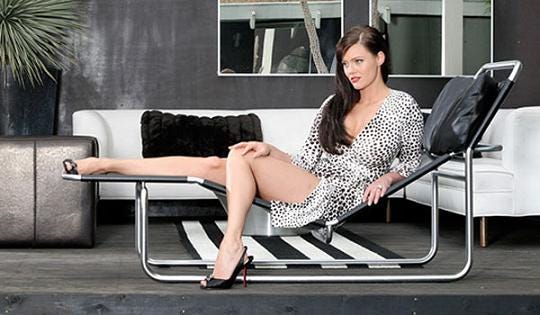 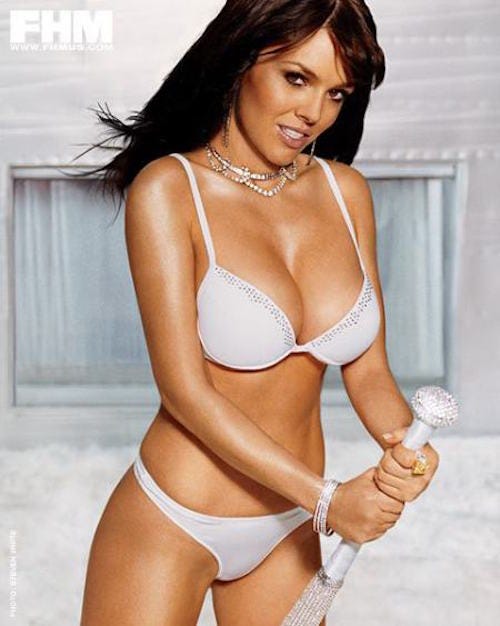 Belly chains remain one of the sexiest things ever in my eyes and they need to make a comeback ASAP.