Just like many people, I hate change. In a perfect world, that would have been named the Pepsi Porch forever.  The name flowed well, the sign was perfect, and hanging out on a porch during the summer is what America is all about.  So going into this, I wasn’t going to love the new name unless they nailed it.  And I don’t think “Coca-Cola Corner” is nailing it for a few reasons.

1. Going from one soda to another is just lazy.  If you are going to rebrand that section, make sure it goes to the highest bidder.  Did Coca Cola want to come in an take over a Pepsi branded section like when Shane McMahon showed up on Nitro after WWE’s destruction of WCW was complete?  Of course.  But you can’t tell me another company wouldn’t have beaten Coca-Cola’s price to have a spot in the ballpark where the best rotation in baseball resides.  There will be a ton of nationally televised games in Citi Field from April to October for the foreseeable future.  So if Adam and Eve or some faceless financial firm wanted to break the bank in order to advertise there, the Mets should have taken their money.  God knows the Wilpons could use it, even if they probably would have pocketed the extra money instead of putting it back into the team because they are a bunch of cocksuckers.

2. You know what most people call Coca-Cola?  Coke.  You know who used to play right field for the Mets?  Darryl Strawberry.  The jokes write themselves.

3. And the biggest (pun intended) reason I don’t want to see the Coca-Cola Corner at Citi Field is because I know the Mets aren’t going to bring back Coke Can Juan Uribe.  Re-signing the Hog Show would be a savvy move that would pay off on the field, in the clubhouse, and in the stands.  But the Mets will likely just let Uribe bring his gigantic genitalia and clutch postseason bat to another team so guys like Eric Campbell can continue to disappoint us.  And every time I see the Coca-Cola logo in right field, I will be reminded that this guy is no longer a Met.  And it will make me sad.  Very, VERY sad. 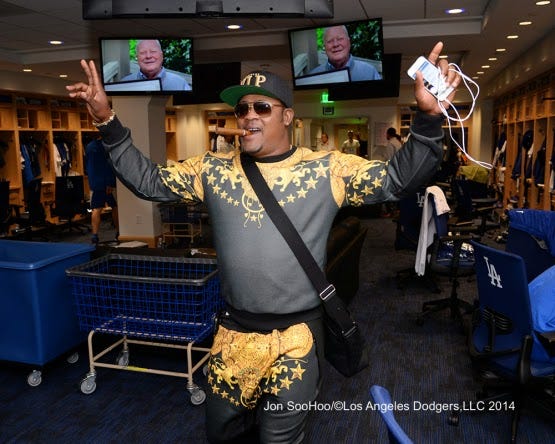 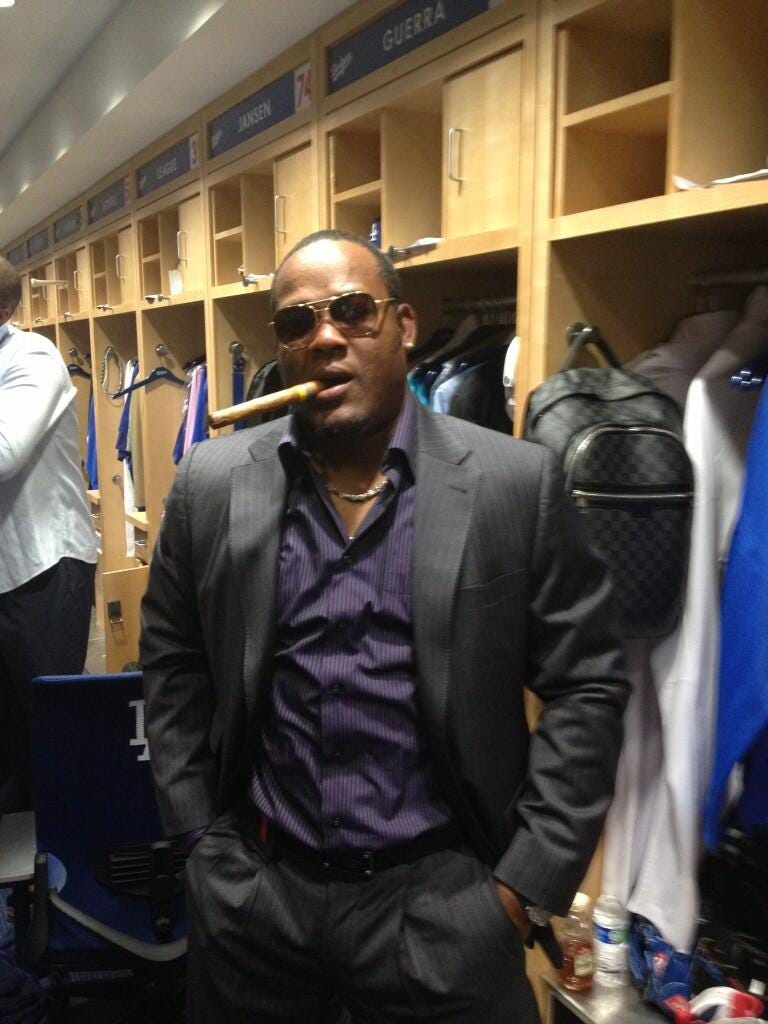