Been posting this every year since I started the U, see no reason to stop now. Taylor University Silent Night, still as cool as ever.

Since 1997, Taylor University has been the home of one of College Basketball’s most eccentric traditions. During one game each season, students will dress up in costumes and remain completely silent until the team has scored ten points.

Then, they go absolutely bonkers.

This year’s night was exceptionally rowdy. Taylor played Ohio-Chillicothe on Friday, and after a corner three from Evan Crowe, a capacity crowd at Odle Arena blew its top and forced a timeout on the floor.

Taylor dominated the Hilltoppers 100–50, and are now 19–0 on Silent Nights. As they’ve always done, they ended the evening by singing “Silent Night.” [SI]

Here’s a complete Sports Illustrated profile from 2010 that’s worth a read.

My favorite? Green Marvin the Martian shirt, coming in hot from the right. 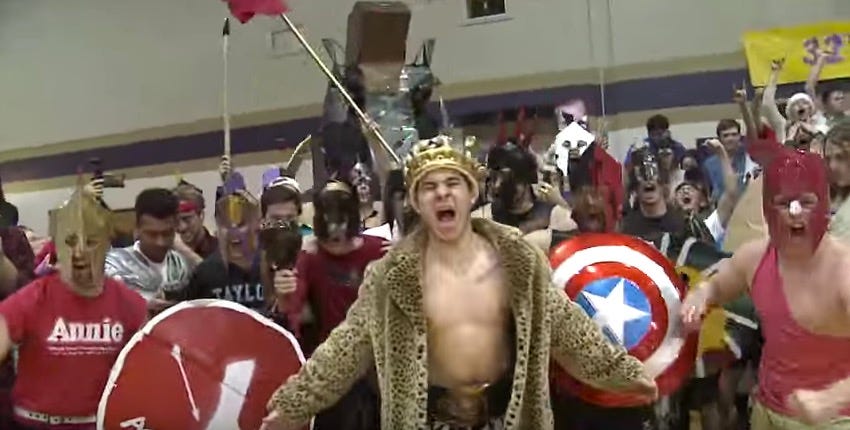 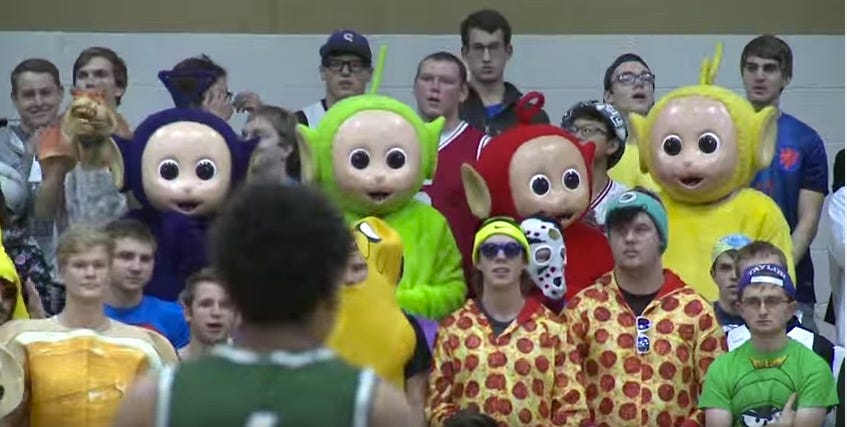 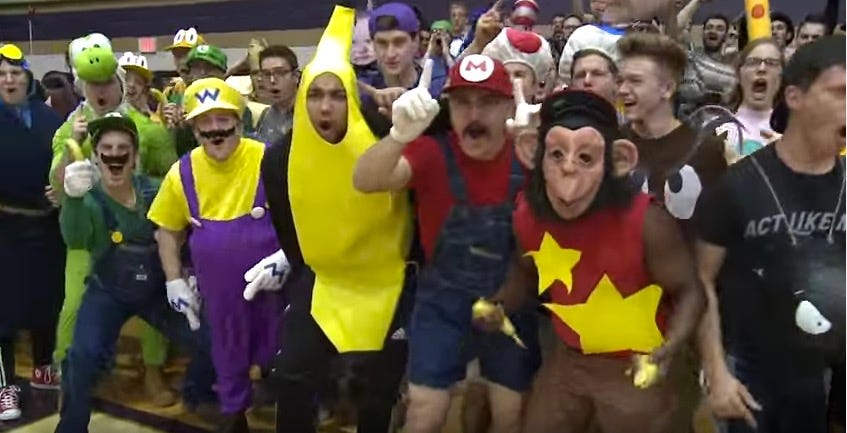 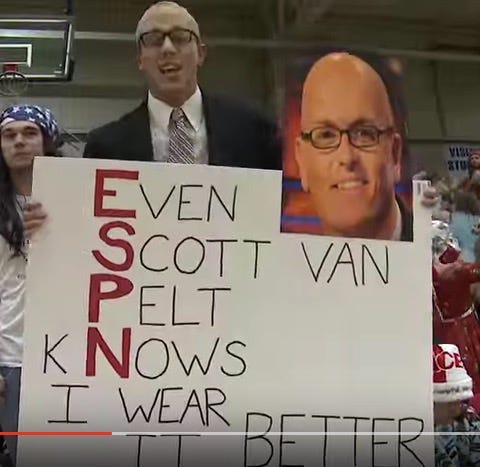 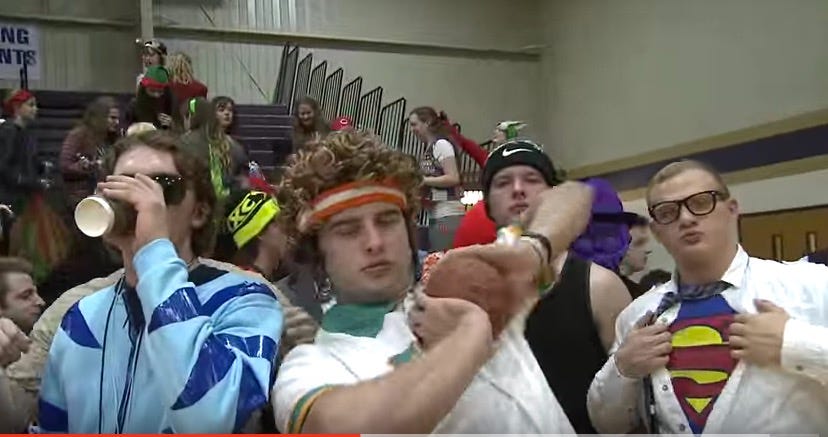 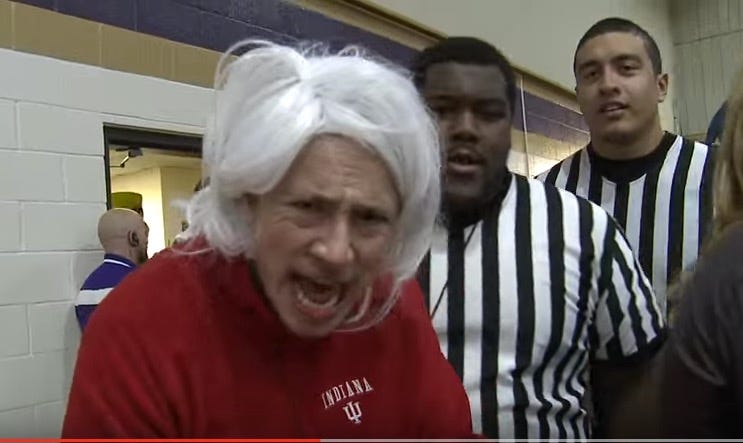 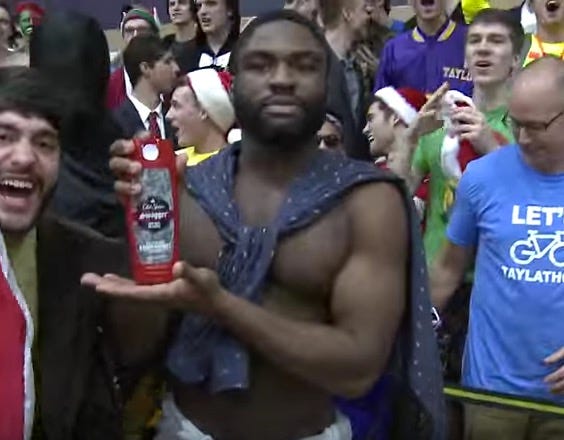 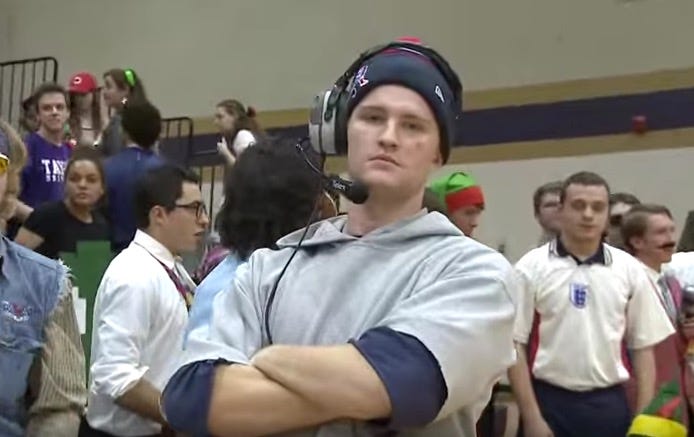