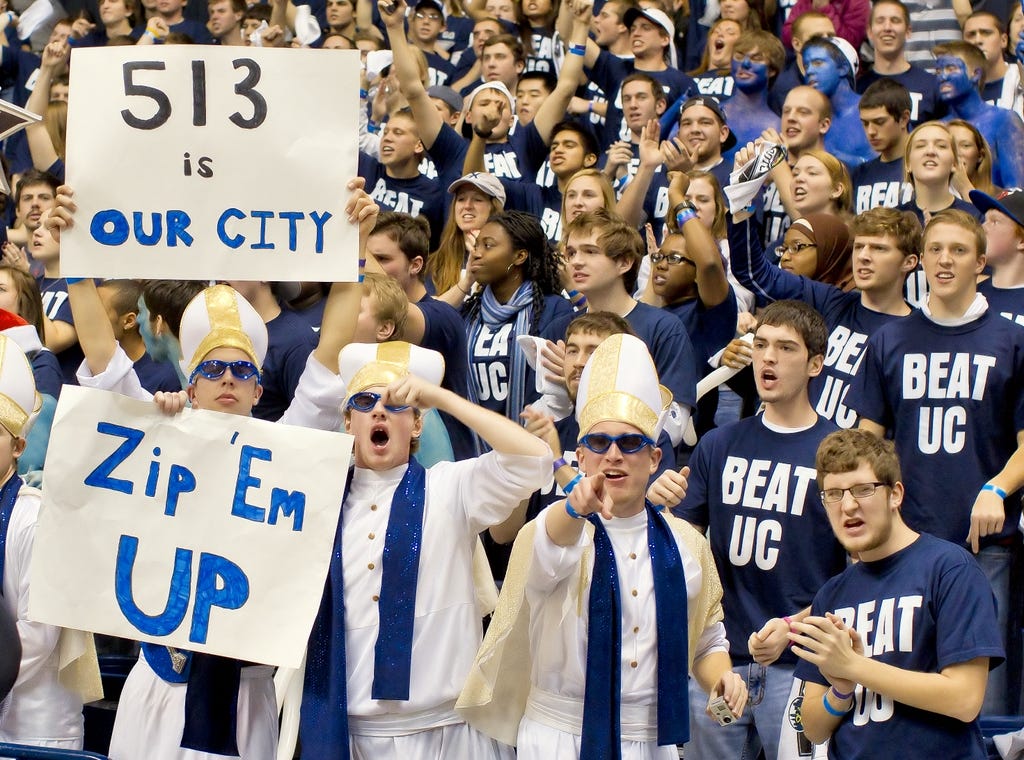 Finals week sucks. I don’t care that I’m in my late 20’s and haven’t taken a final in nearly a decade. Finals week sucks because the college basketball schedule blows this week. So, there won’t be the typical blogs this week previewing games, since there is nothing notable until Saturday.

So, with that said let’s take inventory of where we stand in college hoops right now. More importantly let’s take a look at a team that has been the most surprising/impressive so far this year. A team that has all the makings of a Final Four team, that people probably aren’t talking about enough.

I’m talking about Xavier. Did you know the Musketeers are 10-0 on the season with nine of those wins coming by more than 10? They already have wins over a Big 10, SEC, Pac-12, A-10 and AAC team by double digits.

They are ranked No. 9 on KenPom with and AdjO and AdjD both in the top-17 in the country. I know a lot of people will want to talk about the UNC-Texas game from this weekend as the biggest story in college hoops. While that was the best game, the biggest story was Xavier’s dominating win over rival Cincinnati.

They were up 18 and the guy who many questioned if he could play the point guard spot this year had arguably the best dunk of the day. That guard – Edmond Sumner finished with 11 points, five assists and three steals.

This isn’t a typical great team as we saw last year with Kentucky, Duke and Wisconsin. But, that’s fine this year, because everyone isn’t a great team. This is going to be a crazy season all year, leading for a NCAA Tournament where the Final Four picks are all over the board. Xavier is one of those teams. In fact they still sit roughly at 33/1 odds to win it all. That’s a helluva steal still.

So, how is Xavier doing this? Many expected the Big East school to suffer a little after a Sweet 16 run and losing point guard Dee Davis and beloved goofy looking, Rec Specs wearing, Uber driving, Matt Stainbrook. While Stainbrook was a great player, the fact Xavier has Jalen Reynolds at the starting center is the biggest advantage now.

Surrounding Reynolds with shooters in Myles Davis, Remy Abell, Trevon Bluiett and Sumner opens up this offense. Not to mention all four players can handle the ball and create their own shot. Spreading the floor and getting up and down the court isn’t something a Chris Mack team usually does, but with this team it’s working perfectly. There’s still James Farr and J.P. Macura on the bench.

So, with that love affair for Xavier out of the way where do they stand in the current rankings?

PS: Here’s Episode 10 of Storm the Court, where we take a look at the rules of storming the court and how there are no great teams this year.