That awkward moment when you realize your daughter is using an eggplant emoji to refer to dick but at least she’s saying she’s not getting it: 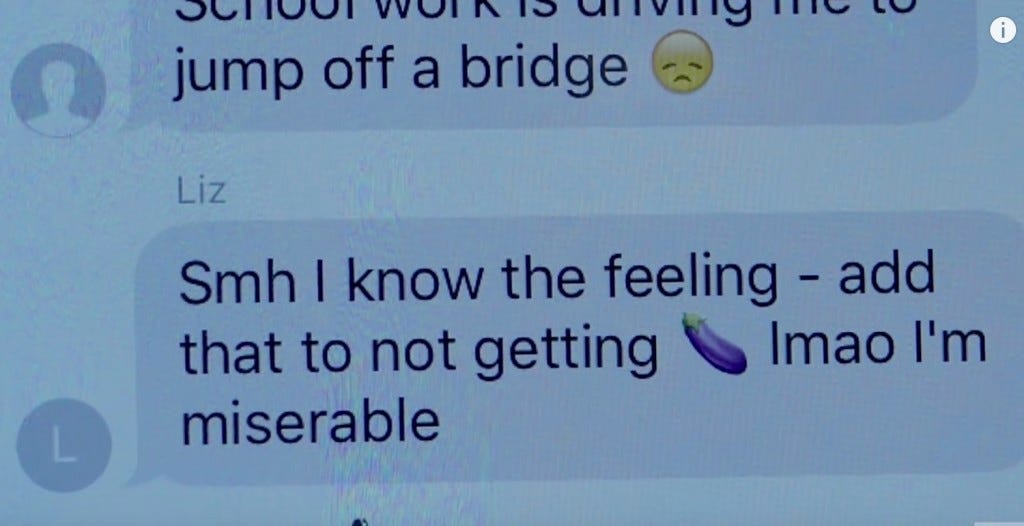 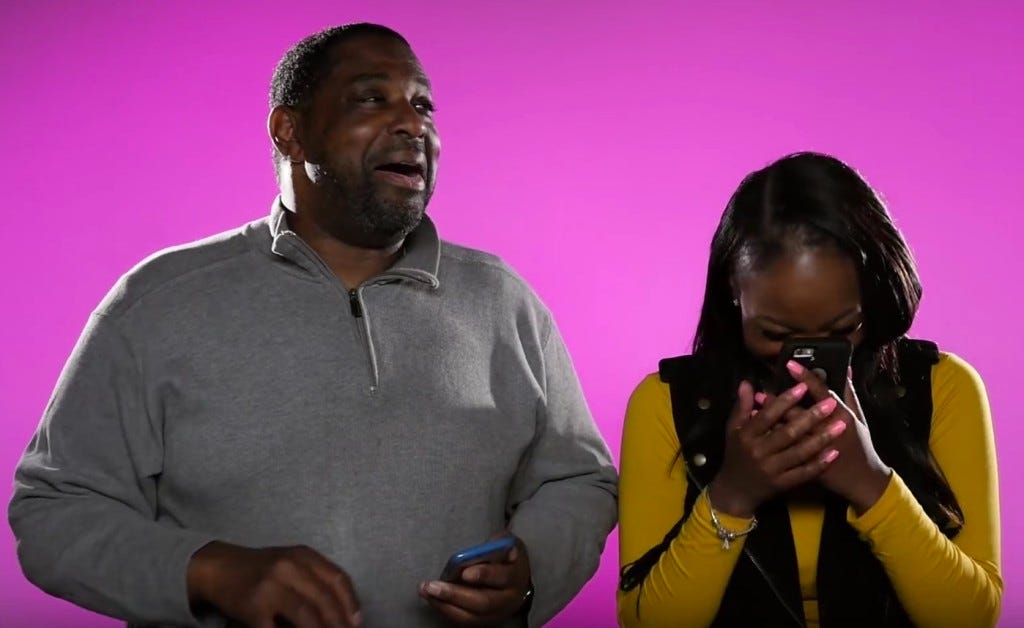 Overall though, this is a combination of two absolute nightmare scenarios we’ve talked about on the site before: 1) Someone getting to read your unsanitized text messages 2) A dad having a daughter and all of the many struggles that come from that experience. I’ve said it time and again that I love these viral videos where they just put people in a room and subject them to extreme mental torment for our amusement and this one is a perfect example because there’s no reason for this to ever happen otherwise. And I have to say that most of the dads were really good sports about it…except for this poor dad who clearly regretted his decision: 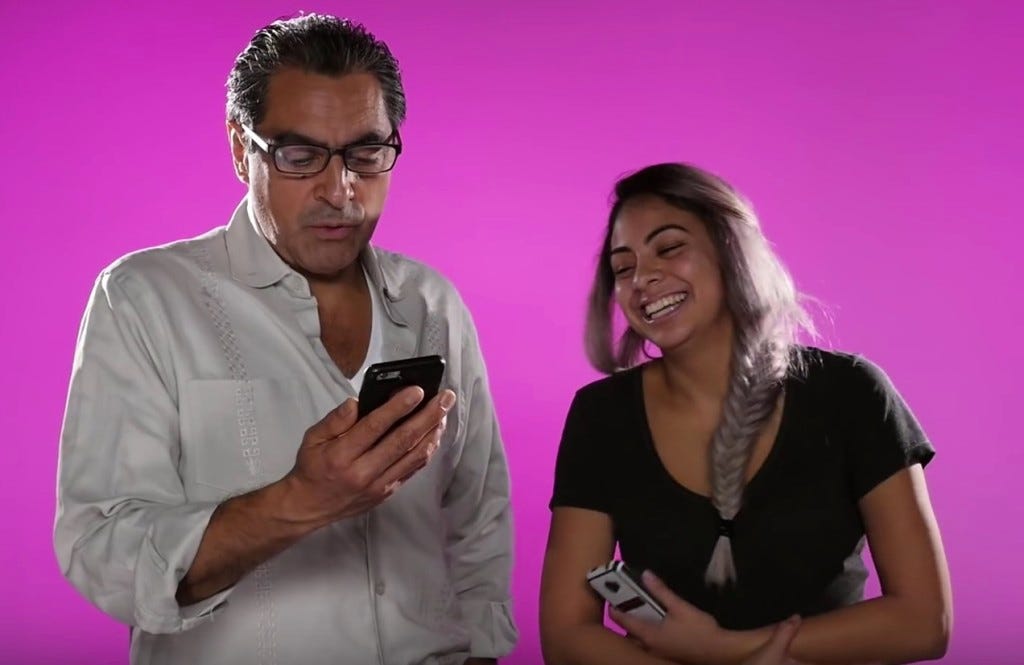 He had to learn his little girl is not only regularly barebacking it, she’s also getting cream pied left and right to the point where guys have to be the concerned one and say things like “Hey maybe you should take a pregnancy test sometime?” I’m glad the other dads survived but I feel bad for this poor ethnically ambiguous yet very swarthy father who helpful can still get his daughter on birth control on his health insurance (thanks Obama). Still, while it’s awful for that dad I’m pretty glad I witnessed it. This video was like a Saw trap but instead people only died on the inside.

PS live look at KFC when he watches this and imagines the world of 2035: