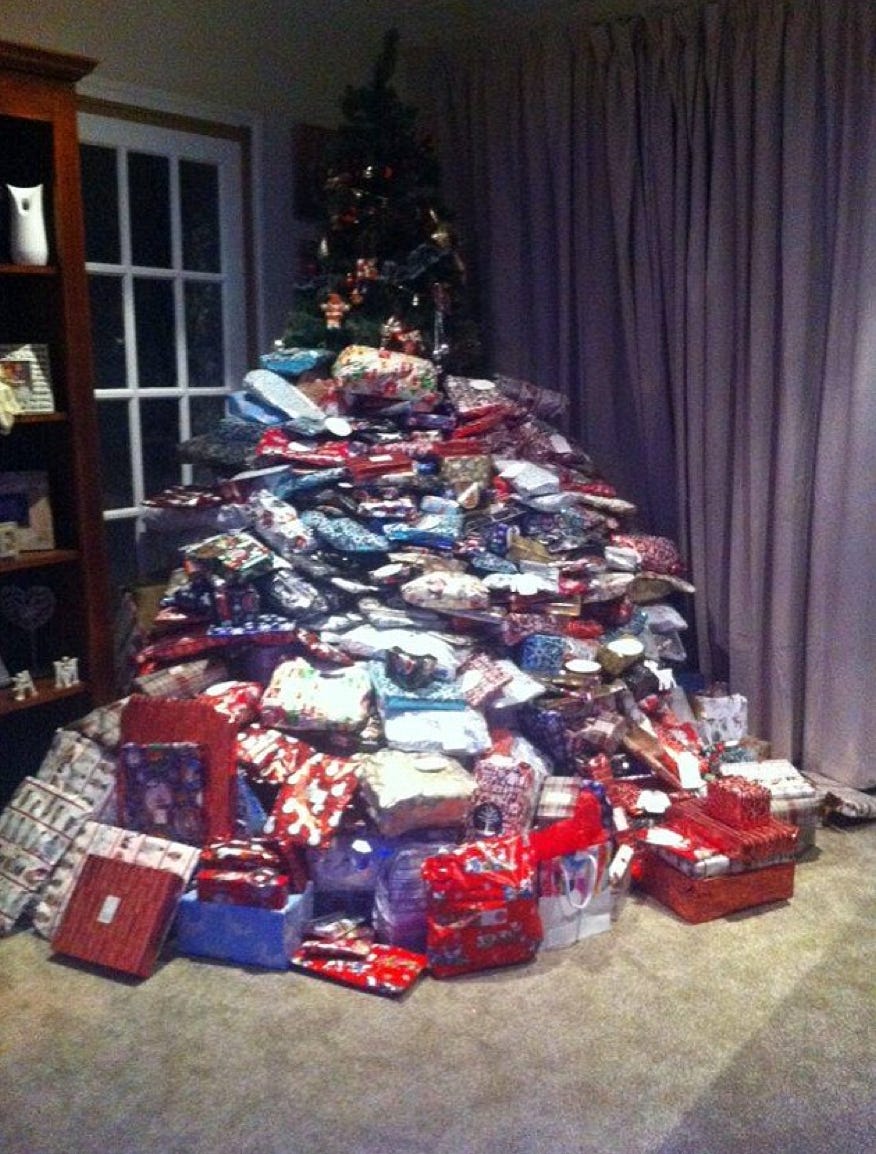 Daily Mail- A mother who loves to shower her three children with 85 presents each on Christmas Day has defended her right to overindulge them. Emma Tapping, 27, from the Isle of Man, was met with criticism from around the world when she shared a picture of the mountain of presents, that cost around £1,500, under her Christmas tree on Instagram. She told FEMAIL she was shocked after the picture was taken and turned into an image that went viral with the caption: ‘Nearly time for all the materialistic parents to compete and broadcast how many presents their kids have on Facebook! Just remember theres some children who dont get much [sic].’ People left comments on the picture accusing Emma of spoiling her children and forgetting the true meaning of Christmas.  Emma, who runs a holiday cottage, said: ‘I was more shocked by the reaction of people who instantly thought I was a bragging parent with spoilt little brat children. I was shocked how judgemental people were. My attitude is what I buy my kids is my business, no one else’s.’

First things first, that’s the funniest picture of all time. Hands down. So ridiculous and hilarious at the same time.  A giant FUCK YOU to all the poor kids out there who get marbles and pocket lint for Christmas.  You can’t even see the tree! 85 presents for EACH kid!  For this lady to be like, “I don’t understand why people are mad.  I just threw a couple presents under there” is absolutely fantastic.  And you know what? I’m with her on this.  Fuck everybody coming outta the woodwork and shitting on this Mom saying Christmas is about being with family and spending time with people you love. Huh?  No it’s not.  That’s what stupid people say.  Christmas is about getting gifts.  Always has been always will be.  People don’t like Christmas because they have to spend time with people they wouldn’t interact with if there wasn’t some sort of relation. We like it because people give us stuff. Can you imagine coming down Christmas morning to the tree in that picture?  Best. Day. Ever. I’d leap into it like a pile of leaves. Everybody criticizing this Mom is just jealous. Do you, Mama. Spoil the shit outta those kids and throw it in everyone’s face. 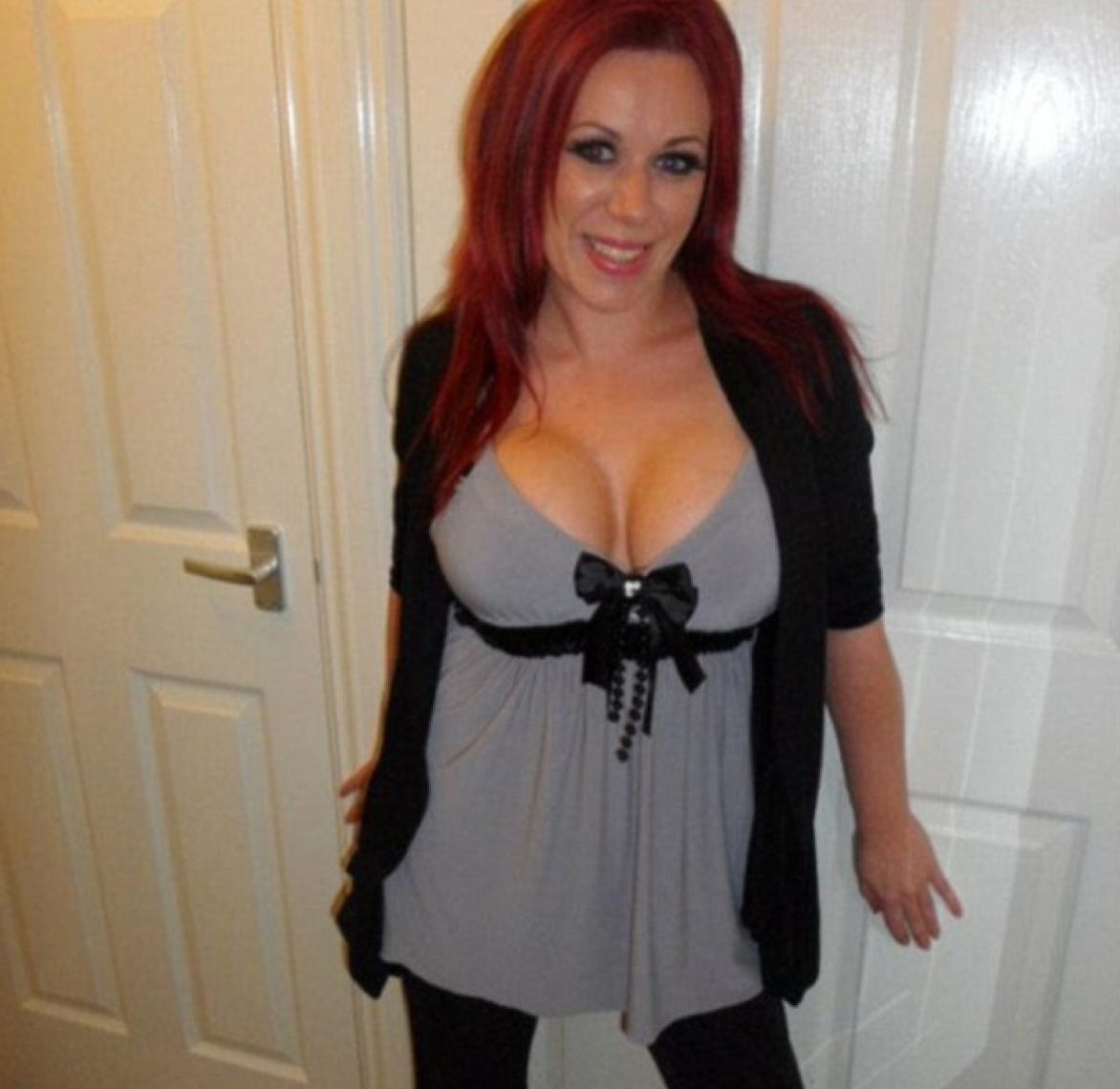