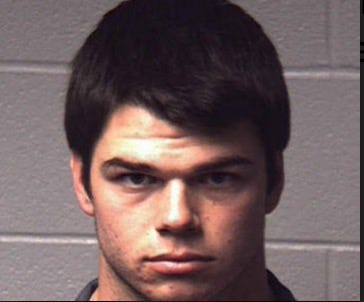 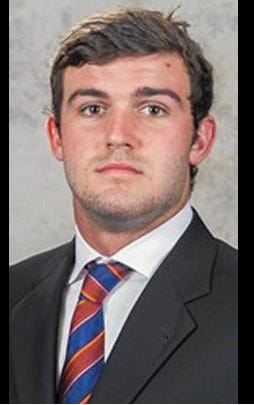 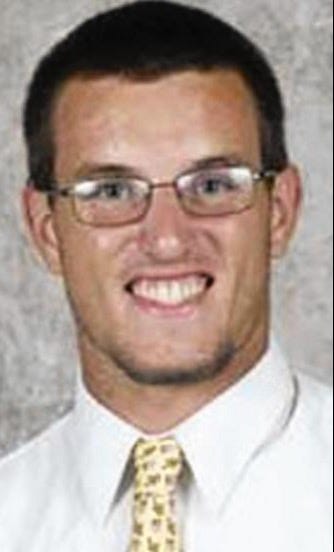 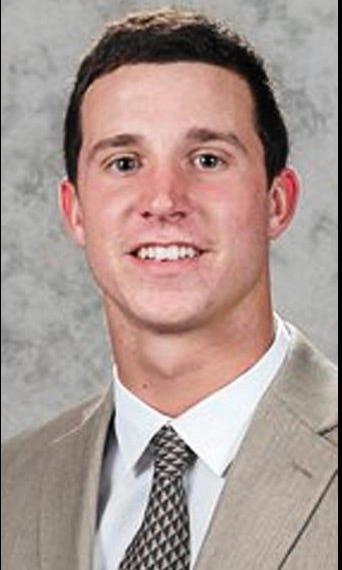 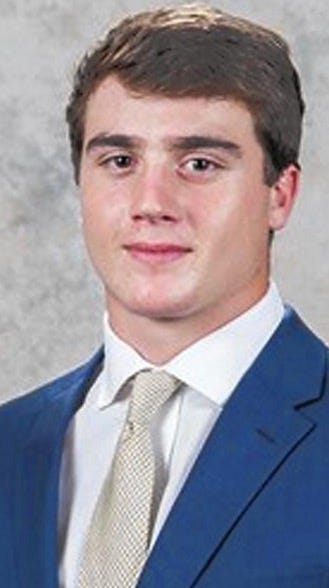 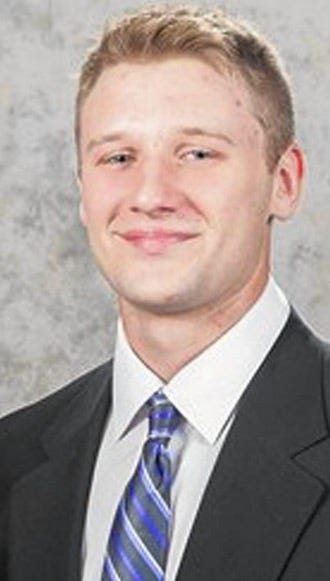 MCall – Police on Wednesday charged six members of Lehigh University’s football team with felony criminal trespass, saying they broke into an off-campus home in retribution for an alleged attack on a fraternity president.

The two men in the house used a university football roster to help them identify those involved in the Nov. 8 intrusion on the 600 block of Pierce Street, police said.

Police have said Githens punched Hernandez several times in the face, causing a concussion and “busted lip.” Githens admitted he broke into the home in retribution for an assault of his fraternity president, but admitted he had gone to the wrong home and attacked the wrong person, according to police.

Court records state one of the men charged Wednesday, Dylan Parsons, 20, of Warminster Township, Bucks County, urinated in the victims’ refrigerator. Parsons, a wide receiver, is free on $2,500 bail.

What a shitty, shitty night for the two dudes living in this house. Seriously can you imagine? Just chilling in your apartment minding your own business when 6 football players kick in your front door? November 8th was a Sunday too, so you’re most likely nursing a massive hangover, posted up on the couch watching some Sunday Night Football and checking your fantasy teams, waiting to fire up Leftovers, The Affair and Homeland on DVR. Got the popcorn popped, cracking open a beer then all of a sudden you’re getting fucking mollywhopped by a bunch of jacked up athletes punching holes in your walls and your face. And pissing in the refrigerator? Wow. Talk about insult to injury. As if the Sunday Scaries weren’t bad enough, add a concussion and a fridge full of pee soaked leftovers and we’re talking about possibly the worst Monday morning of all time, ever.