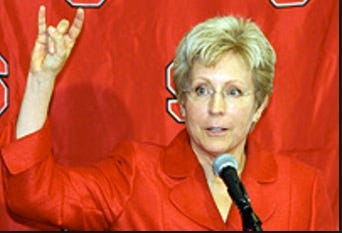 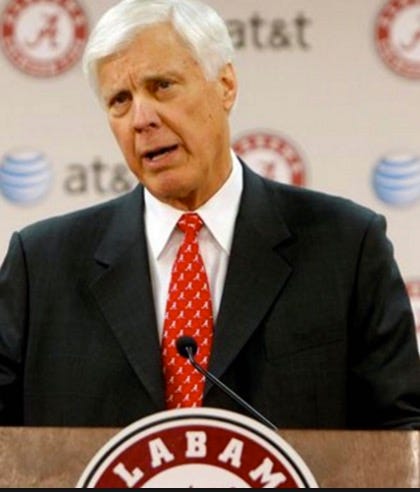 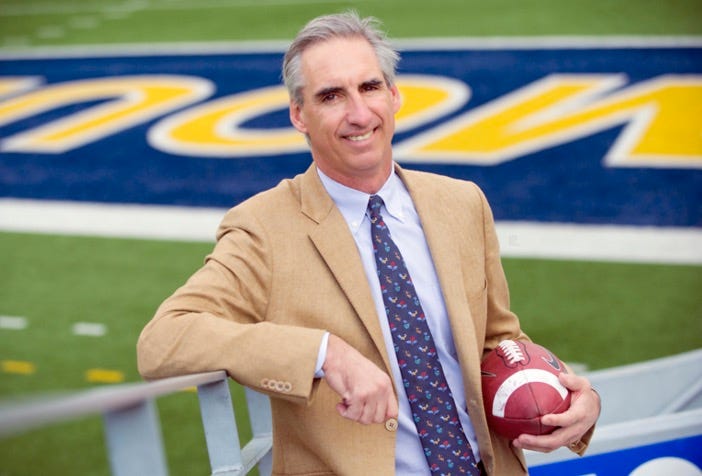 Real tough call on who dropped my favorite quote about pay for play over the past couple days. Real tough.

On the one hand you’ve got Debbie Yow and Bill Battle bringing the heat over hoverboards, tattoos and rims. Yow, who makes $690,000 a year as athletic director of NC State, and Battle who makes $620K (who says there’s no equal pay in the workplace) as AD at Alabama – two positions that exist and two salaries that are made possible by the unpaid athletes playing sports and generating billions. It’s an interesting argument – that you don’t deserve to be paid for the work you do unless you can promise you will only use it for responsible purchases and wise investments. Hope Pres doesn’t hear about that.

On the other hand you’ve got Oliver Luck saying coaches are paid because they are adults and players aren’t. I don’t know what his exact cutoff for adulthood is – personally I was taught 13, but Oliver doesn’t strike me as a Jew, so I think popular opinion usually falls around 18? Maybe he thinks 21? Aren’t a ton of college players 21 and older? Wasn’t Brandon Weeden like 32? Kind of confusing. Got a point though. What makes college athletes adults? The law? The fact that they balance school and a full-time job? The insane revenue they earn to support people? Because they’re told “you’re an adult, act like it” when they actually find time to do something college kids do? 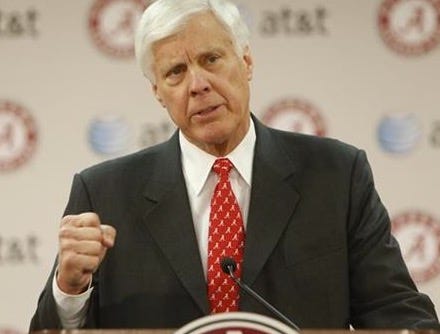 Seriously though look at that dude’s face and his scowl and tell me he has never said “get off my lawn” un-ironically at some point in his life. Surprised he’s anti-hoverboard, I would expect him to encourage them so he’d have plenty of opportunities to kick kids off of them and wag his fist at them as their knees start to bleed.