So this was a subject the other day on the rundown after that Cowboys fan got stabbed in the leg at the Redskins game. I said it was surprising that he was wearing a Jason Witten jersey. That a Witten fan didn’t strike me as the type of guy who would get in a fight and end up getting stabbed.   I meant that because Witten the player is a quiet businesslike guy. Seems like his fans would be the same.   Naturally it became a race issue and we started talking about what white guys we would expect to get stabbed in a fight. So I gave it some thought and here is my list. Tomorrow I’ll come out with Part II all time White Guy fight jerseys. 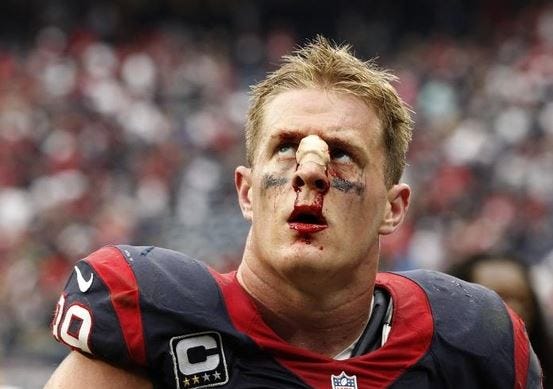 JJ Watt is the definition of a fake tough guy.   Great player but not tough at all. Wants everybody to thinks he’s tough though and that’s exactly how you end up getting stabbed at a football game. You get in people’s faces and don’t realize there are consequences.   Like one second you’re going jaw to jaw with somebody and the next second there is a knife in your arm and you never saw it coming. 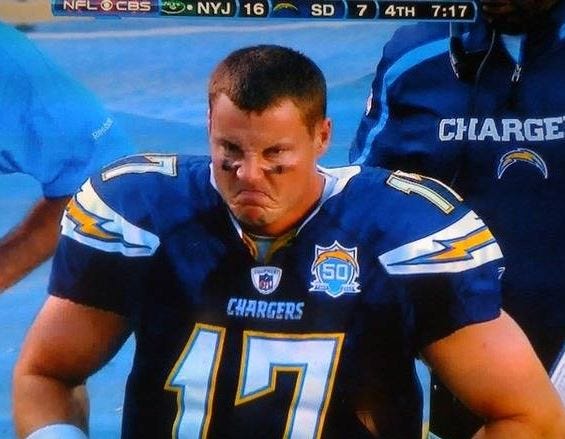 Hot head city. Guy has been a hot head since he came in this league. Talks a ton of shit too. And Charger fans always end up in fights. 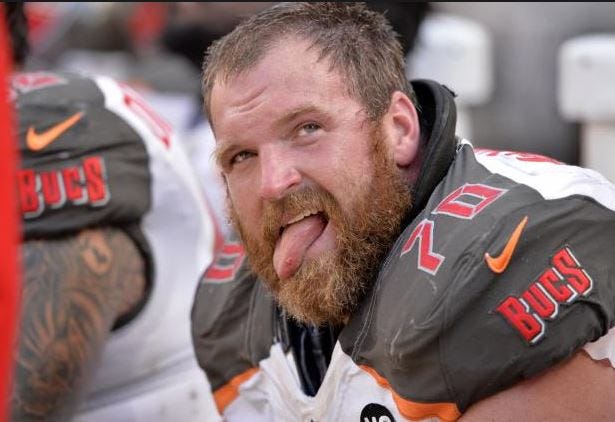 Now this is a real tough guy. None of the fake JJ Watt stuff. Won’t back down from a fight. Probably get involved in fights that don’t involve him.  He strikes me as the type of guy who would get his tooth knocked out in a fight and spit it out and laugh. 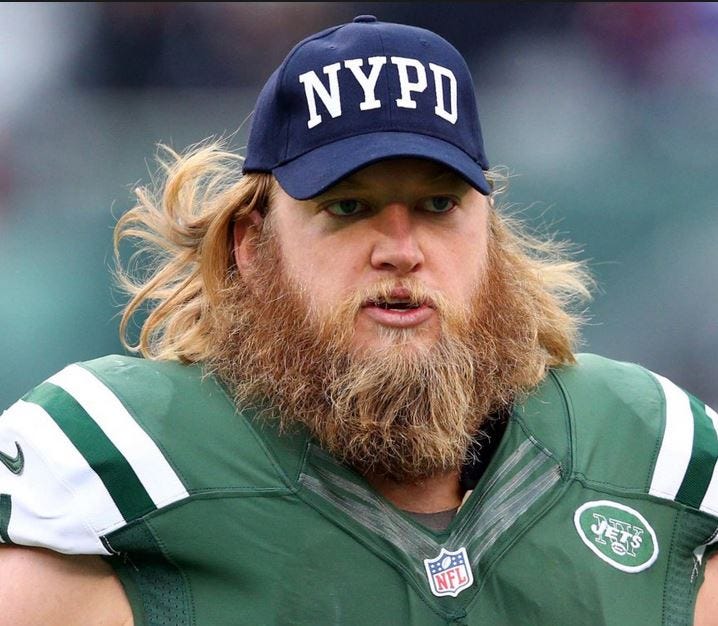 Great player for a long time. Lots of scumbag New Yorkers probably have his shirt. The guys who want to try real hard to make sure they don’t have pretty boy shirts. Like going out of their way to buy a lineman jersey to show how tough they are. 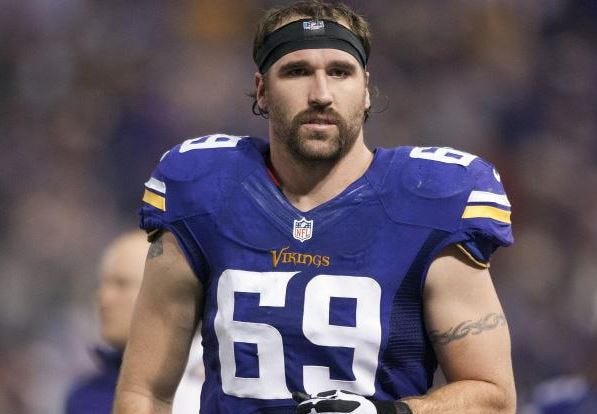 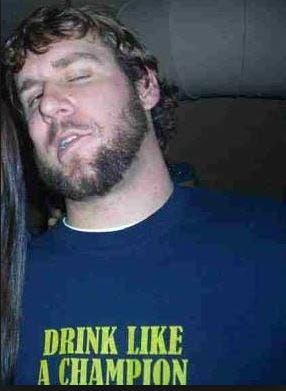 Everything about Ben Roethlisberger screams blackout drunk, bar fight and rape. Not shaving, not showering, just smelly and big and cold.   Slow lumbering punches.   The types of guys that would get stabbed and keep drinking and watching the game with the knife sticking out of them. Maybe even go to sleep and not realize they’ve been stabbed till the morning. 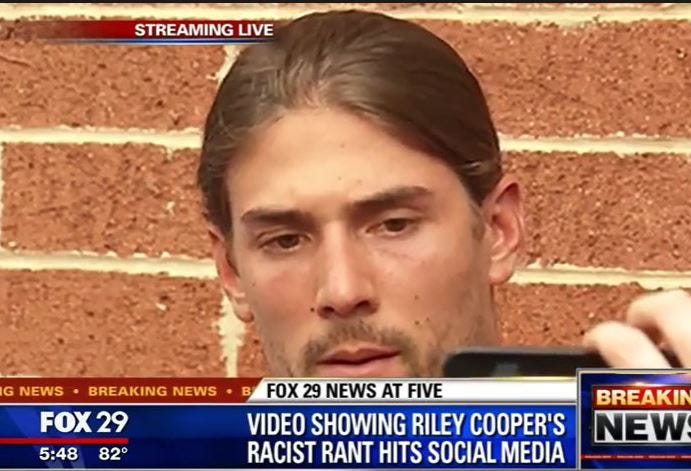 Pretty obvious. Guy is most famous for dropping an N bomb. You might as well just wear his jersey with the nameplate as the N word. It’s like Die Hard when Bruce Willis wears the sign in Harlem. 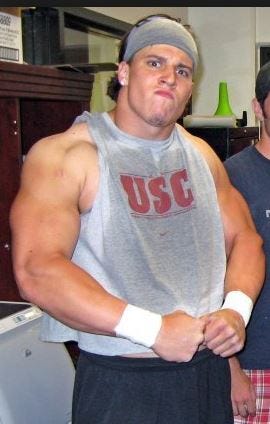 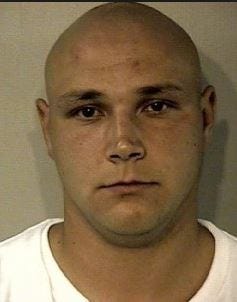 I know this question doesn’t have anything to do with this blog, but how old is Janikowski? I know that’s a super cliché question to ask and probably a joke that twitter eggs use, but seriously how old is this fucker? He’s got to be 60 years old. I know I could look it up but I actually don’t want to know the truth because I like the image I have of him in my head. A legit senior citizen.   And he wasn’t just a bad boy kicker either. He was a bad boy for the entire league. Coke problems, money problems, and tons of other problems. Could kick a ball straight to the moon though. Made kickers cool again. Just a bad ass dude and a Raider to boot.   Wearing a Janikoswki shirt means you 1,000% have a weapon on you at all times. That’s just a fact. 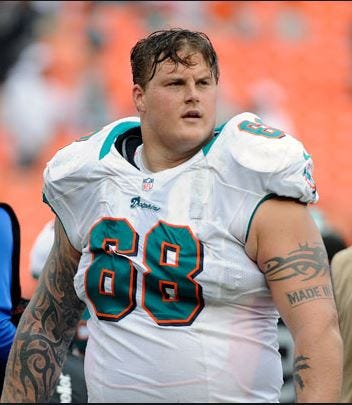 Duh. Absolute no brainer. I can’t believe I didn’t think of this in real time. Nothing says I’m ready to get in a fight and stab people like wearing a bullies shirt. You are begging people to fight.   It’s basically announcing that the only reason you go to football games is to drink and fuck shit up.