I haven’t seen Creed yet and I hate myself for it. I really do.  I hate myself for a bunch of reasons.  Mainly because I’ve been #TeamMichaelBJordan ever since his days as Wallace on The Wire.  If any Wire actor makes anything, movie or TV show or commercial, I try and watch it ASAP. They are my family members who I support no matter what project they’re working on so it makes zero sense why I haven’t seen this movie yet.  Especially since it’s been so well-received. Not one single person whose opinion I trust has seen it and said, “Movie sucks!” or even, “Meh. It’s okay.”  All of them have come out of the movie with a rainbow shooting outta their ass because it was so great. Add in the fact that in the trailer MBJ is running down the street while dirt bikes zoom past him like a Ruff Ryder music video AND that vicious punch he just took it’s a borderline crime I haven’t seen Creed. How about that punch though? Sure he probably exaggerated his reaction to getting hit but he got clocked nonetheless. That’s just #TheWireDifference I suppose. Idris Elba blowing up and now MBJ.  Get ready for a lot more Michael B. Jordan by the way.  That dude is a star. 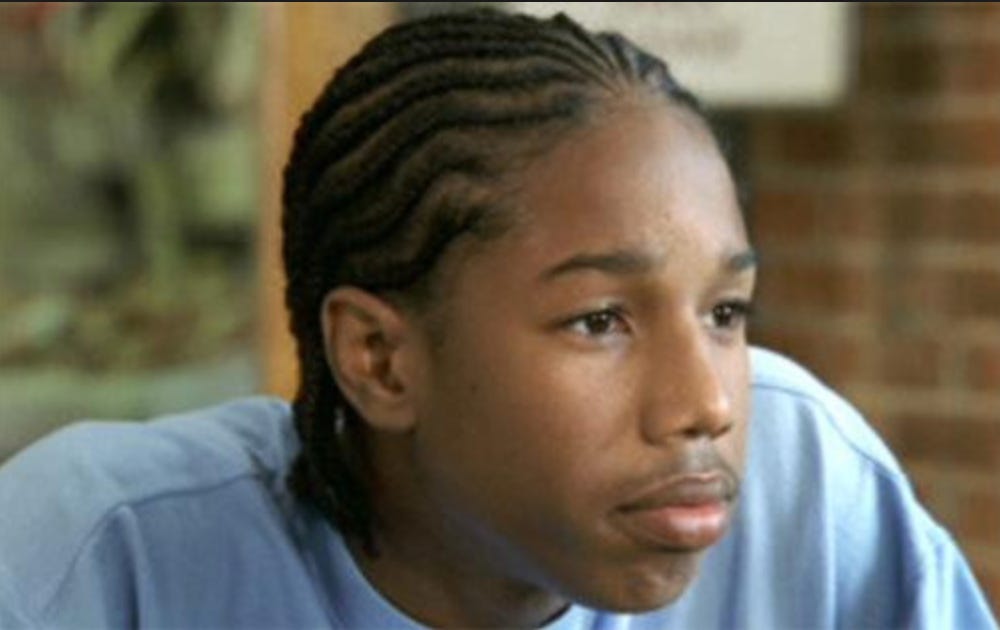