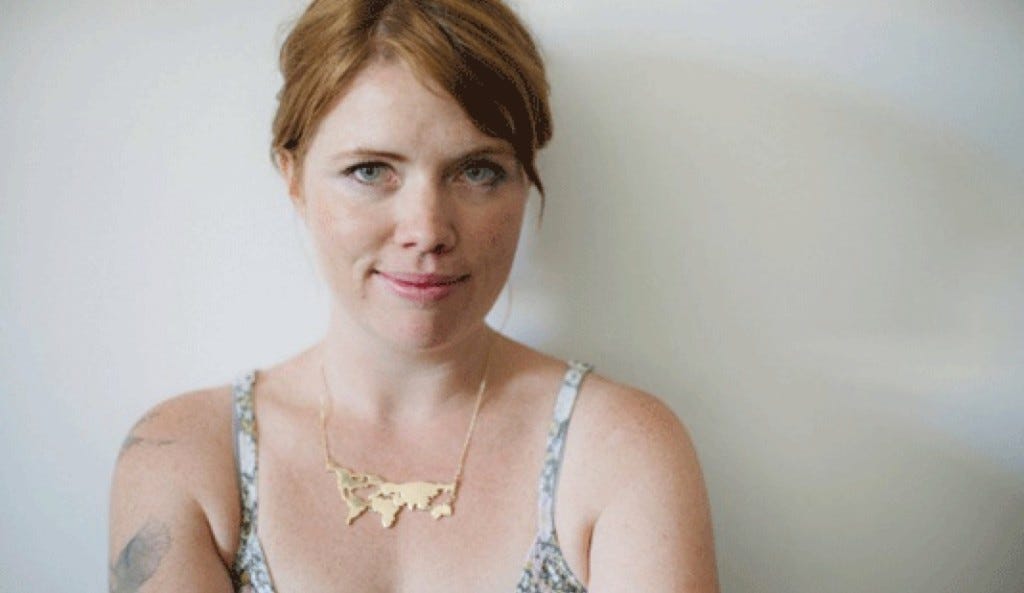 HelloU – Annoyed, obviously, [feminist writer Clementine] Ford brought the comment to the attention of Michael’s employers, and they were less than impressed. Following a short investigation, they made the decision to terminate Michael’s contract.

“I did think about it before I did it, and then I decided that no. These men don’t get to just go around leaving these kinds of comments and attempting to degrade women just for the hell of it. Why should they get away with it? Why should there be no consequences at all for them?

“This was a comment left on the thread of a screenshot of a man publicly saying I would jibber less with a c*ck in my mouth. Calling me ‘slut’ in response to that is baffling, unless this man genuinely believes that women who speak out against abuse need to be taken down. Why should I put up with that?

I have to say, I kind of feel for this guy losing his job here. It’s a stupid comment to make with your name attached on an easily traceable social media platform, 100%. But I feel like affecting a guy’s real life is just a bridge too far because only crazy people like Darren Rovell do that. Especially if you’re representing yourself as being a “public figure” like this lady is: 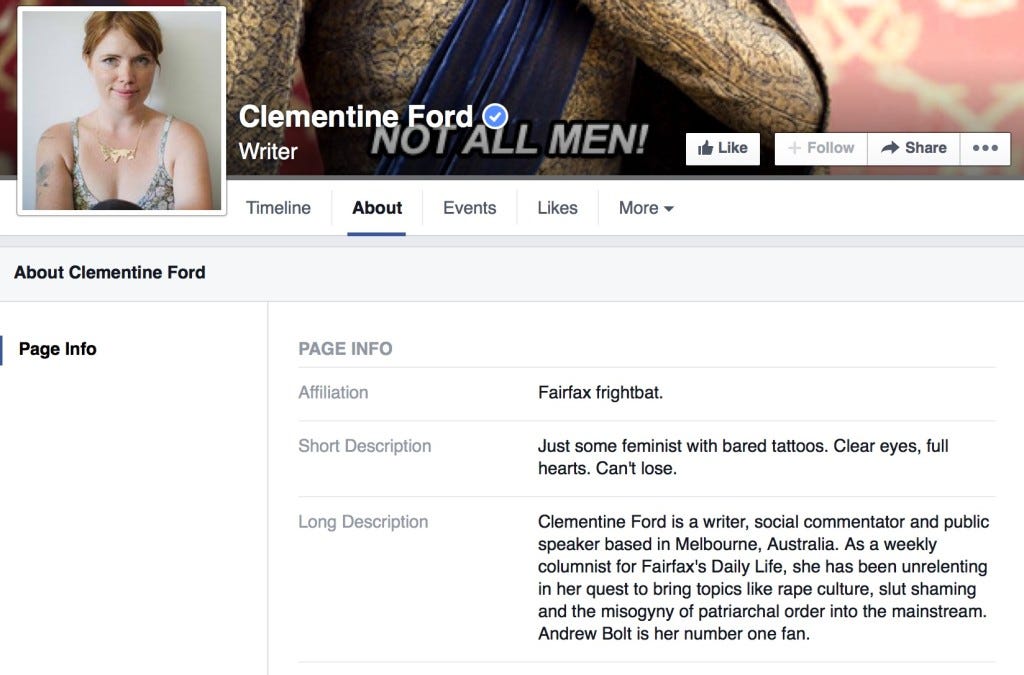 It’s the one thing a lot of the “Oh it’s so hard to be a woman online” people don’t get; regardless of gender if you have any sort of audience or platform, people will say mean or weird shit to you on the Internet. Maybe I’m off base here, but I feel like in terms of generic online insults that “slut” is the same thing as “faggot” and I’ve seen “faggot” slung my way multiple times. But you just deal with it and move on, that’s the price you pay for being able to be heard and write things people care enough to be angry about. Kill them with kindness, ignore them, cry to yourself while playing “All By Myself,” but don’t take it to heart and try to ruin people’s lives over Internet road rage. Plus the insults can build character. Now I eat “faggots” for breakfast, dinner, and dessert.

And at least the guy made his shitty comment with his name on it. Other than bullying some poor kid or something, I don’t have a problem with anonymity online even though people tend to use it to say meaner things they would otherwise. But when you’re penalizing people who say crappy things but at least have the backbone to put their name behind it, that’s only making more people feel like they can only talk about anything that pisses them off in hushed tones. Publicly embarrass him, make fun of his small dick, do something that makes the guy feel shitty like he may have made you feel but forcing him to run into the shadows hurts more than it helps and I bet this guy is going to have much less kind things to say behind a Twitter Egg avatar in the coming weeks and months. And he’s going to have a lot of free time.