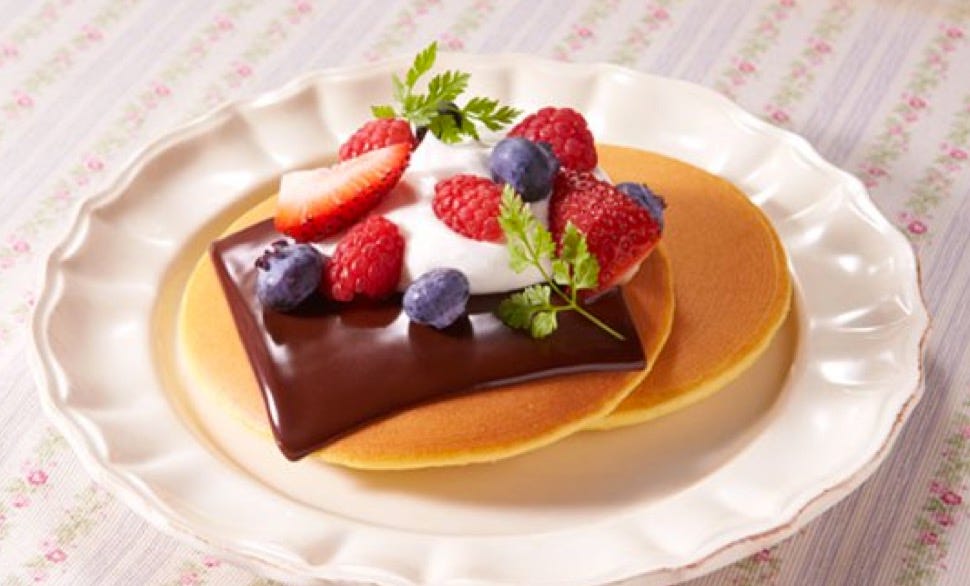 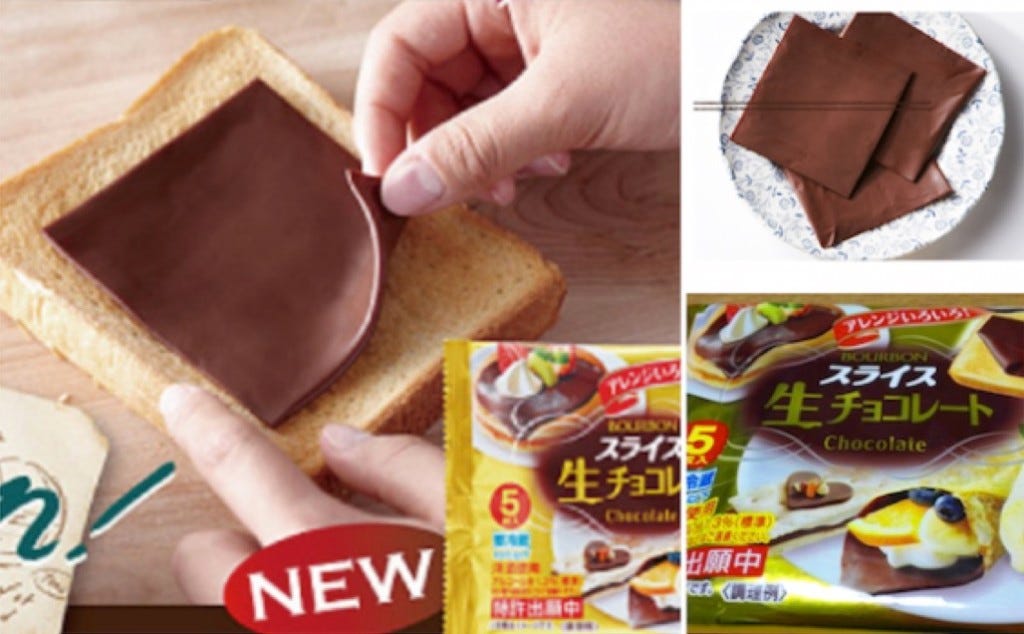 Distractify – Texture and convenience-wise these bad boys are like Kraft singles. But instead of cheese, each package contains slices of delicious Nama Chocolate.

As of now, the Japanese company, Bourbon, is only offering it in the land of the rising sun. You can buy it from their online shop though, you just need to know the Japanese word for “add to cart.” Let’s hope some companies stateside pick up on the trend and start offering these things immediately. Because I want them, like, yesterday.

Maybe the fact that this is coming from Japan sums up why it’s taken this long and maybe they had to create some special robot that gellatinates chocolate just to make it happen (obviously you would also be able to have sex with the robot because it is Japan after all, albeit hopefully in a different compartment than the chocolate maker). But this seems like the easiest win that NO ONE’s ever done. I’m not even a huge chocolate guy but I feel like I’d at least check these out; someone who loves chocolate would probably line up for hours at the mere prospect of slapping a slice of chocolate onto bread or pancakes or a lover’s intimate areas. Chocolate people literally travel the globe to eat different chocolate things, you think this couldn’t be a hundred million dollar product in big fat America in a year? Total no brainer.

But what’s most interesting to me assuming creating sliced chocolate wasn’t some impossible task that the company had to bend time and space to achieve: How did no one ever think of this? I’ve gotten a ton of PR pitch emails from people over the years and it’s always the dumbest products they think we’d cover and that readers would buy. I remember one dude sent like five emails in a week a few months back because he thought a product that had shredded up money inside a set of goggles would be “the hot holiday gift” for the season, like had thought it out, gotten actual approval from the government to sell it since it’s illegal to destroy currency, invested in creating and sourcing the products, all sorts of effort to have that be his business when he could have just been slicing chocolate, wrapping it in plastic, and swimming in cash in the same amount of time.

Oh well too late now, here’s looking forward to Hershey stealing the idea and putting it on shelves in time for one of Clem’s food reviews by Q3 2016: