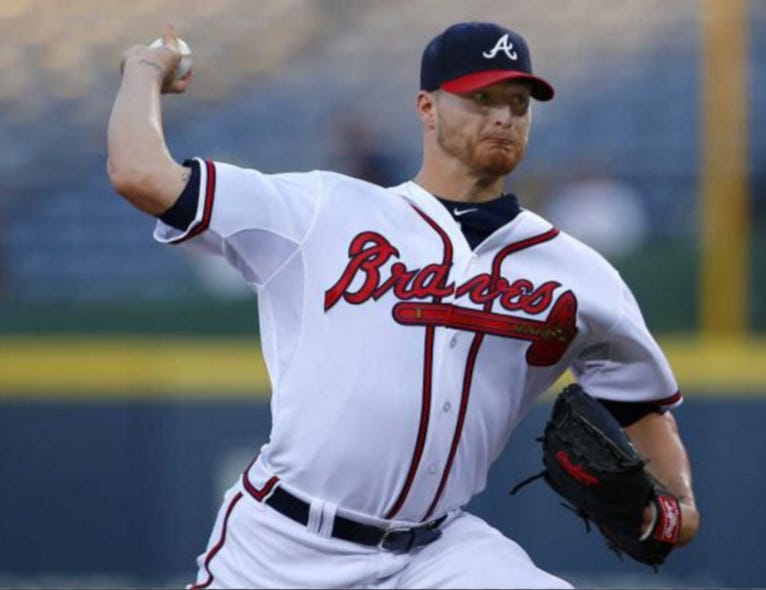 The DBacks acquired young starting pitcher Shelby Miller in exchange for MLB OF Ender Inciarte, pitching prospect Aaron Blair, and 1st overall pick Dansby Swanson. Swanson is a steep price for any team to pay for a solid but not ‘star’ caliber pitcher but, for what its worth, Swanson’s timeline doesn’t really correlate with the DBacks’ window of opportunity with Goldschmidt, Pollock, and others all in their lineup. The 25 year-old Shelby Miller lost a league-high 17 games last season but they were hardly his fault as he pitched to a low 3.02 ERA and struck out 171 in over 200 innings

The DBacks’ crazy offseason continues and, after overachieving at 79-83 last season, the team that sold one of their top pitching prospects (Touki Toussaint) for salary relief is putting all of their chips on the table in win-now mode. My first thoughts regarding the Miller trade is that DBacks GM Dave Stewart is trying his best to emulate Marlins owner Jeffrey Loria’s out-of-nowhere 2011-2012 offseason when he added SP Mark Buerhle, SS Jose Reyes, and Closer Heath Bell or he might be trying to emulate San Diego Padres GM AJ Preller’s strategy last offseason of big name acquisitions that don’t really fit. But what the Diamondbacks are doing actually makes some real baseball sense and the team is now starting to look like a playoff contender. 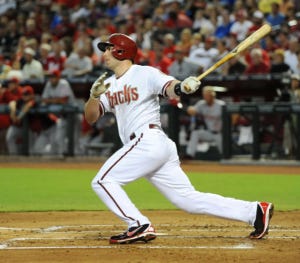 Offensively, Arizona has one of the best hitters in all of baseball with 1b Paul Goldschmidt and his 33 homers, 21 steals, and .321/.435/.570 triple slash. AJ Pollock silently put together a super-star season last year in centerfield when he hit 20 homers, swiped 39 bags, and hit .315/.367/.498. Cuban outfielder/3B oozes potential even if he didn’t perform all that well in 2015. OF David Peralta broke out in a big way with 17 homers and a .312/.371/.512 triple slash and should build on his successes in 2016. This DBacks offense does have some major holes and, while middle infielders Chris Owings and Nick Ahmed are still young, they really sucked last year and should probably not be penciled in as starters on a playoff team just yet. The team started Wellington Castillo and some guy named Tuffy Gosewisch at catcher last year so its safe to say they need an improvement behind the plate too.

On the pitching side of things, Josh Collmenter was their 2015 opening day starter and he probably won’t be in their rotation plans for 2016. Zack Greinke is obviously one of the best pitchers in baseball and should improve the DBacks by 5 or more wins in 2016, the 2015 ERA leader is earning a shitload of money but, if the DBacks are serious about winning, he is worth every penny. Shelby Miller has some excellent potential and should continue to improve on his 3.6 wins above replacement 2015, it cost a boatload to acquire him but if the DBacks make the playoffs in 2016 or ’17, DBacks fans shouldn’t be too disappointed.

Behind Miller is Patrick Corbin, a young left-hander who pitched to a 3.60 ERA in 85 innings after his return from Tommy John surgery. Archie Bradley slots in as the team’s #4 pitcher and he is a very very qualified #4 starter. Bradley pitched a few games for the DBacks last April and May with some success – he had a 1.80 ERA (with a lot of walks sprinkled in) before getting hit in the head and imploding to the tune of a 10.91 ERA in his next four outings before getting demoted and shut down. Rubby de la Rosa is a flamethrower with some potential but might be best used in the bullpen (freeing up a starting spot for 23 year old Robbie Ray or 28 year old Chase Anderson). De la Rosa would be a welcomed addition to a weak bullpen that really only has Brad Ziegler and Daniel Hudson at the back end of it. 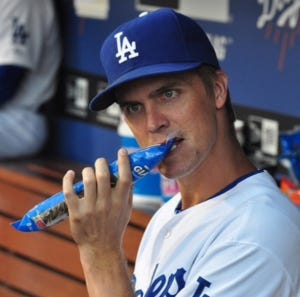 The Verdict: The Diamondbacks are absolutely crazy. They traded a ton of their future for 3 years of Shelby Miller. The Dbacks are putting all of their eggs in the 2016/17 basket and it will probably make them one of the worst teams in baseball once Goldschmidt, Pollock, and others leave the desert in free agency. But, for right now? They are in a better situation than the one that the San Diego Padres found themselves in last year and they can absolutely find themselves playing meaningful baseball in October if everything goes right. Ultimately, they’ve mortgaged their long-term future for a shot at a playoff run or two.